5 news 1 minute - Most important news of the week 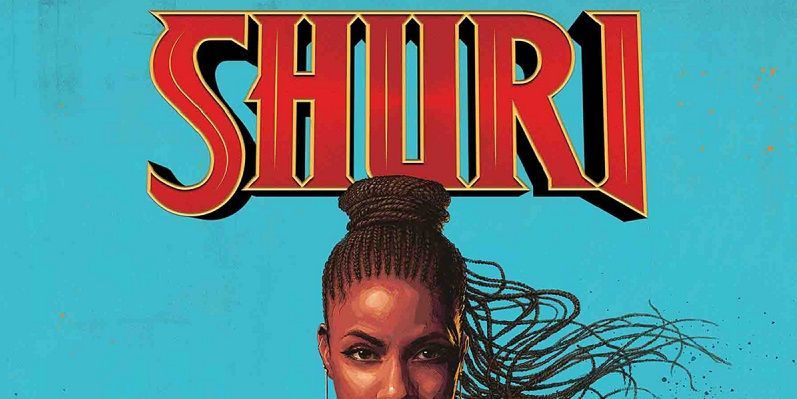 1 Saga will take a year break 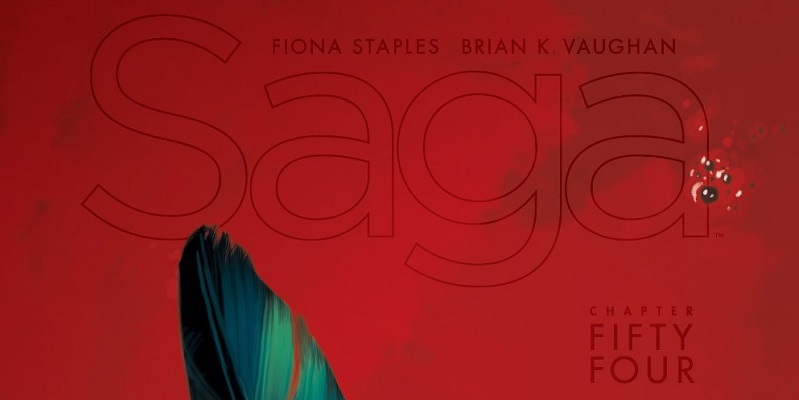 Saga, one of the best selling titles in Image, will stop at least for a year,  announced Brian K. Vaughan. The main reseason is that he and Fiona Staples need to creative recharge before finishing the series 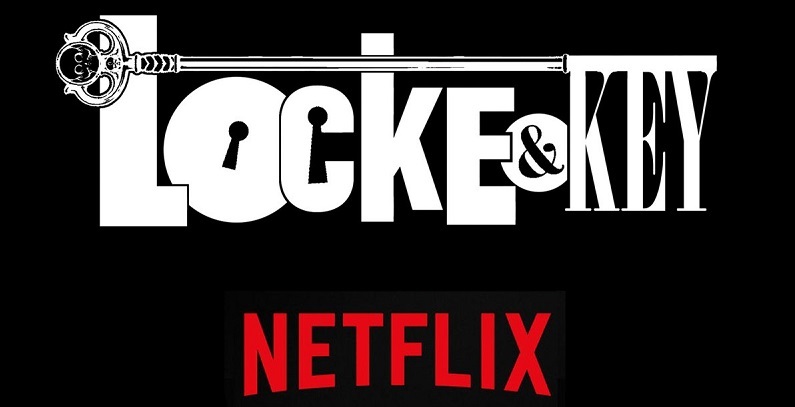 Locke & Key ( created by Joe Hill, the son of Stephen King, master of terror) , the multi award-winning comic will have a 10 episode season in Netflix. Gabriel Rodriguez, the co author and illustrator shared the news via Twitter.

3 October we will have plenty of Wakanda 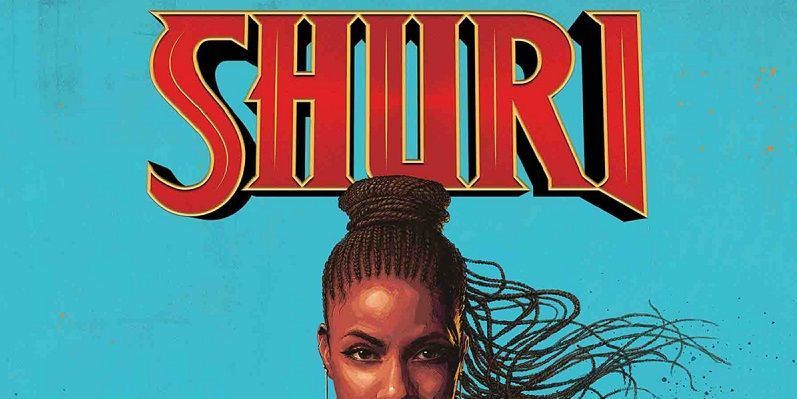 Shuri, the sister of T’Challa wlll have her own series. The script will be in charge of Nnedi Okorafor. The illustrator will be Leonardo Romero, who was an Eisner nominee.
Also in October, we will have the mini series of 5 episodes Black Panther Vs Deadpool, scripts of Daniel Kibblesmith and Ricardo Lopez Ortiz in the art department.

Gerry Duggan, writer of Deadpool and Guardians of the Galaxy teams up with John Mccrea to create a thriller called Dead Rabbit. First number expected to appear in October. Certainly a series to follow.

The Simpsons comics will come to an end in the issue # 245, 25 years after Bongo released the first comic.