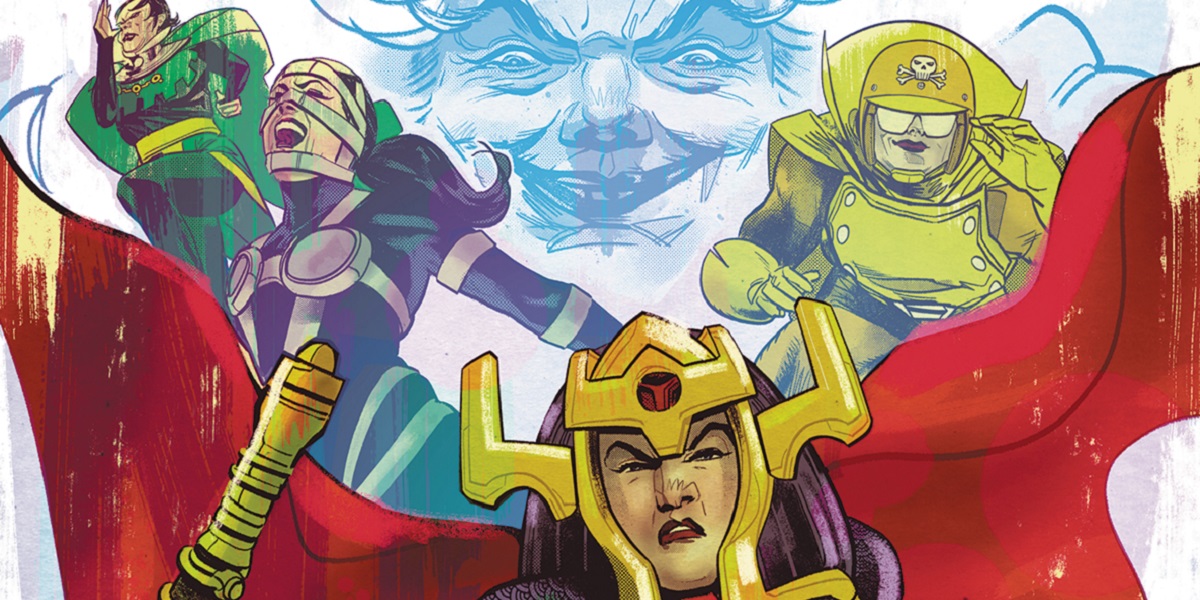 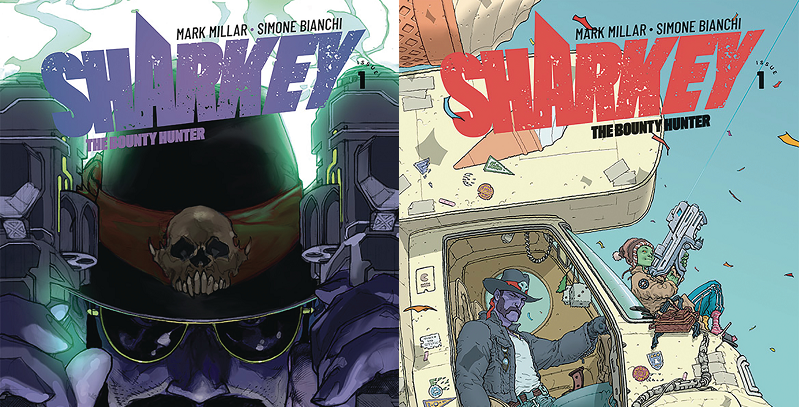 Sharky the bounty hunter, the six episode mini series by Mark Millar and Simon Bianchi was announced by Image. It will arrive In February 2019. It centers around Sharkey a bounty hunter that tracks criminal in all the galaxy in his ice truck.

2 Death and resurrection of DD

Daredevil will be dead only for a couple of weeks! A new series was announced to arrive in February by Chip Zdarsky and Marco Checchetto. The current series that will end with the death of DD will end in December ( Charles Soule and Phil Noto).

3 A new album of Spirou

Dupuis will releace in France an album called Il s´appelait Ptirou or in english HIS NAME WAS PTIROU. The team behind this album is Laurent Verron as cartoonist and Yves Sente as the writer. Set in the 30’s the story is centered in Pitrou, a circus acrobat who, while the world’s economy is crashing, sees his own world fall apart. Orphaned, and possessing only his skill, a bottle of perfume, and an inherited dream, Ptirou sets out for New York and new adventures. With saboteurs on one side, the lovely Juliette on the other, and his own knack for mischief, Ptirou finds adventure aboard an ocean liner before it’s even left port. Another reason to start learning French!

In December, Detective Comics will have a new team! Peter Tomasi and Doug Mahnke ! What a team! The # 1000 will be published in March 2019 in a 96 pages special. As DC did with Superman in the #1000 we will have a lot of super guest stars like Brian Michael Bendis, Geoff Johns, Christopher Priest and Neal Adams .

After the end of the series Mister Miracle by Tom King and Mitch Gerards, DC will release in February a new series based in the fourth world! The six-issue miniseries will be written by Cecil Castellucci and drawn by Adriana Melo with a covers by Mitch Gerards . DC solicit text: For their entire lives, the Female Furies have been raised to be the meanest, most cunning, and most ruthless fighting force on all of Apokolips. So why is it that Granny Goodness’ girls are left behind every time the men go to war? With the might of New Genesis hanging over the planet, and the Forever People making mincemeat of Darkseid’s army, Granny thinks it’s time all of that changed.