Along with an online reading platform, Marvel co-produces a line of comics starring Chinese superheroes ... which is in continuity with the Marvel Universe! 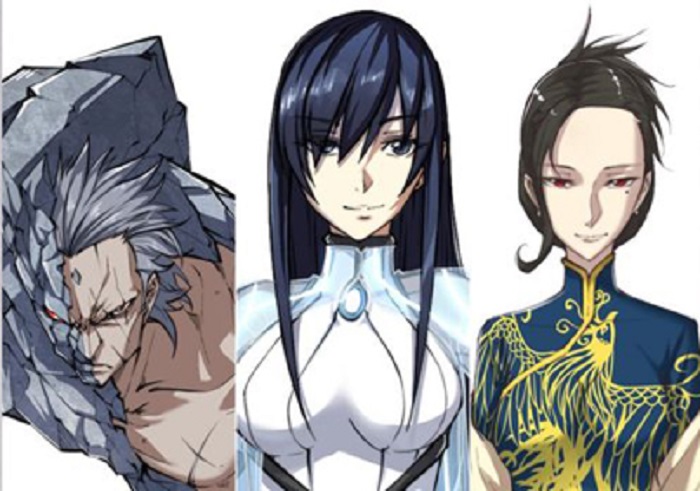 Marvel partnered with NetEase, a popular online reading platform in China, to launch a superhero comics line, which seems to be integrated into the official Marvel Universe.

The first two titles have just come out: Warrior of Three Sovereigns and Cyclone, both developed jointly by Marvel coordinators and Chinese artists, and so far the response from the audience has been more than auspicious.

Warriors of Three Sovereigns revolves around an 18-year-old boy who wields an ancestral sword to fight Chiyou, a reincarnated villain who will try to destroy humanity.

Cyclone is played by a heroine named Aero, who at night uses her powers of control of air currents to fight various villains in an urban environment, and by day is Lei Ling, an architect.

For now, this material can only be read in Chinese, on the NetEase platform, but it is assumed that in the second half of the year they will reach the US.

The most interesting part of the project is that these comics are officially part of the Marvel Universe. In the Chinese cities you can see posters of Stark Industries, and in the first issue of Warriors of Three Sovereigns you can see a picture of the Iron Man helmet. So, eventually, these characters can be crossed with the Avengers, Spider -Man, the X-Men and the rest of the Marvelian girl.