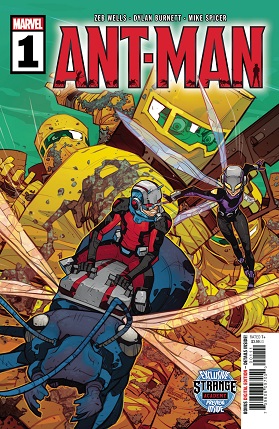 Scott Lang is back and doing better than ever! Er, at least according to him, but his daughter, Stinger, and the anthill he's living in say otherwise. Desperate to raise his daughter's opinion of him, Scott takes a job from local beekeepers only to uncover a global conspiracy that could topple the world order! No time to call the Avengers, this sounds like a job for - ANT-MAN?!
Join the explosive creative team of Zeb Wells (NOVA) and Dylan Burnett 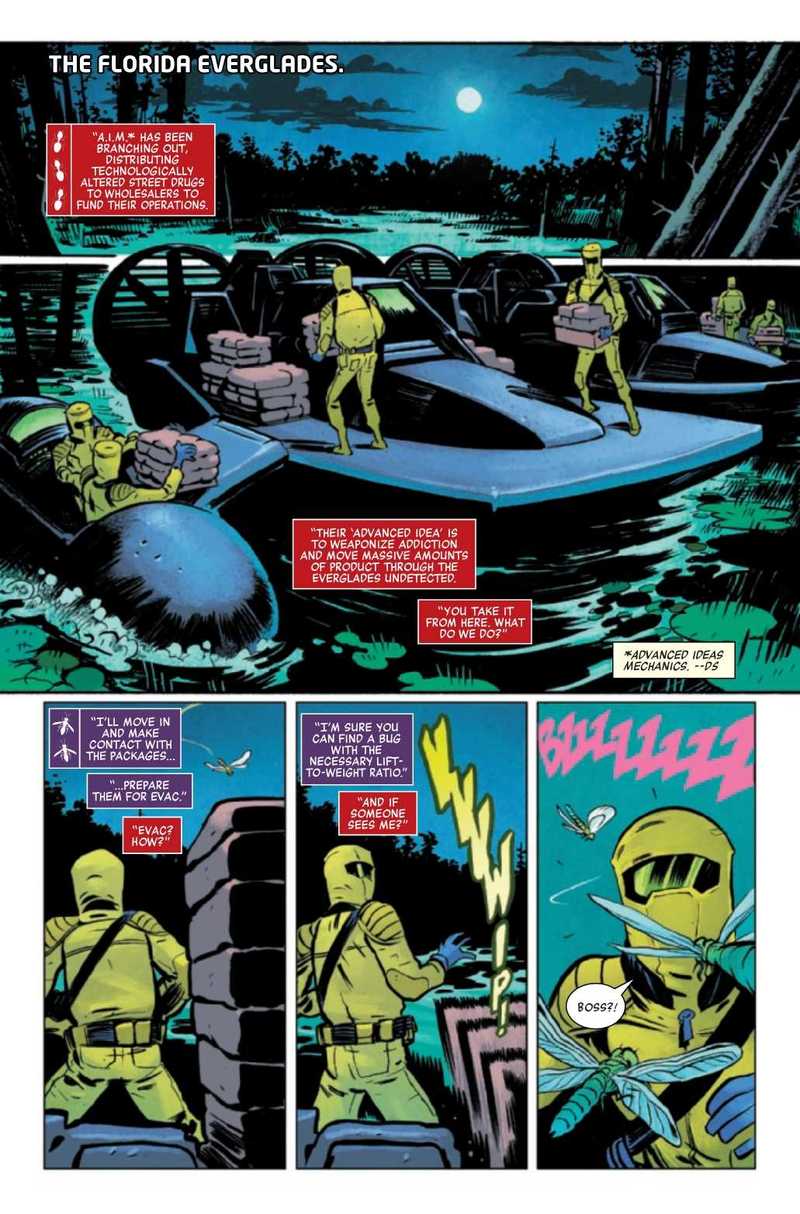 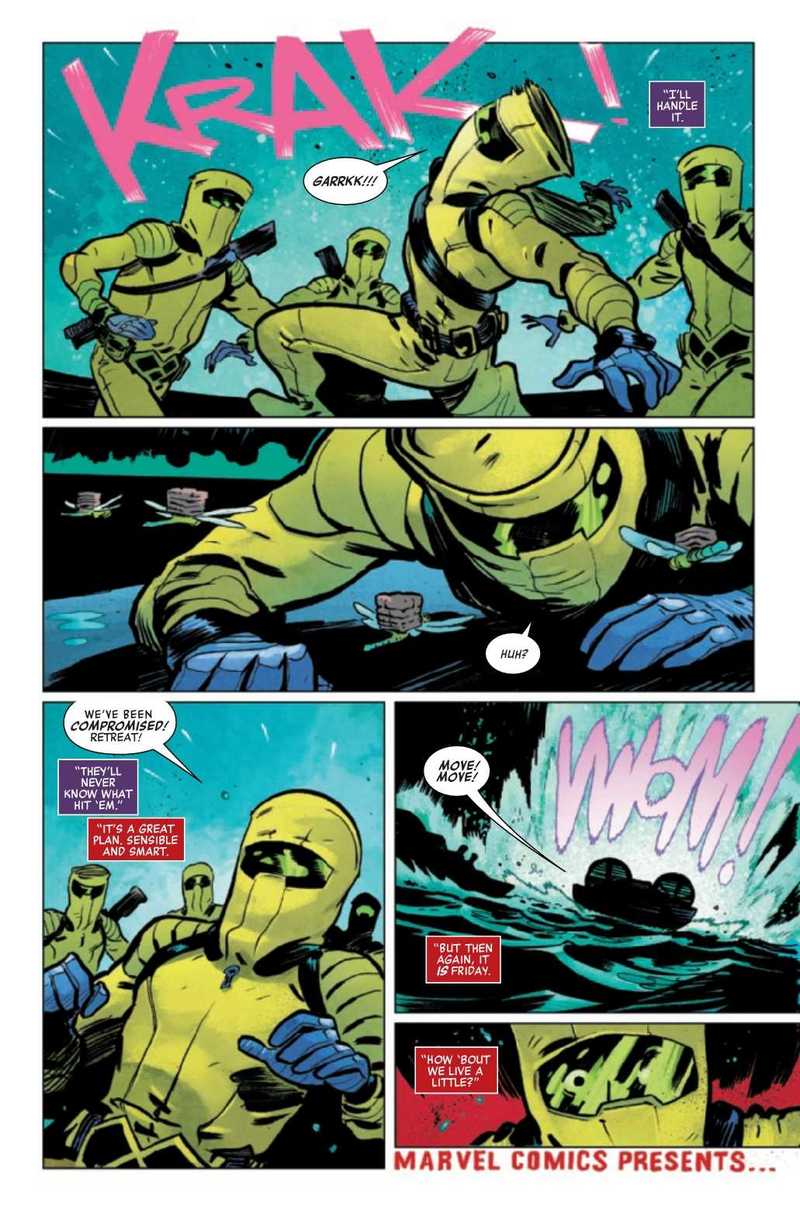 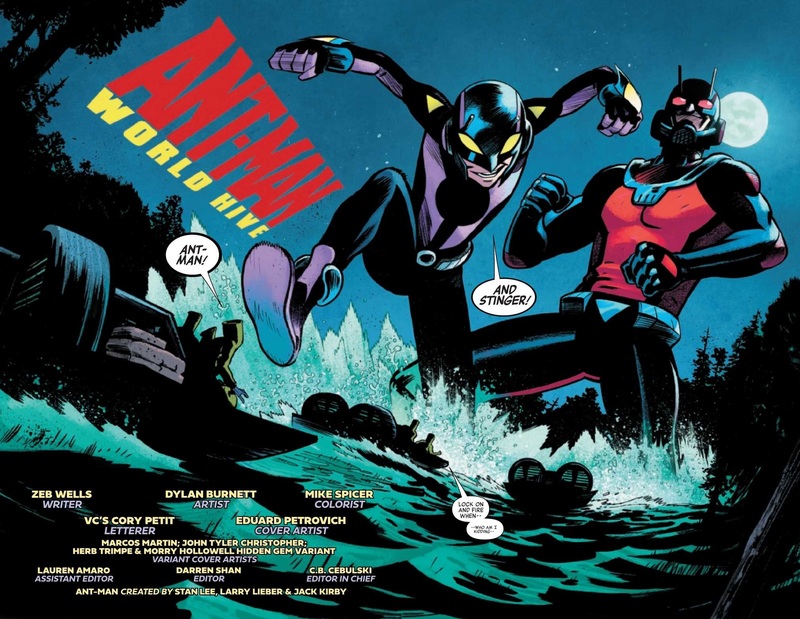 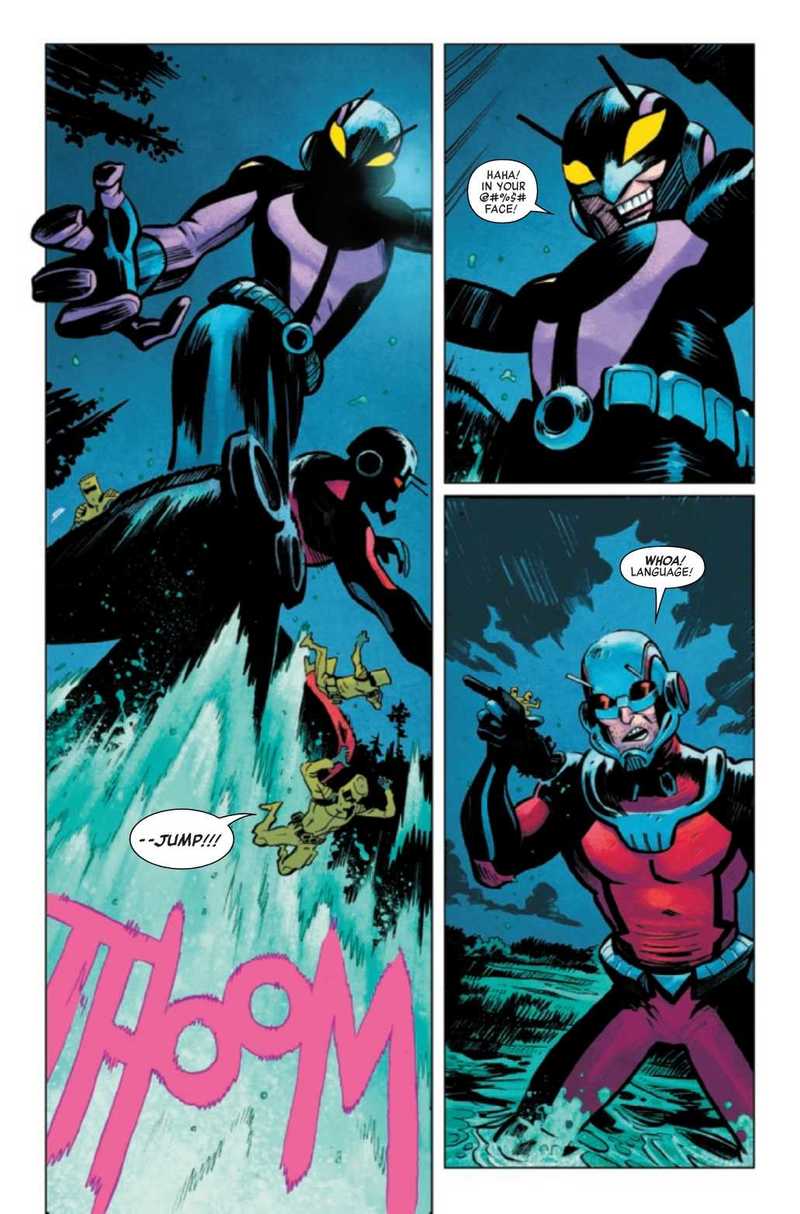 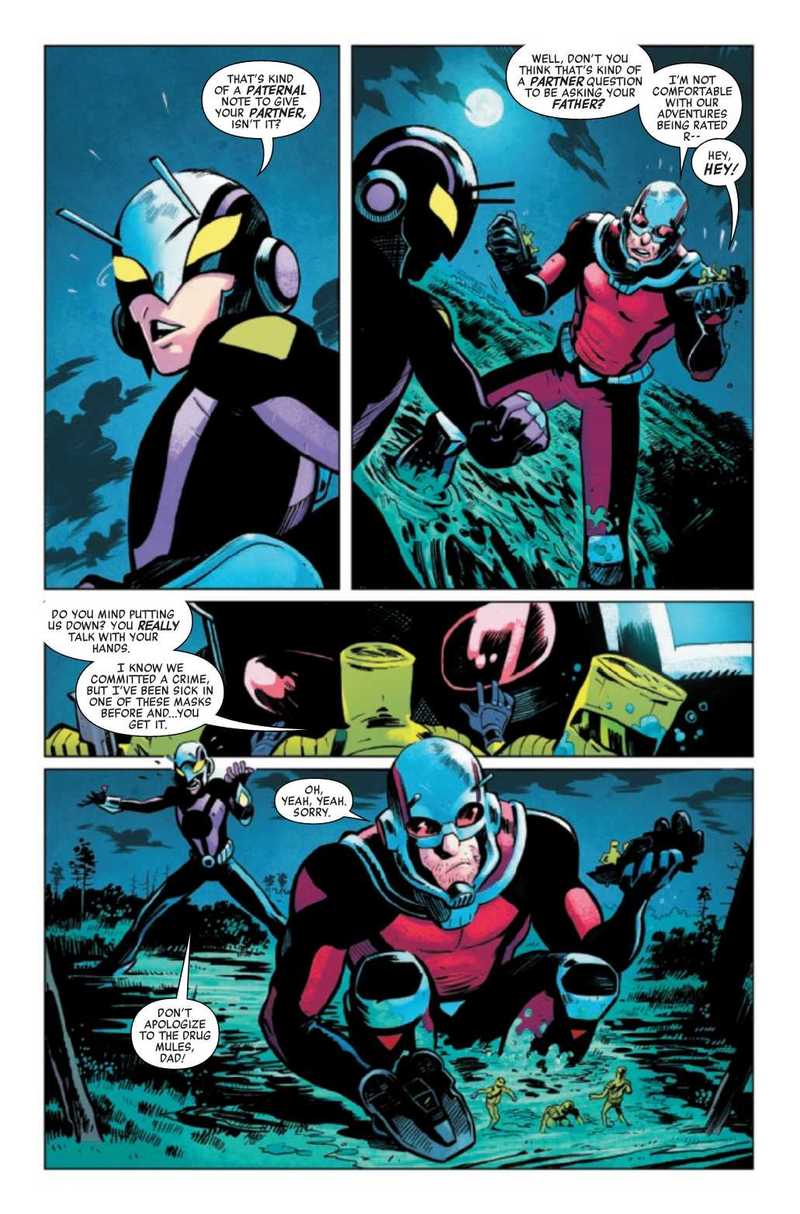