Meet one of the top comic franchises in the world!

It was published in the first number of the magazine Pilote. After the death of René Goscinny in 1977, Albert Uderzo continued the series alone until 2013 when he retired. The work was resumed by Jean-Yves Ferri and Didier Conrad. 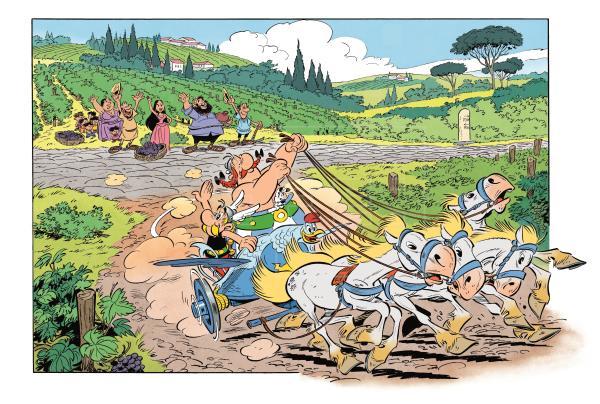 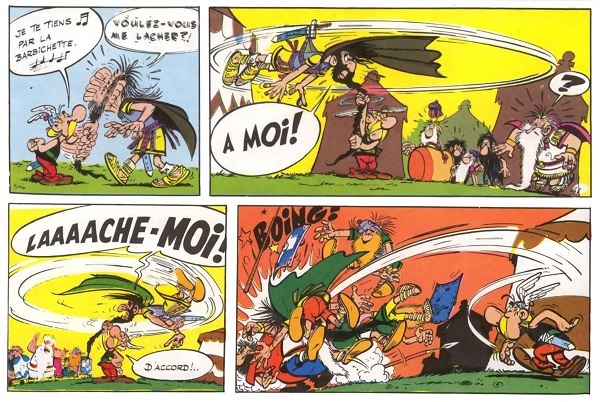 The story takes place inThe Gaul shortly after the Roman conquest. A small French town in Armorica continues to fight against the invader with a magic potion prepared by the druid Panoramix. This drink gives superhuman strength to anyone who drinks it. The main characters are Astérix and Obélix, the best warriors in town.

The series is mostly humorous and mainly a parody of contemporary French society, represented through its stereotypes and regionalisms. It also shows the emblematic traditions and customs of foreign countries. The excellent semi-realistic and cartoonish style of Uderzo is a clear example of the Marcinelle School. 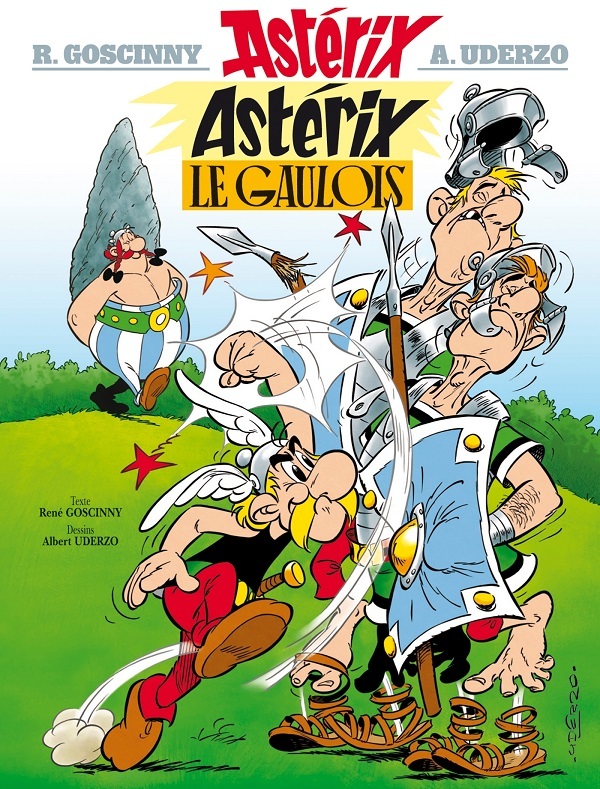 Asterix  was translated into one hundred and eleven languages and sold over 380 million copies. Asterix is the bestselling European comic in the world!

Asterix currently has 38 albums,the last album was released in 2019, 10 animated movies and 4 live action movies! Asterix even has a theme park in Paris! Making this franchise one of the top comic franchises in the world! 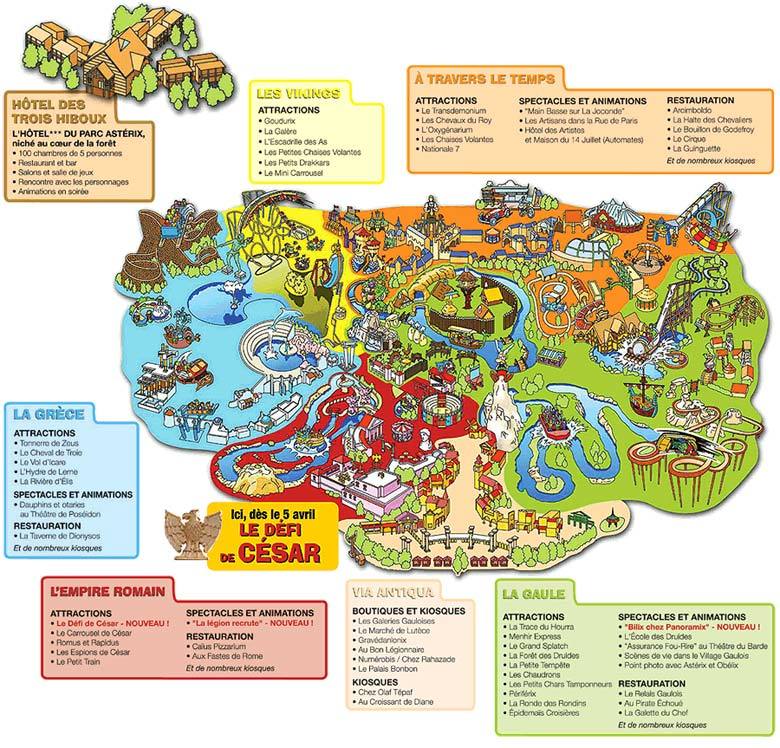 All images courtesy of