Brubaker and Phillips did it again!

The new work of this duo is a graphic novel that Image will publish in October. 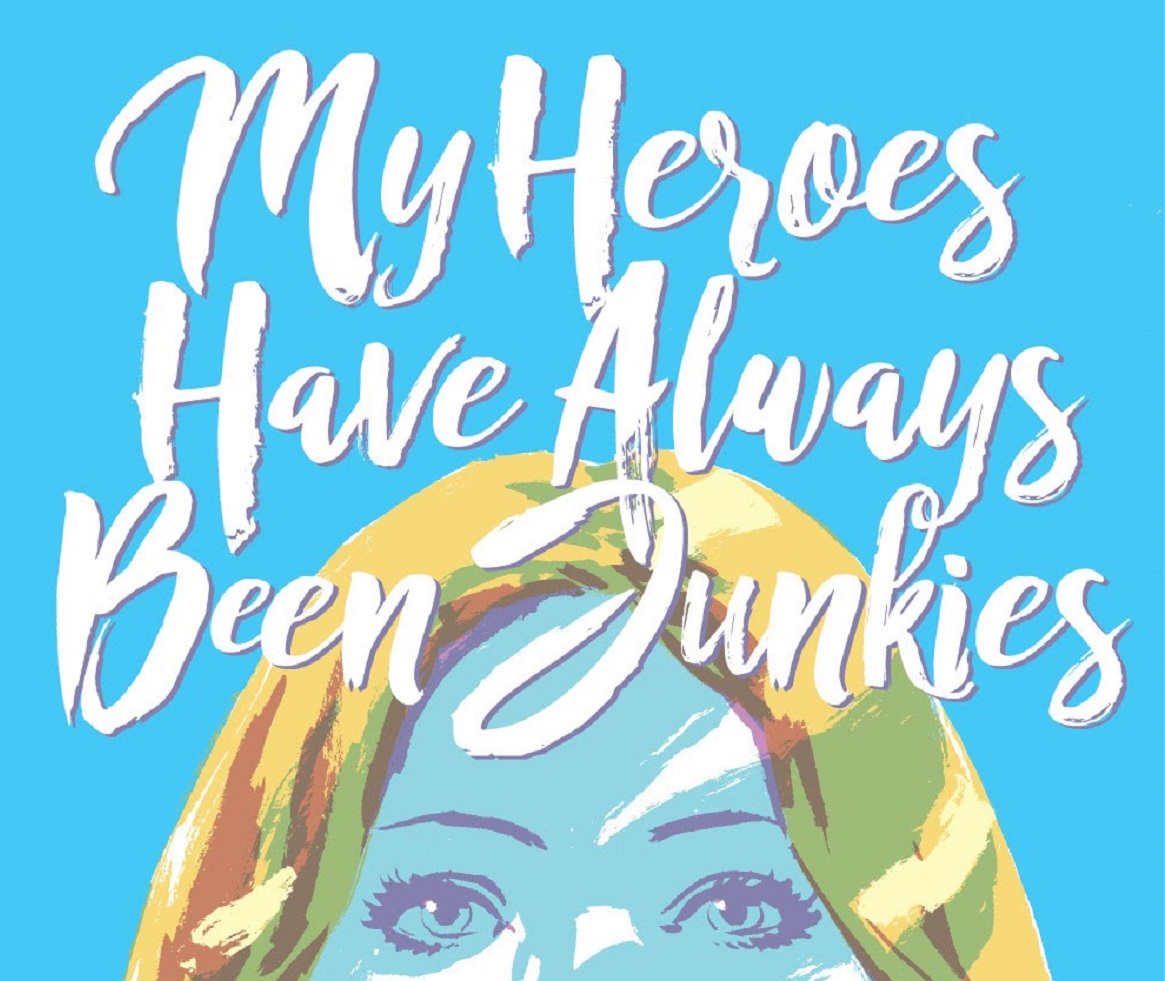 We have seen what Ed Brubaker and Sean Phillips are capable of in Criminal, Fatale, The Fade Out and Kill or be Killed. Now,  they have announced his new project. An auto conclusive graphic novel that will be published as a hard cover in October.

He says, "All my heroes were junkies,
Now all my heroes are dead
I say, "Hey Tony, consider yourself lucky
To be a junkie in a hospital bed"
Song All My Heroes Were Junkies - By Ellis Paul

The work is titled My Heroes Have Always Been Junkies. The summary is as follows:

Teenage Ellie has always had romantic ideas about drug addicts, those tragic artistic souls drawn to needles and pills have been an obsession since the death of her junkie mother ten years ago. But when Ellie lands in an upscale rehab clinic where nothing is what it appears to be... she'll find another more dangerous romance, and find out how easily drugs and murder go hand-in-hand.

You can preorder it here

I bet this beast will win several Eisner awards next year.