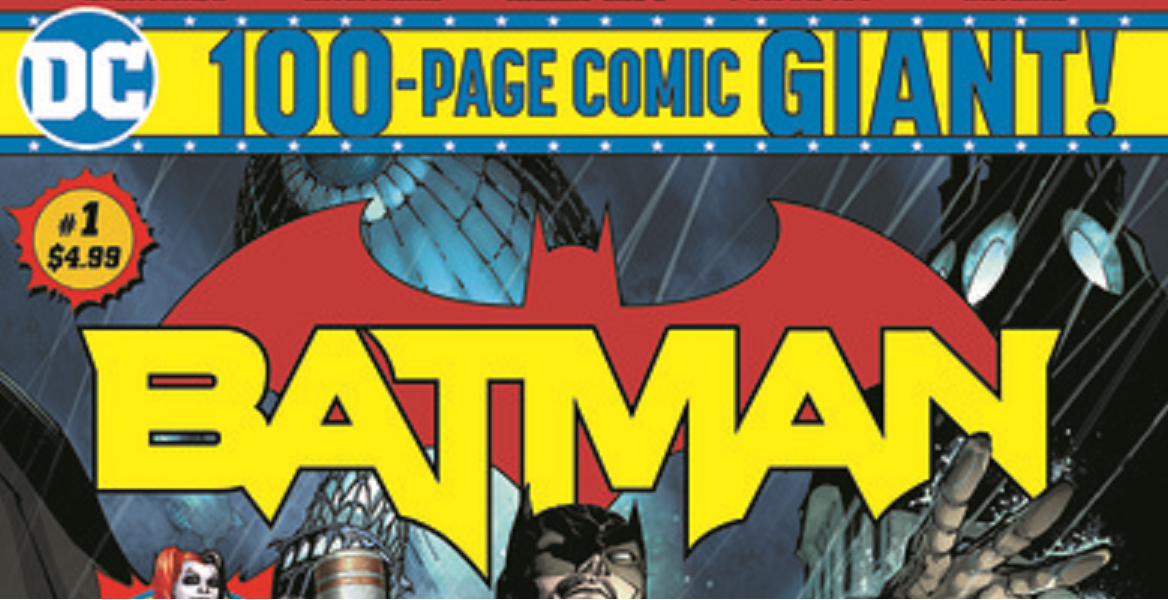 DC summer bomb! Wal-Mart announced that 3.000 stores across all the country will have a monthly giant DC comic starting in July.

The stories will be in charge of non other than this monsters of the 9th art: Brian Michael Bendis, Tom King, Jimmy Palmiottii, Amanda Conner, Dan Jurgens and Tim Seeley.
The price? Only $4.99! for 100 pages. A bargain. The titles you will be able to find are:

In BATMAN GIANT #3, we will see a new 12 part story by Brian Michael Bendis called "Universe".

In SUPERMAN GIANT #3, we will see a new 12 part story by Tom King and and Andy Kubert called "Up in the sky!". 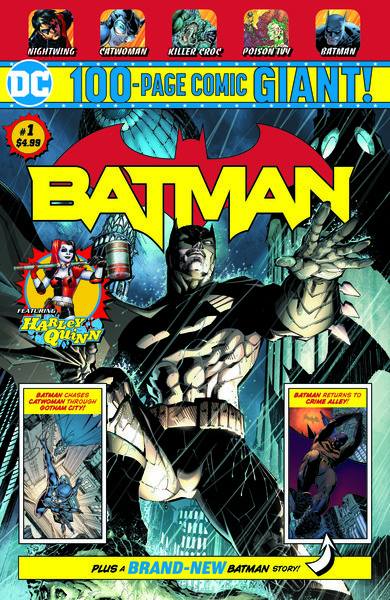 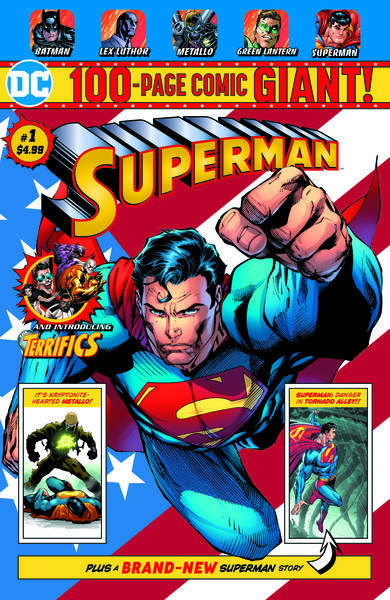 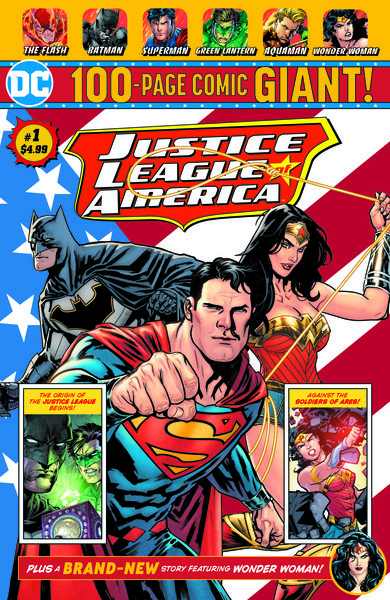 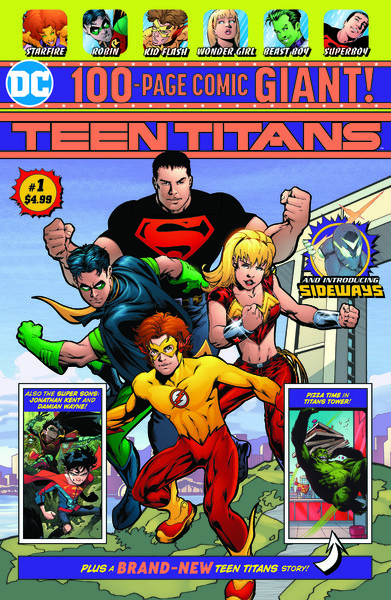 We celebrate this announcement because it brings comics to people. This is what the industry needs to attract new readers!