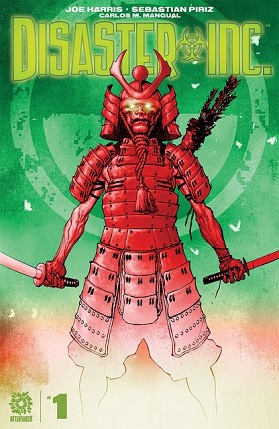 In 2011, the worst earthquake in Japan's history (and the catastrophic tsunami that followed) breached the costal Fukushima Daiichi power plant, causing three of its four nuclear reactors to melt down. Forced evacuations followed as the event released enough radioactive material into the air, ground and water to force officials to set up an "Exclusion Zone" for only the second time in history after the Chernobyl disaster, effectively sealing off the land for what may well be the rest of human history.

But that's only if you don't have the right connections, the right people to pull the strings, and the desire to experience catastrophe, failure and misery as it really is! Enter DISASTER INC., an underground tourism outfit intent on helping people of means, secrets and agendas explore the dark corners and off-map attractions typical tour groups won't go to (and various laws don't al-low). Only Fukushima, known for its famed warrior class and their protection of the land and people dating back to ancient times, is full of deadly surprises and old ghosts.

Writer Joe Harris (Great Pacific, Rockstars, The X-Files) and artist Sebastián Piriz begin a disas-ter tour checking out the worst places on earth while digging up more trouble than they can prob-ably handle. Then, in a world on fire and rife with calamity, catastrophe, war and unrest... you're going to need the right guides to see it for yourself! 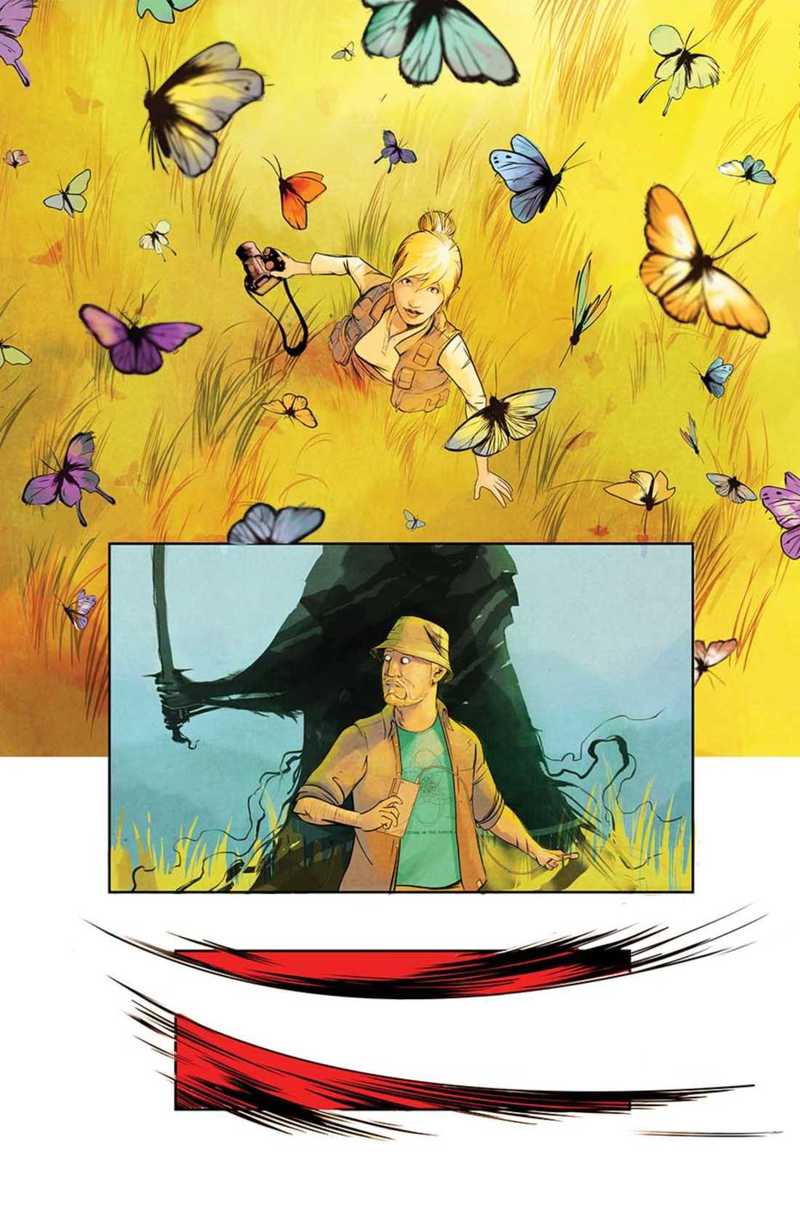 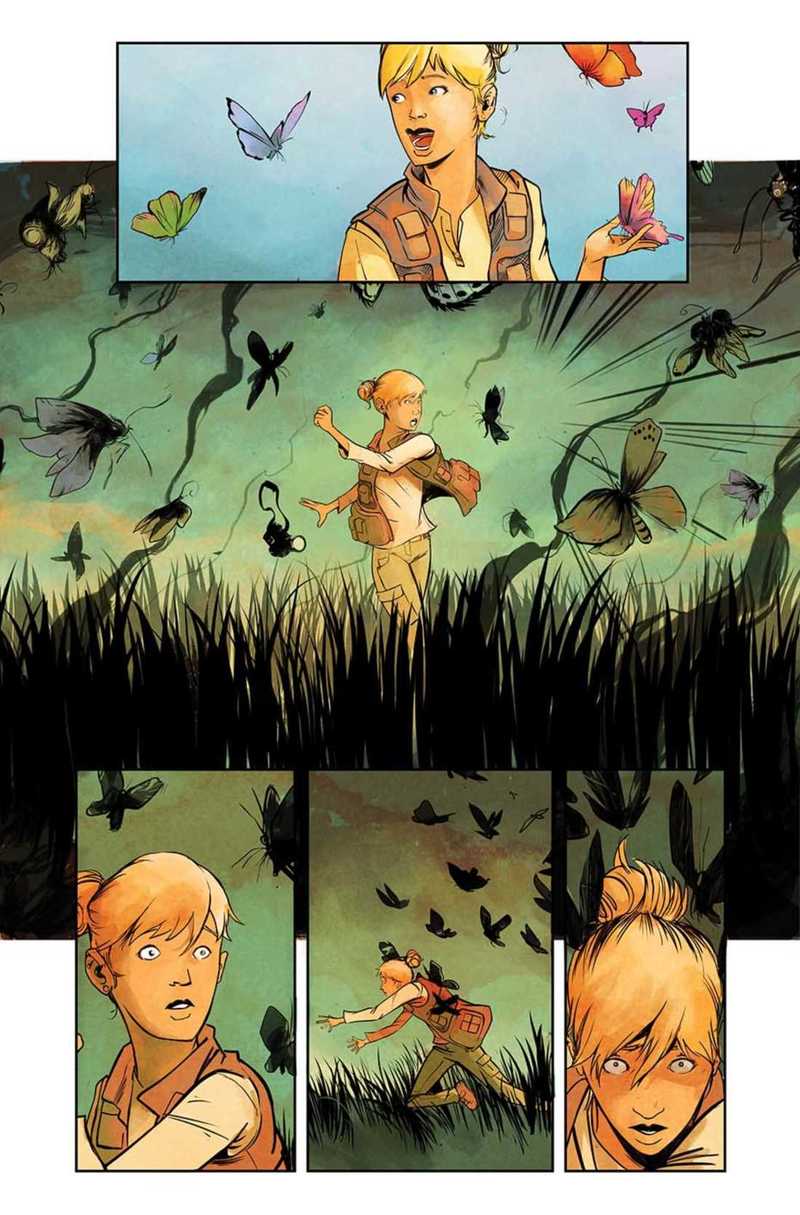 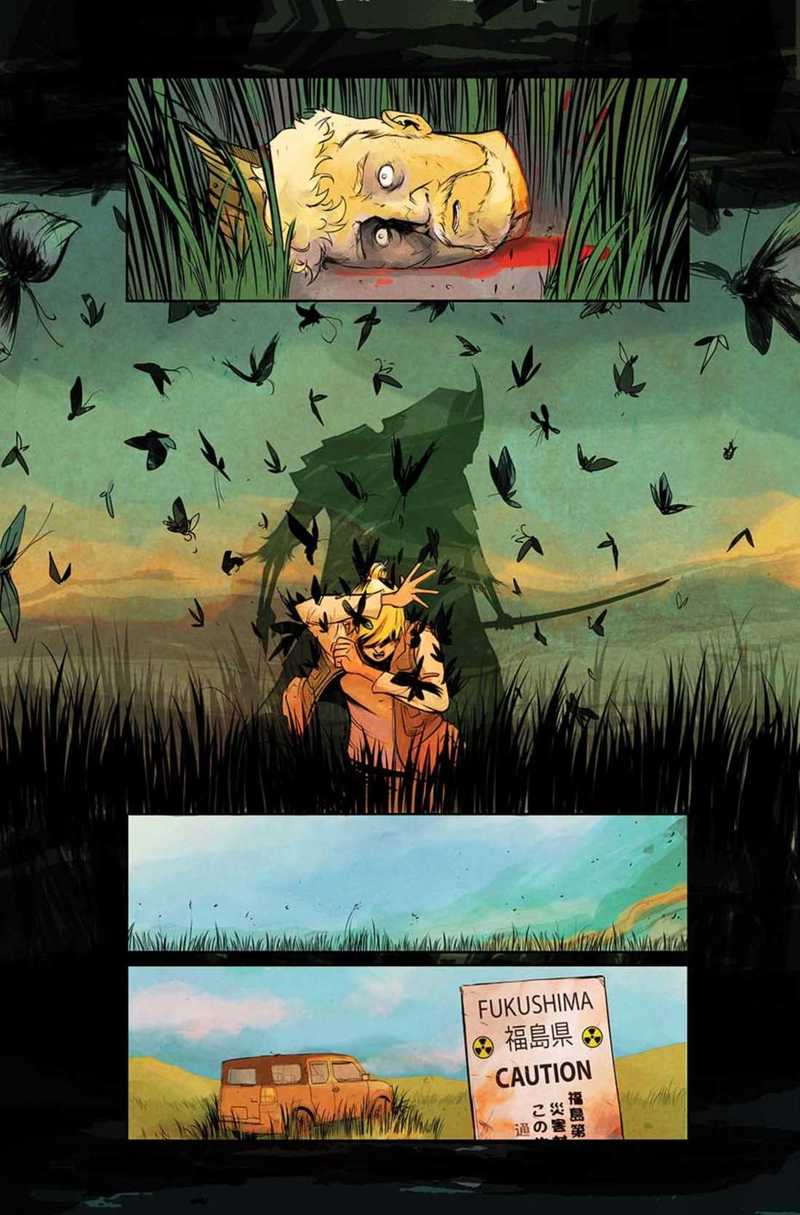 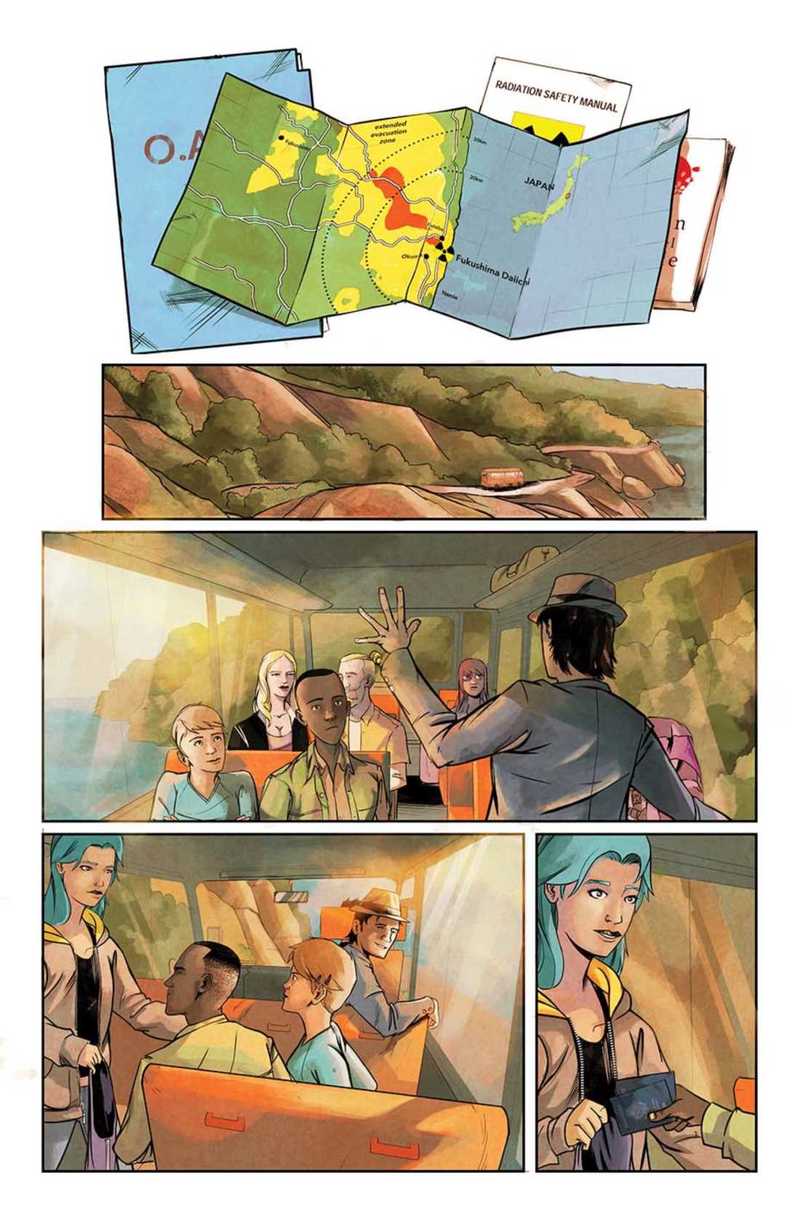 All images courtesy of Aftershock comics