We revisit the work of this talented artist, a landmark on the comic industry.

Jim Steranko is a legendary author but sadly, without much production. This prodigious artist was born in 1938. He became famous when he began to draw Agents of S.H.I.E.L.D, in Marvel.  At that moment, Agents of S.H.I.E.L.D did not have its own series but complemented Doctor Strange in Strange Tales.  Steranko at first worked with scripts of Roy Thomas and sketches by Jack Kirby, but slowly Marvel gave him freedom to do whatever he wanted.

Steranko reaches a point where he is so comfortable with Nick Fury that they let him release his own comic starring the super spy, Nick Fury Agent of S.H.I.E.L.D # 1. In this first arc, is introduced Scorpio, the villain of Nick Fury.

It has a mixed style of Kirby and European comic, more sophisticated, with a lot of psychedelia and silent sequences. A well-known example is the sexual encounter he has with the Countess, which was later changed for its publication. Luckily, you can see the original material in the TPB that compiled Marvel, by Nick Fury Agent of S.H.I.E.L.D Vol. 1 , the complete collection. Highly recommended. 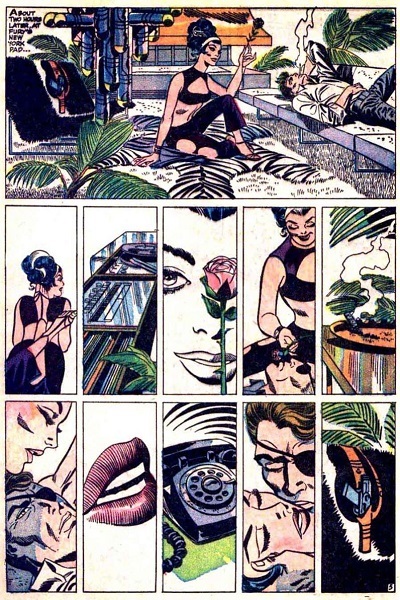 Steranko continued to work on some other things at Marvel, compiled in the Marvel TPB Visionaries Jim Steranko.  X-men #50, 3 issues of Captain America and 2 short gems that is a splendid example of the work of this amazing artist. The first story, is a horror story “At stroke of midngight” Jim behind the art and also behind the script too. The second story is “My heart broke in Hollywood”, as you might have guessed, a Romantic story with Stan Lee behind the script. Here you can see pop Art of the 60s in all its splendor. This TPB also has a lot of covers that Steranko made for Marvel. 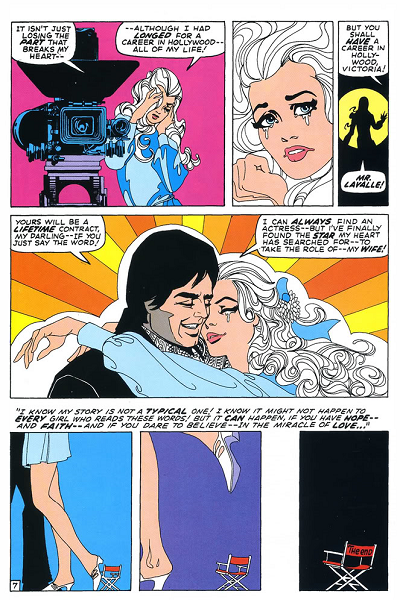 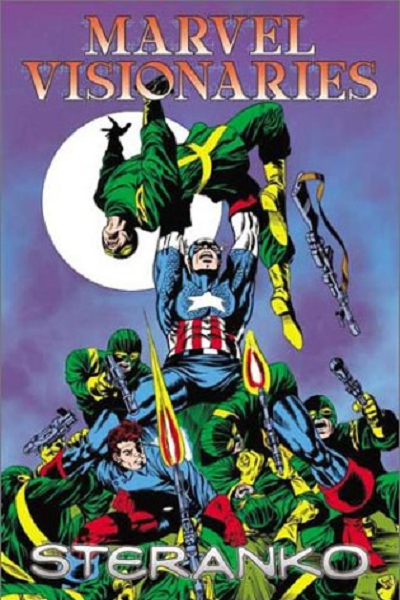 After his work at Marvel, Steranko retires from the comics business and set up his own publishing house, Supergraphics, to produce illustrated books.

In Supergraphics, Steranko creates History of Comics, in 2 volumes, in which he tells the story of the Golden Age. He never gets to finish the whole history of the comics, BUT there is a kind of Steranko Biography with the drawings he made in Black and White. The 2nd volume ends up to the arrival of The Spirit. These books are very large and because they don’t have a backbone, are hard to keep in good shape. These books are highly recommended for people who are interested in knowing the history of the characters. 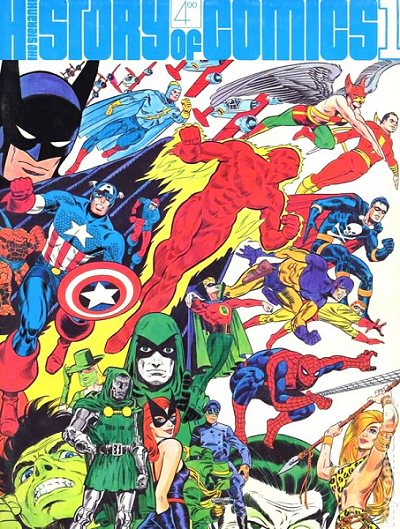 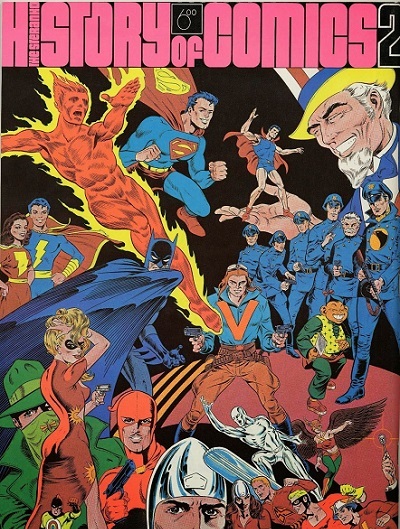 Another work to highlight is a hidden book never published in english in a TPB of any kind, Outland, the comic adaptation of the movie with the same name starred by Sean Connery.  This is his last large comic, serialized in Heavy Metal Magazine. If you are into his art, you can get a Spanish / French copy called "Atmósfera Cero” By Metal Hurlant

A short but with high quality work! I wish we had more comic of Jim to fill our shelves!

These are the links of the mentioned TPBs