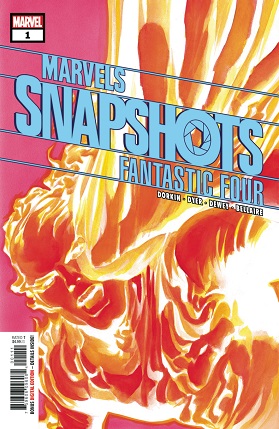 Our tour through Marvel history continues, showcasing Marvel's greatest characters from the Golden Age to today, all through the eyes of ordinary people!  This time, writers Evan Dorkin & Sarah Dyer (Beasts of Burden, Space Ghost: Coast to Coast, Superman: The Animated Series) and artist Benjamin Dewey (The Autumnlands, Beasts of Burden) tell the tale of the ten-year high-school reunion of the Fantastic Four's own Human Torch. His hometown of Glenville, Long Island is going wild, and we see it all through the eyes of the Torch's ex-girlfriend Dorrie Evans and reporter Marcia Hardesty - the preparations, the Torch's long history in town, the festivities and more. But there's a strange distance between Johnny Storm and his old schoolmates, one Dorrie knows all too well and Marcia is determined to get to the bottom of. Featuring ex-villains, strange souvenirs, a weenie roast on the beach and, of course, the hulking Inhuman hound known as Lockjaw! Don't miss the festivities! 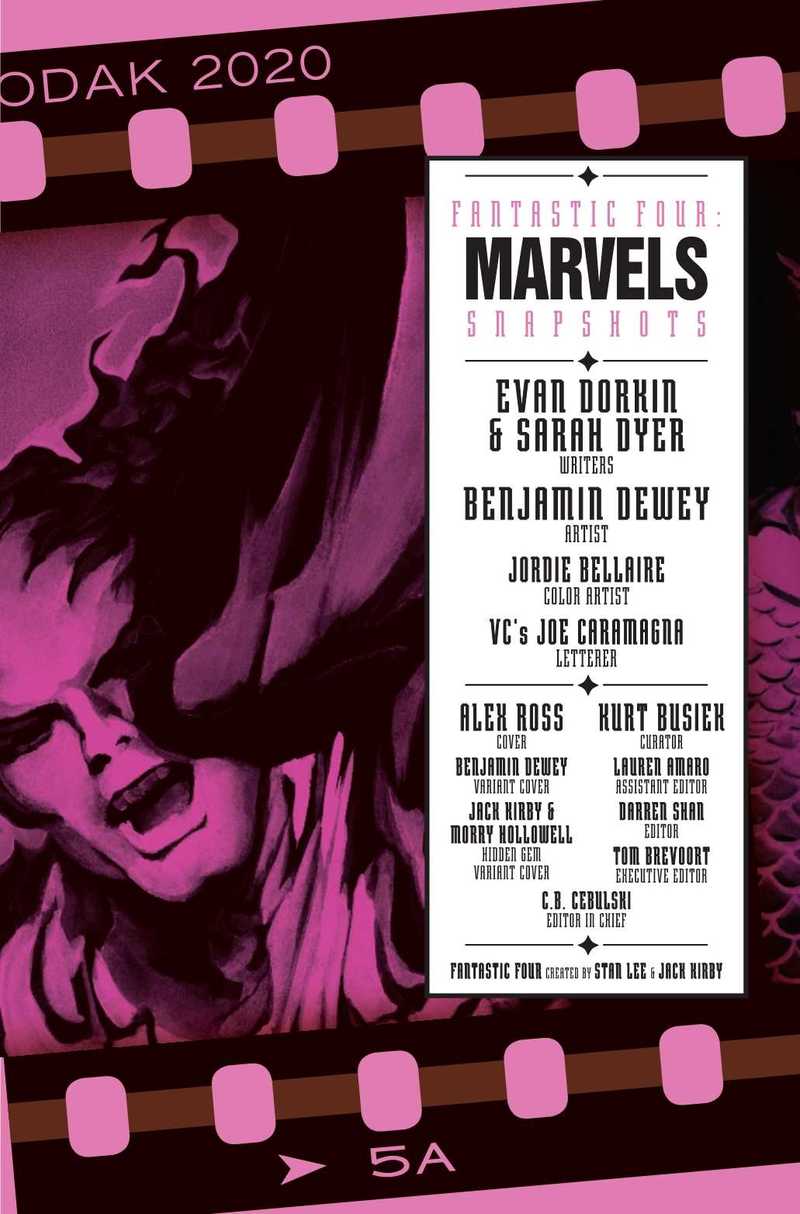 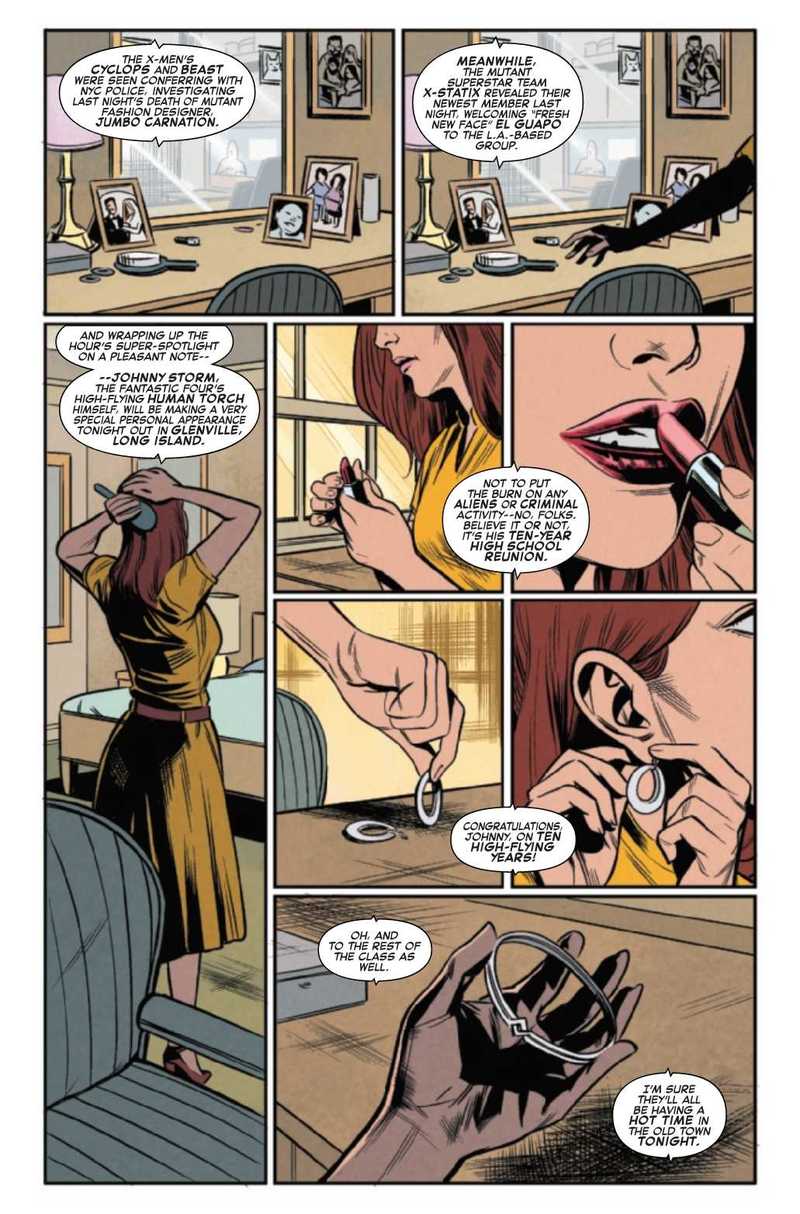 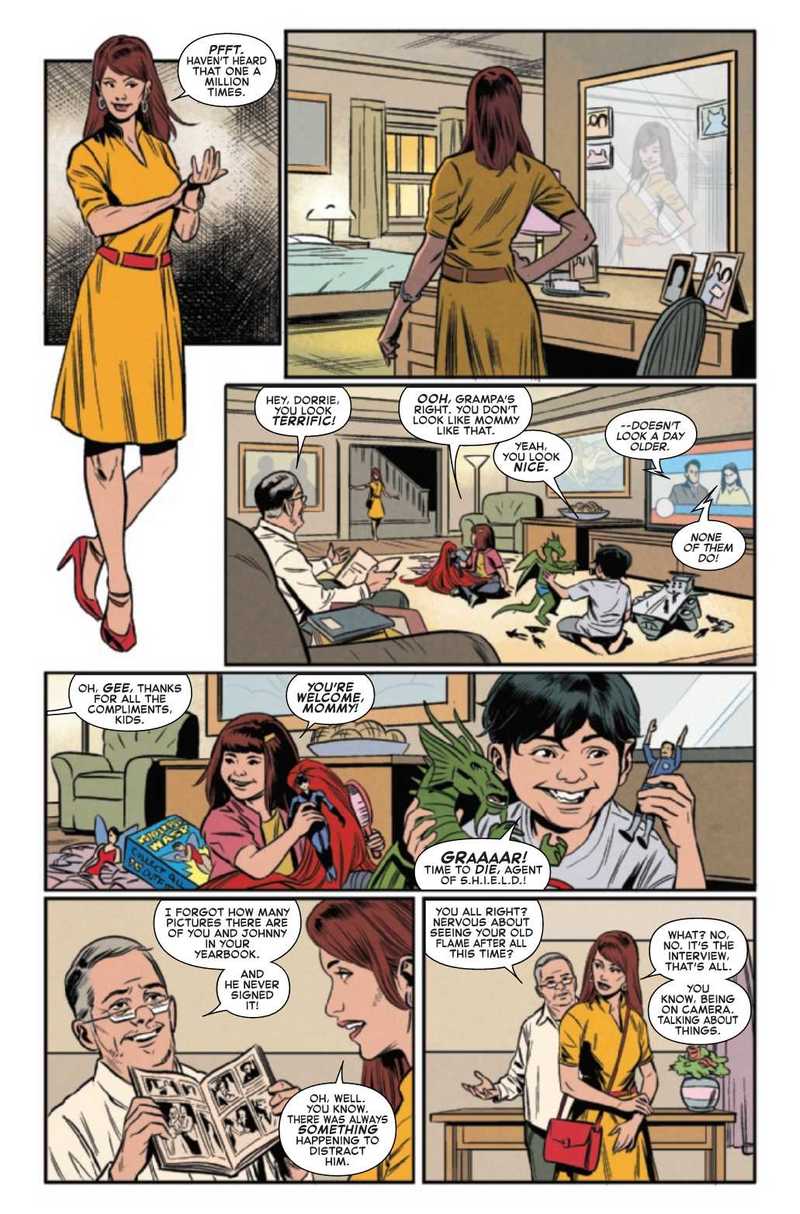 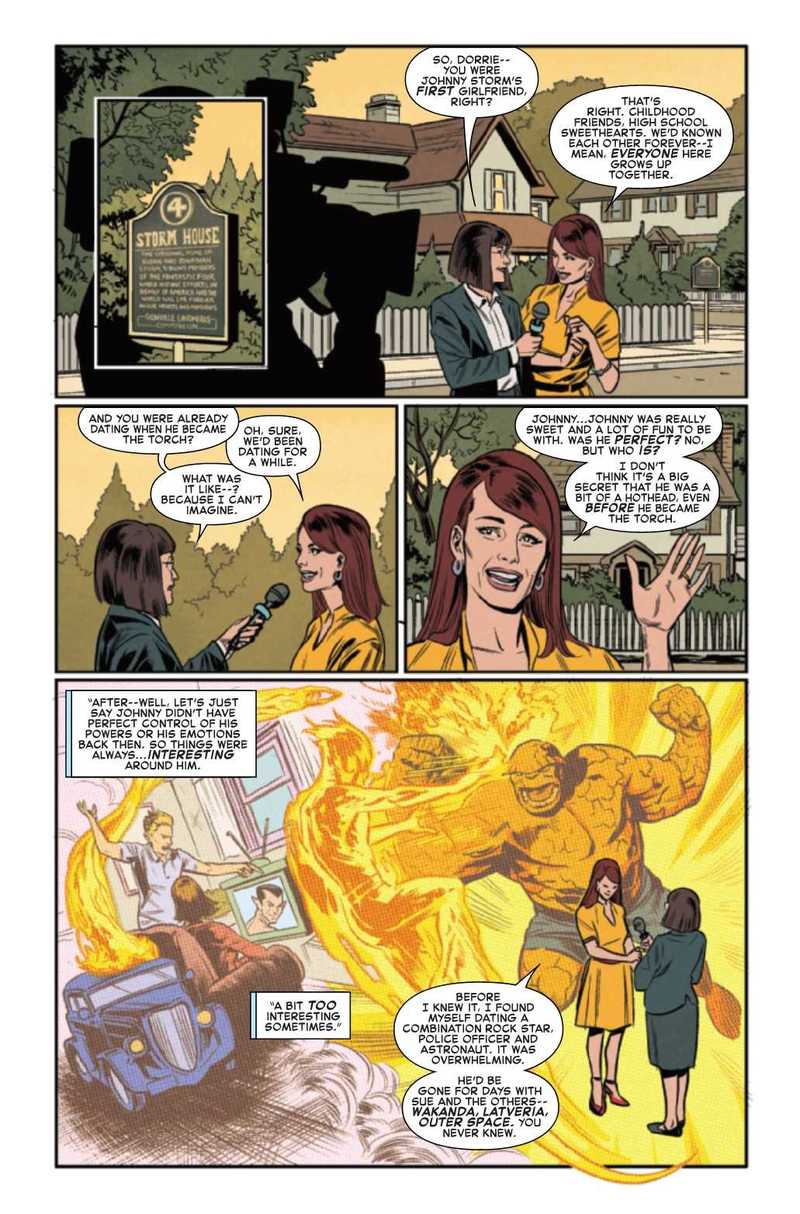 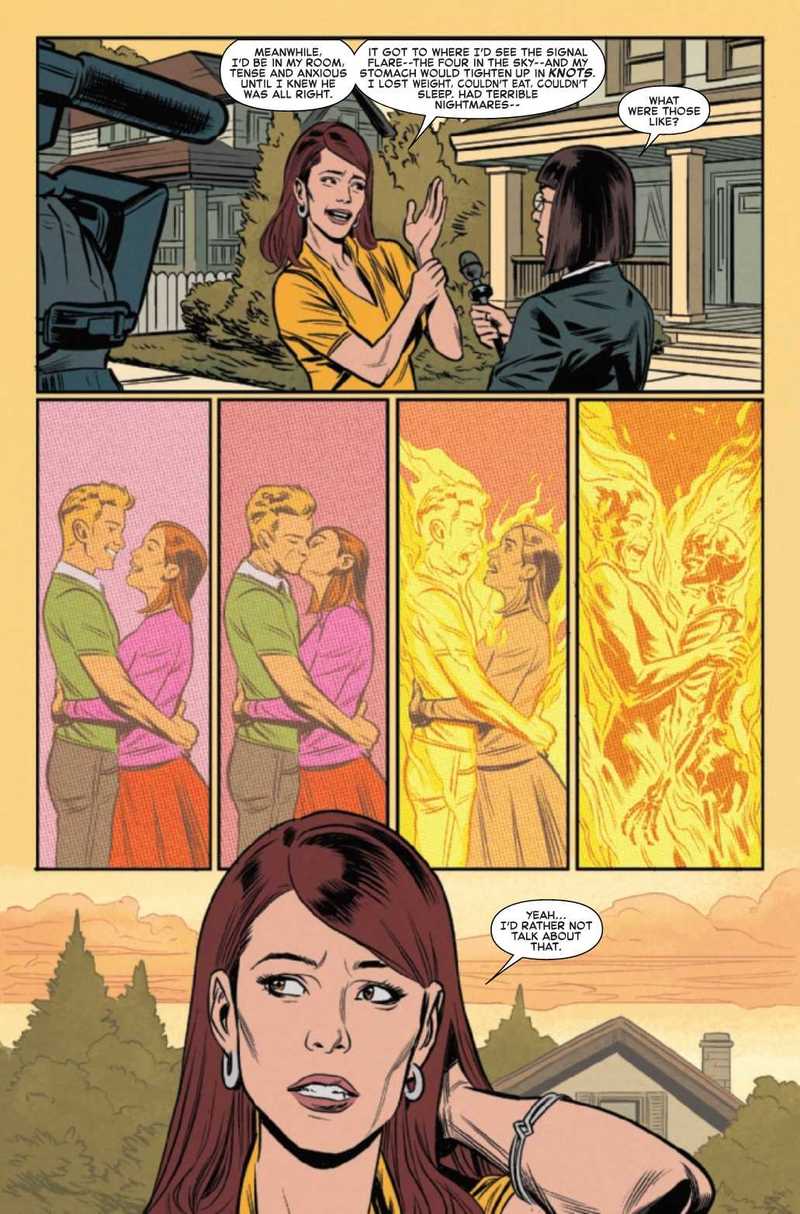