We review the most important gay characters in comics 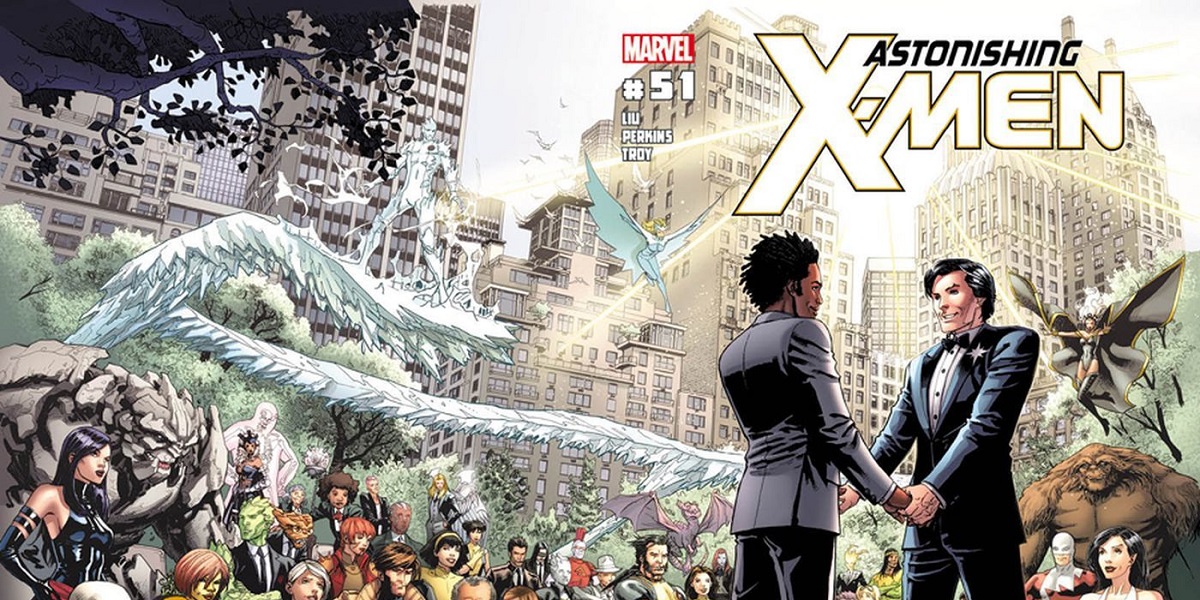 The comics reflect our society, sometimes even are ahead of their time. We saw firsthand drug abuse in Green Lantern and Green Arrow # 85 when it was a taboo, a black superhero saving white people and fighting against prejudice and woman empowerment embodied in Wonder Woman. Regarding homosexuality, comics addressed this topic the way they know how to do it. They presented a gay superhero.

The pioneer was Jean-Paul Beaubier known as Northstar, from Alpha Flight. It was created by Byrne and Claremont. He is the first character to suggest his homosexuality, since in these comics of the early 80's he was not clearly said that Norhtstar was homosexual. We had to wait until the 90s to have Jean-Paul to openly declare it's sexual orientation. In this new century, in August 2012, with a more open minded society, Northstar was able to get married with the mutant Kyle Jinadu in Astonishing X-Men # 51.

Other than Northstar, the vast majority of gay heroes were created as heterosexual heroes and then converted to homosexuals heroes. Obsidian, for example, is a character of the Justice Society. He had a girlfriend in the past but at a certain point he became a gay character.

Midnighter and Apollo, created by Warren Ellis as a parallel of Batman and Superman, are members of the superhero team The Authority. They are married and are one of the most popular gay couples in comics.

Another gay character in DC is Alan Scott, the first Green Lantern. DC, in the 2000s, reintroduced a new, young version of Alan on the new Earth-Two, this time as a gay man and the owner of a half conglomerate. 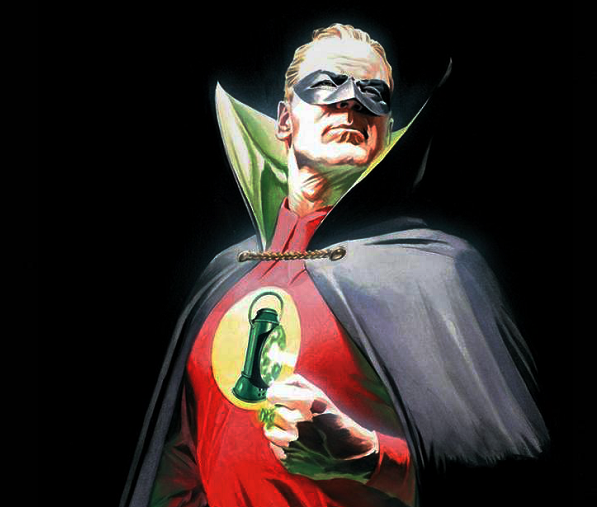 The Ray has a homosexual version in the DC Rebirth reboot. In the classic version of the 90s I was not gay.

The most renowned history was when Brian Michael Bendis brought the original X-Men from the past to the present. It's weird because the young Iceman tells the old one that he's gay and raises a lot of questions, because his adult version is not gay. The adult version of Iceman, thinks a little bit about it all and declares his homosexuality. This is quite strange because in the original X-Men Bobby Drake is all the time giving compliments to Jean Gray. The same happens when he appears in Defenders and is all time looking suggestively at Moondragon. 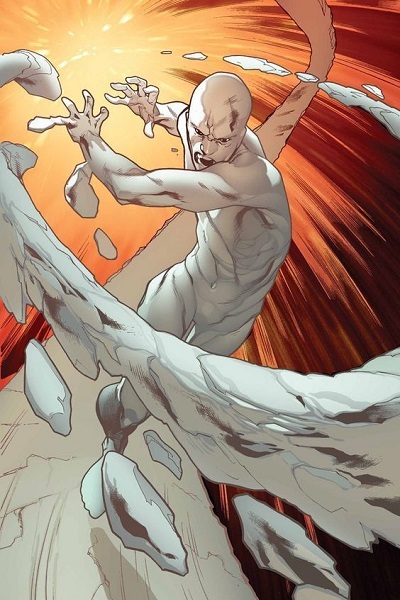 As the time goes by, I'm sure more superheroes will arise that will help to integrate and accept other minorities in our society.