Get ready for Detective Comics #1000 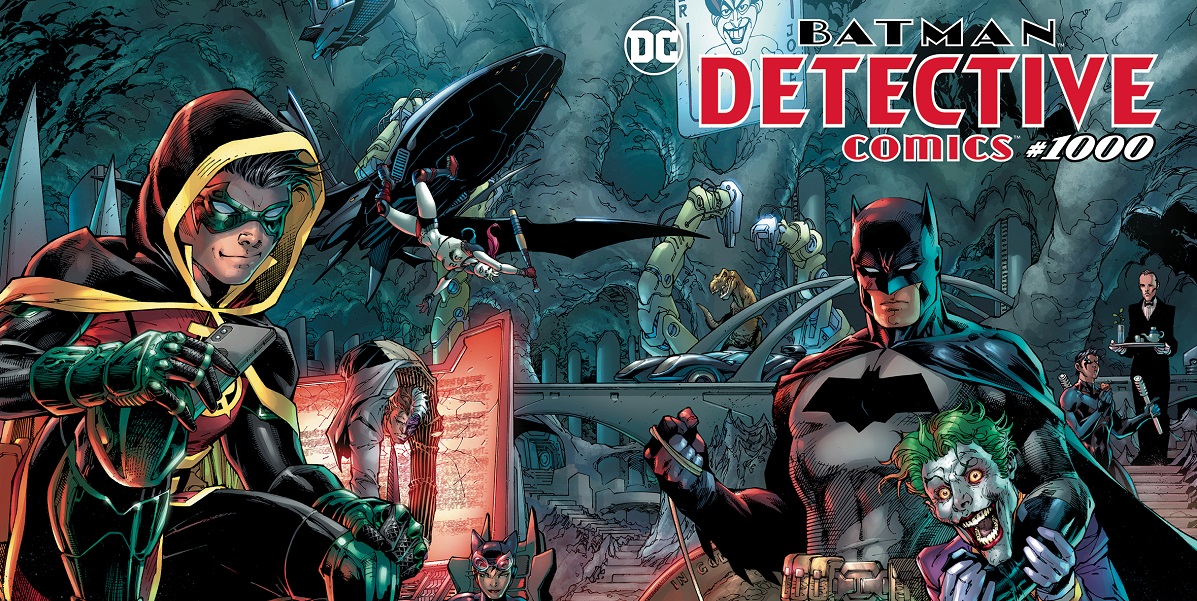 March 27, save the date! Because Detective Comics #1000 will hit the comic stores with the power of a thousand tornados !!

The 96-page DETECTIVE COMICS #1000 celebrates the Dark Knight through a series of seven-to-nine-page standalone short stories from an all-star collection of the top writers and artists in Batman’s recent history.

The list of cover artists is as good as it gets. We have also, just like DC did with Action Comics, one special variant for each decade! 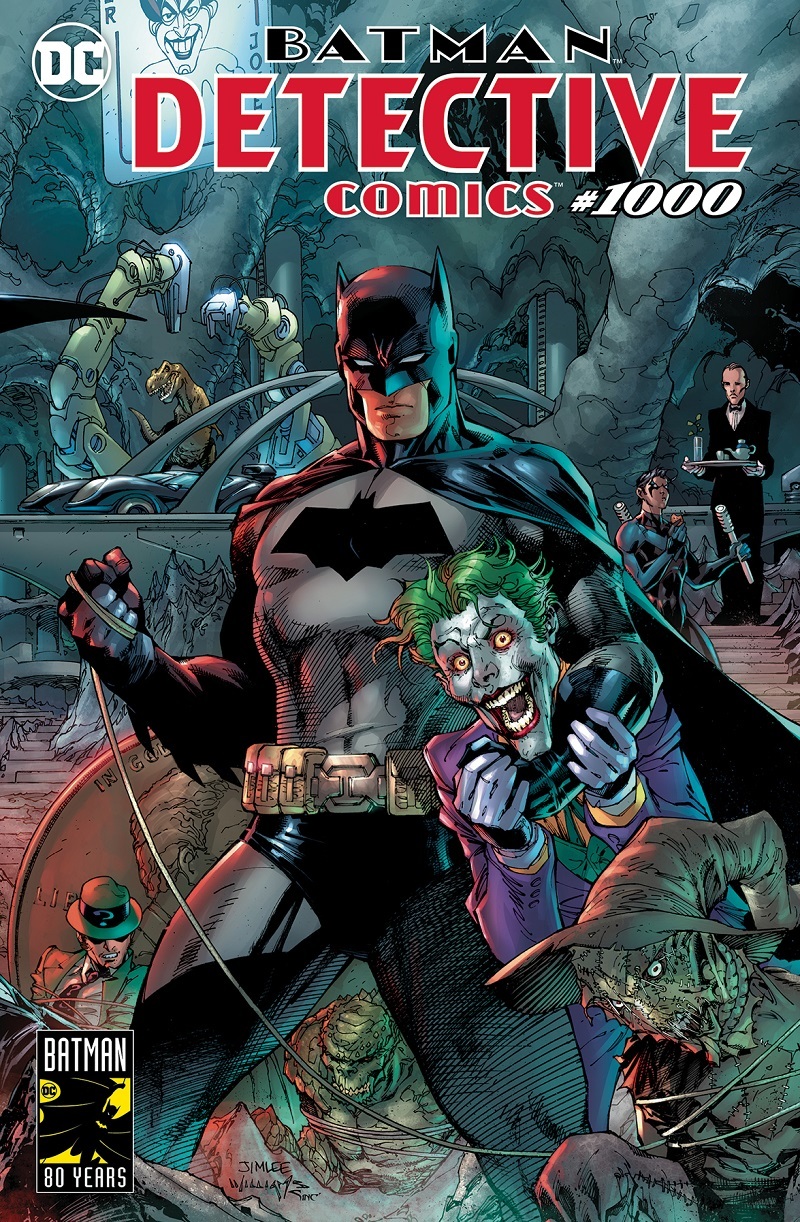 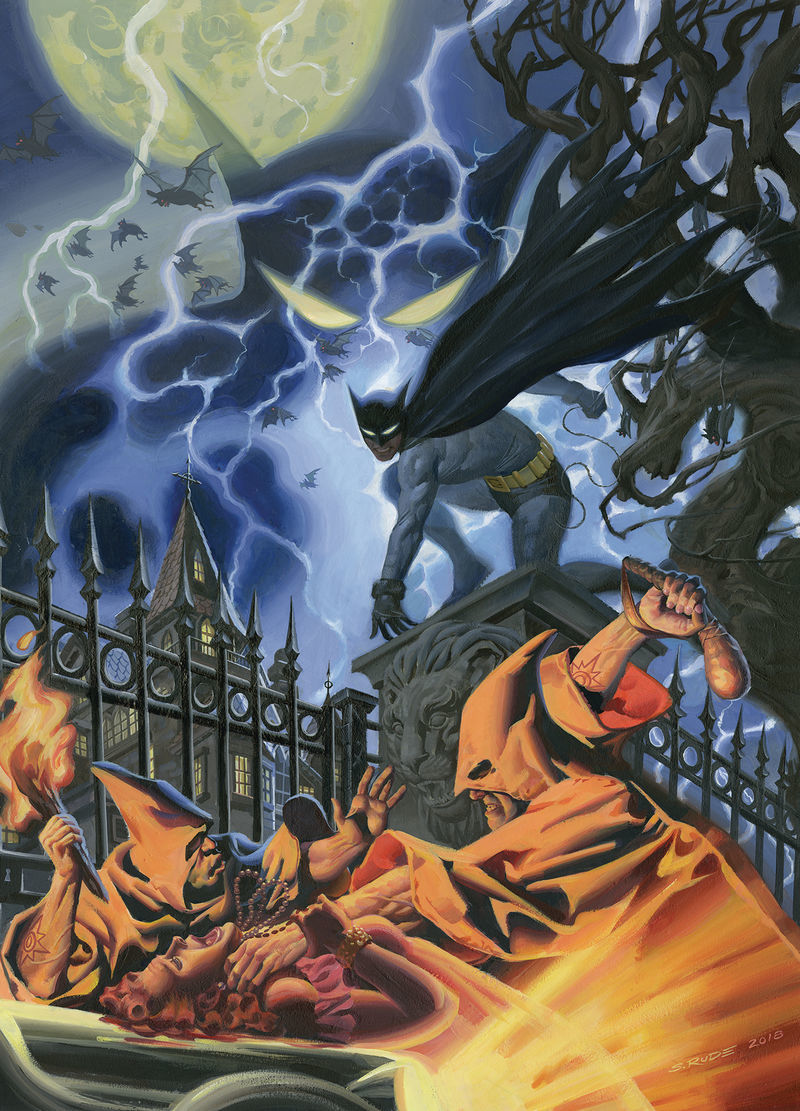 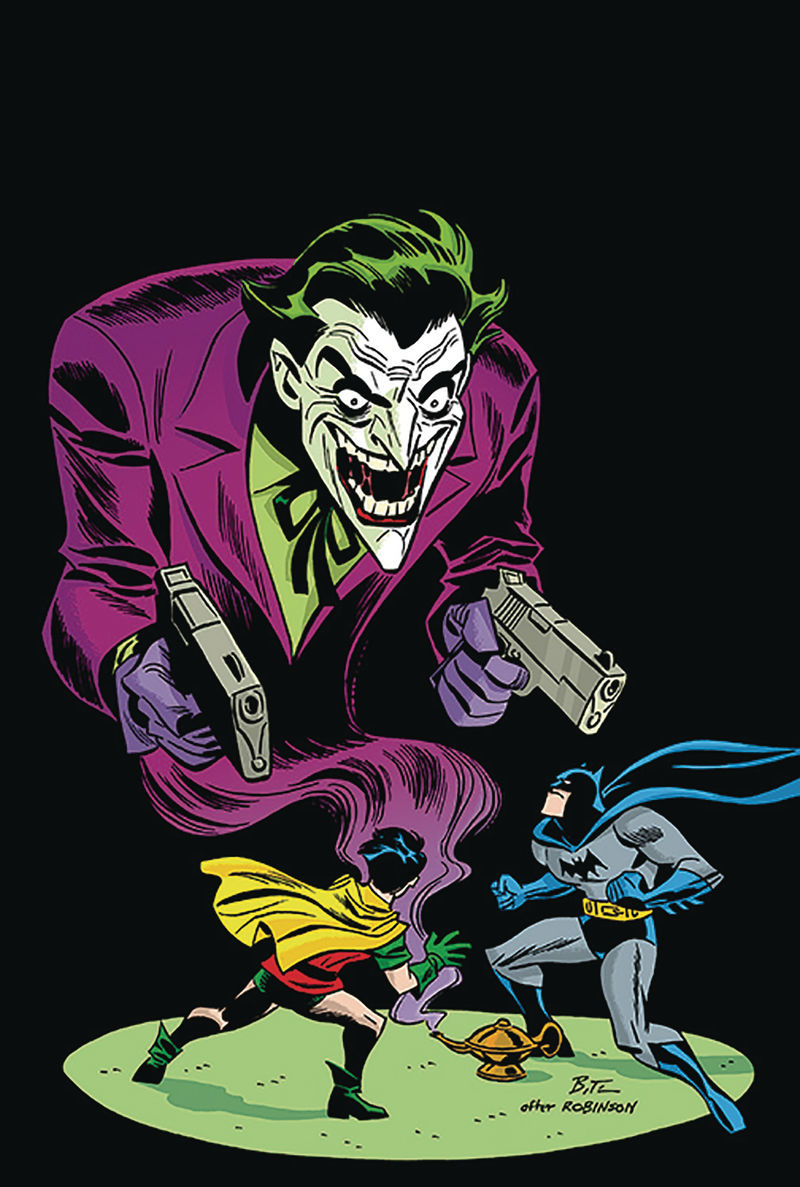 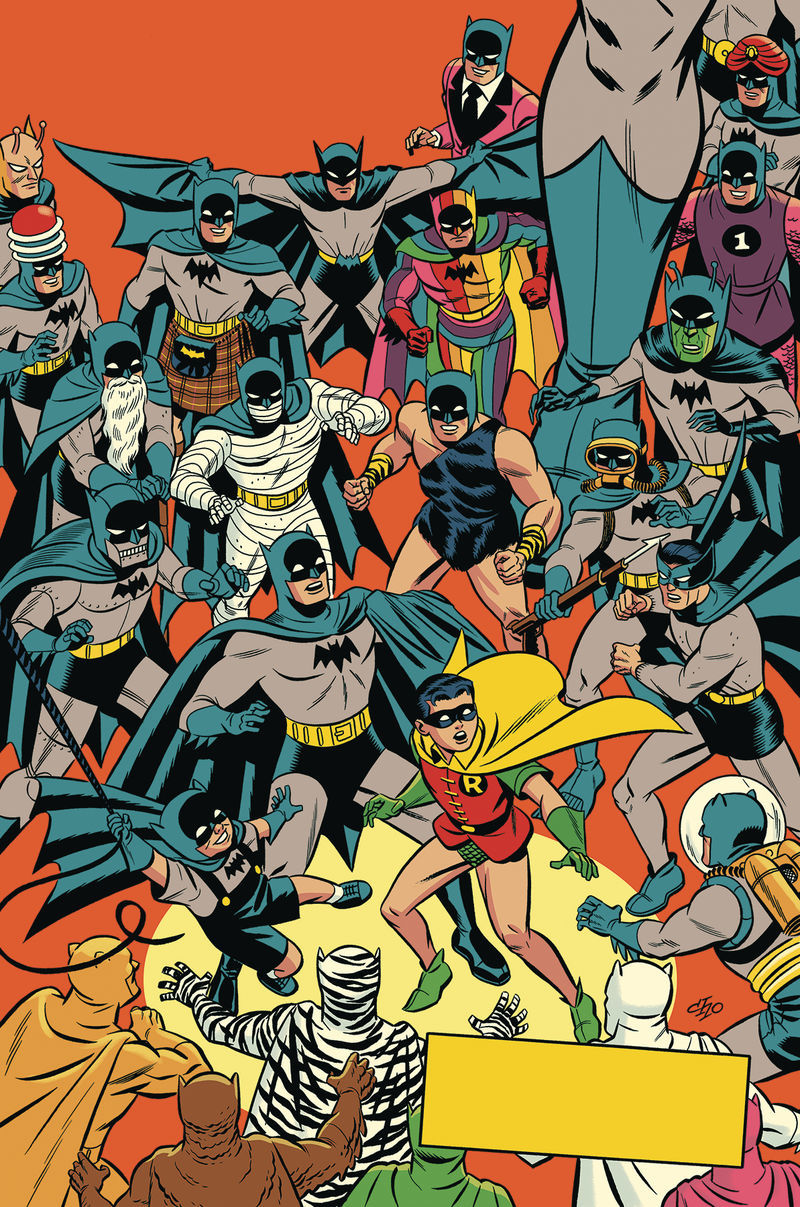 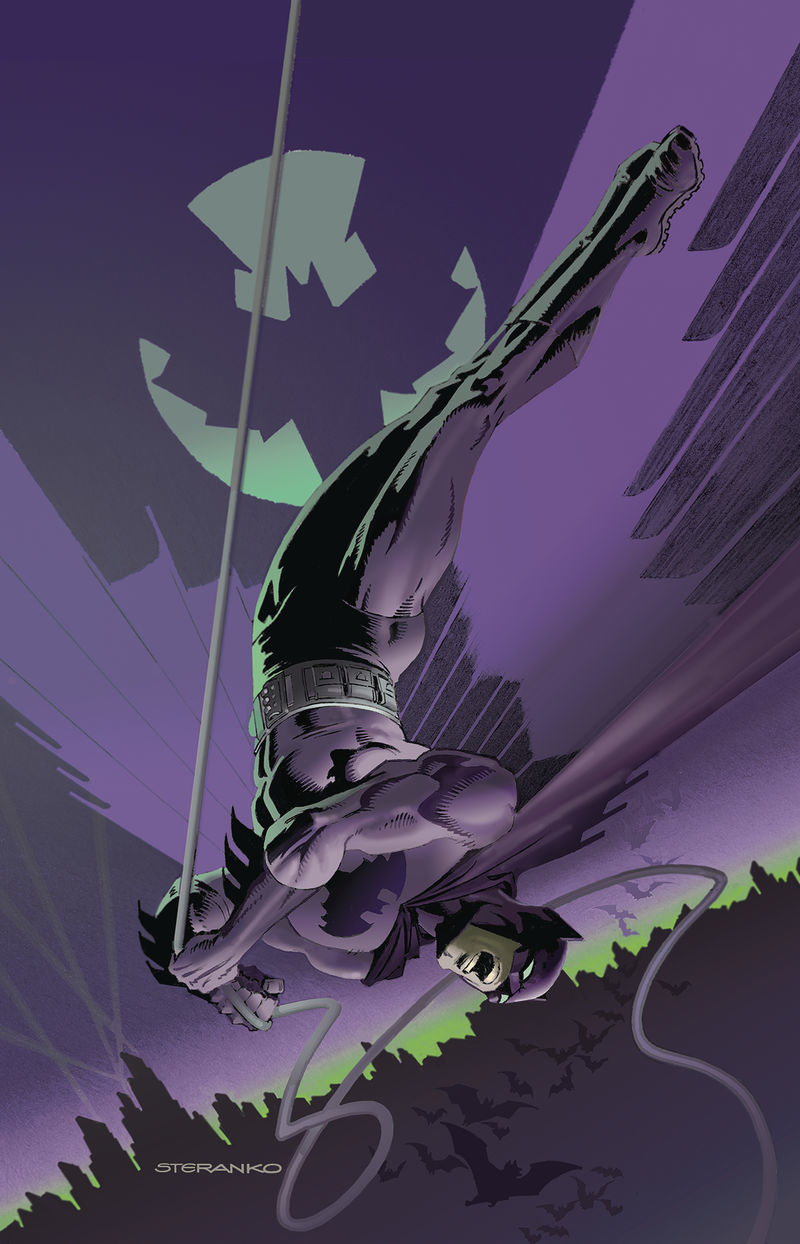 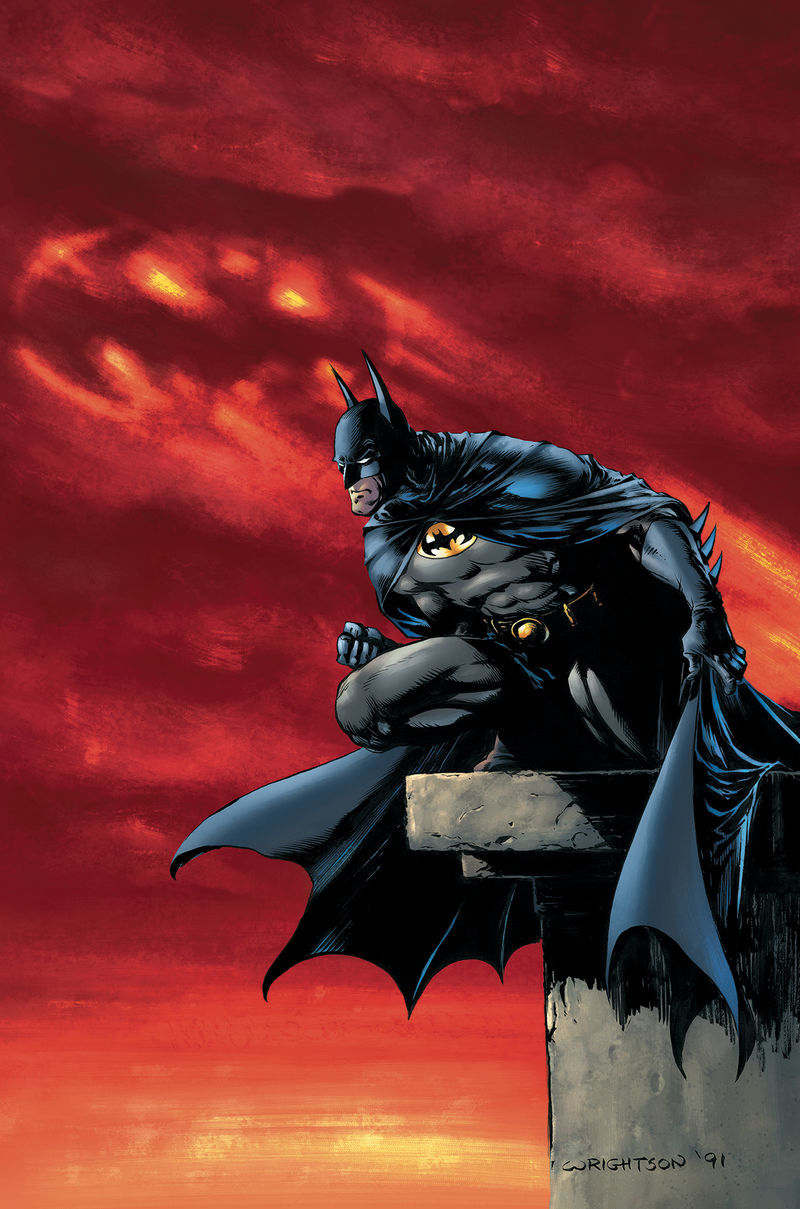 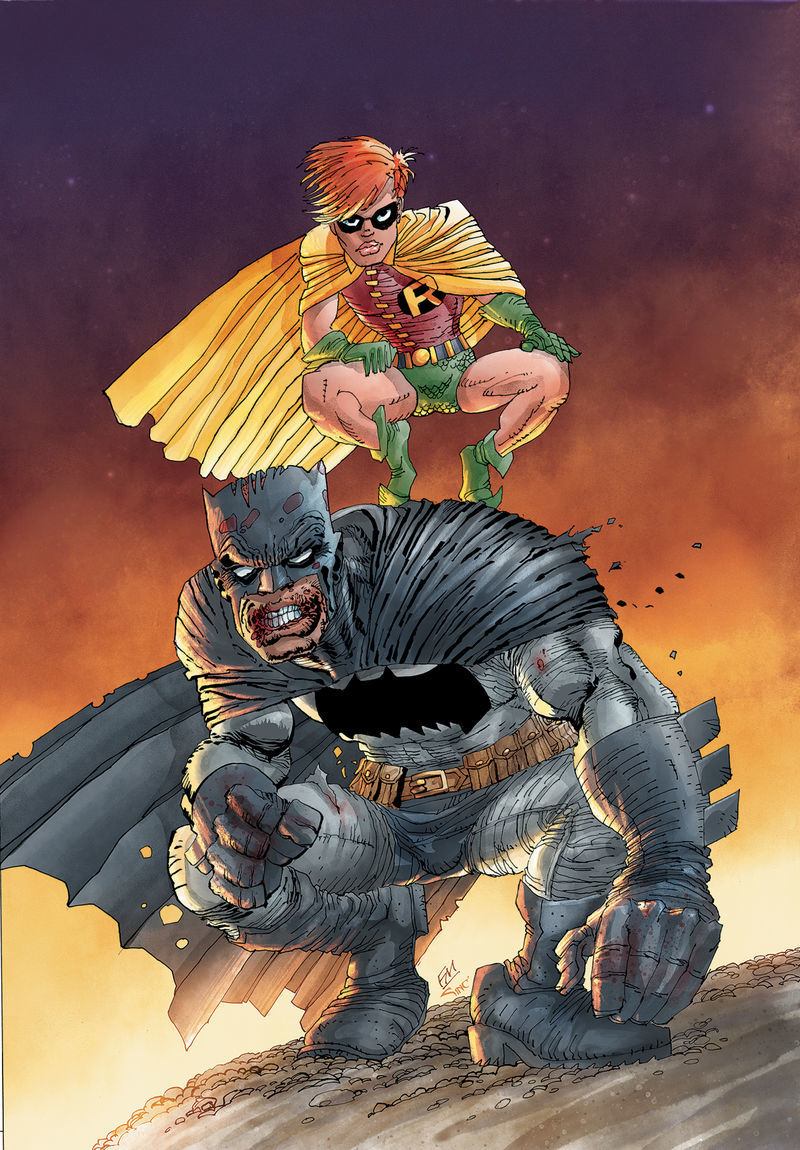 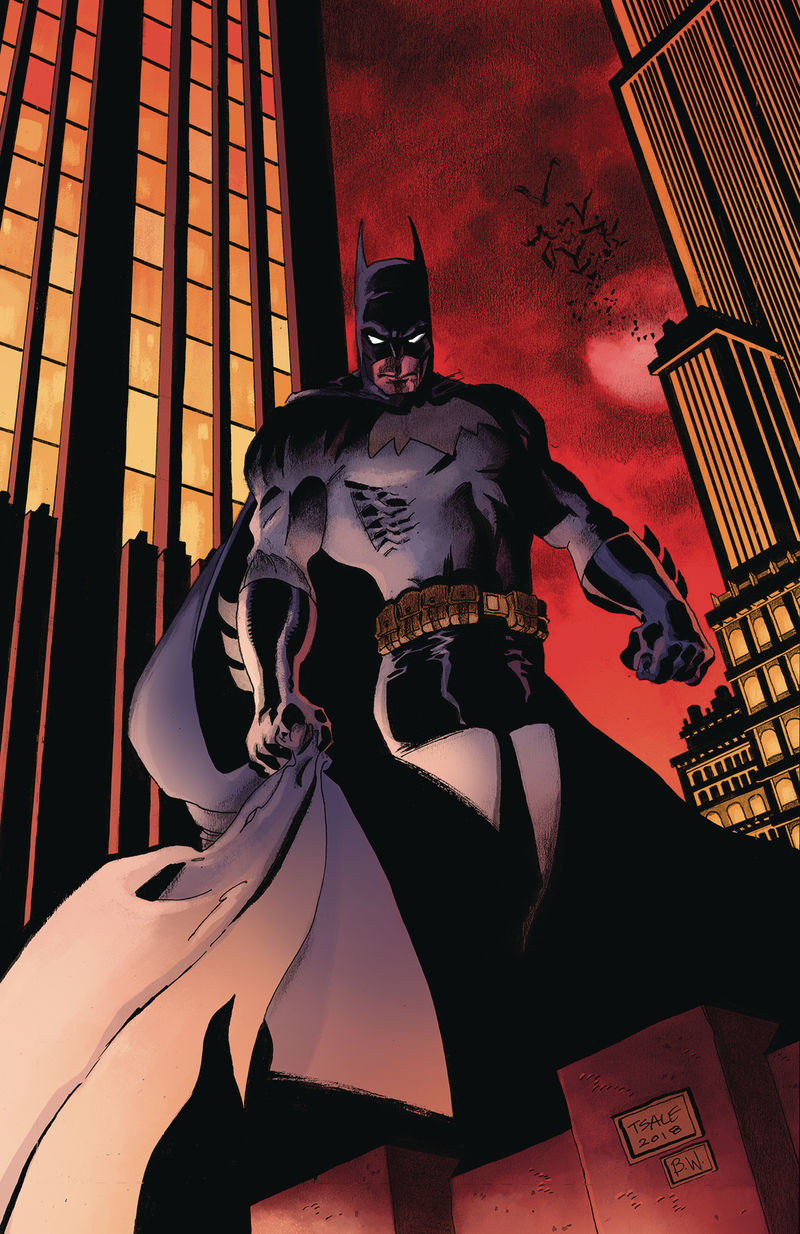 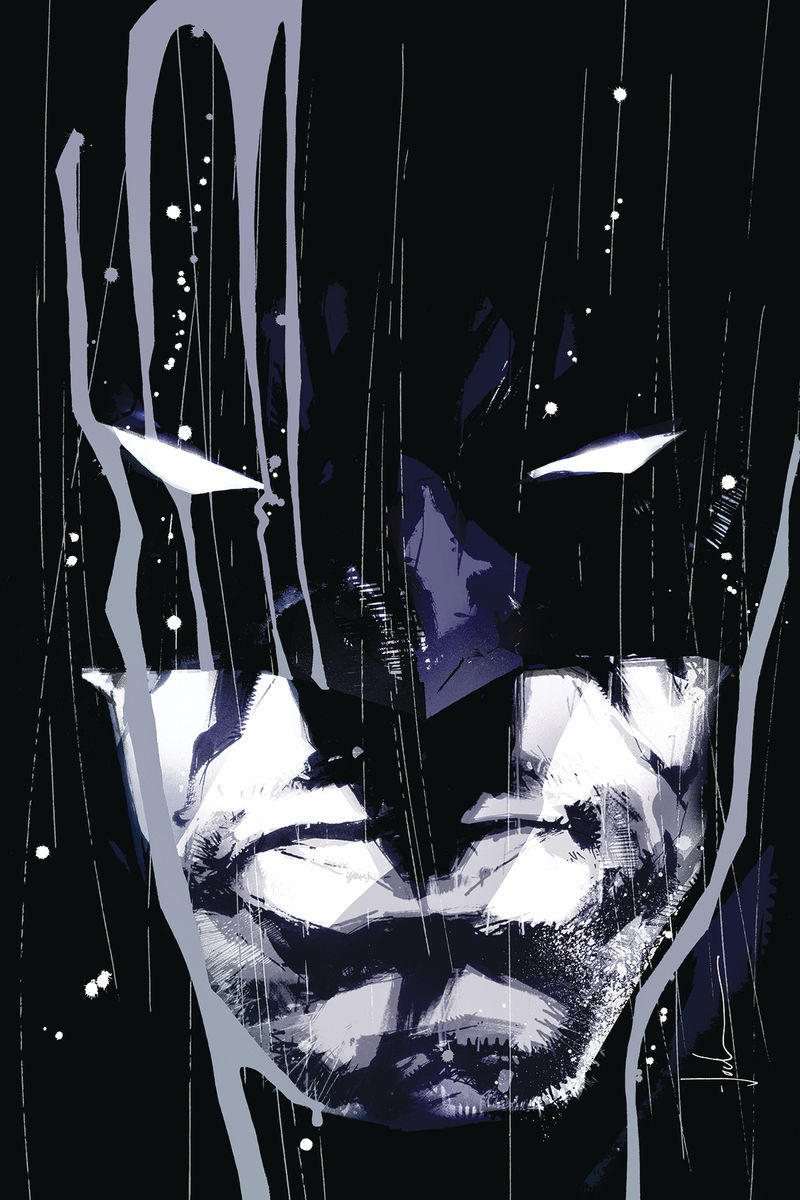 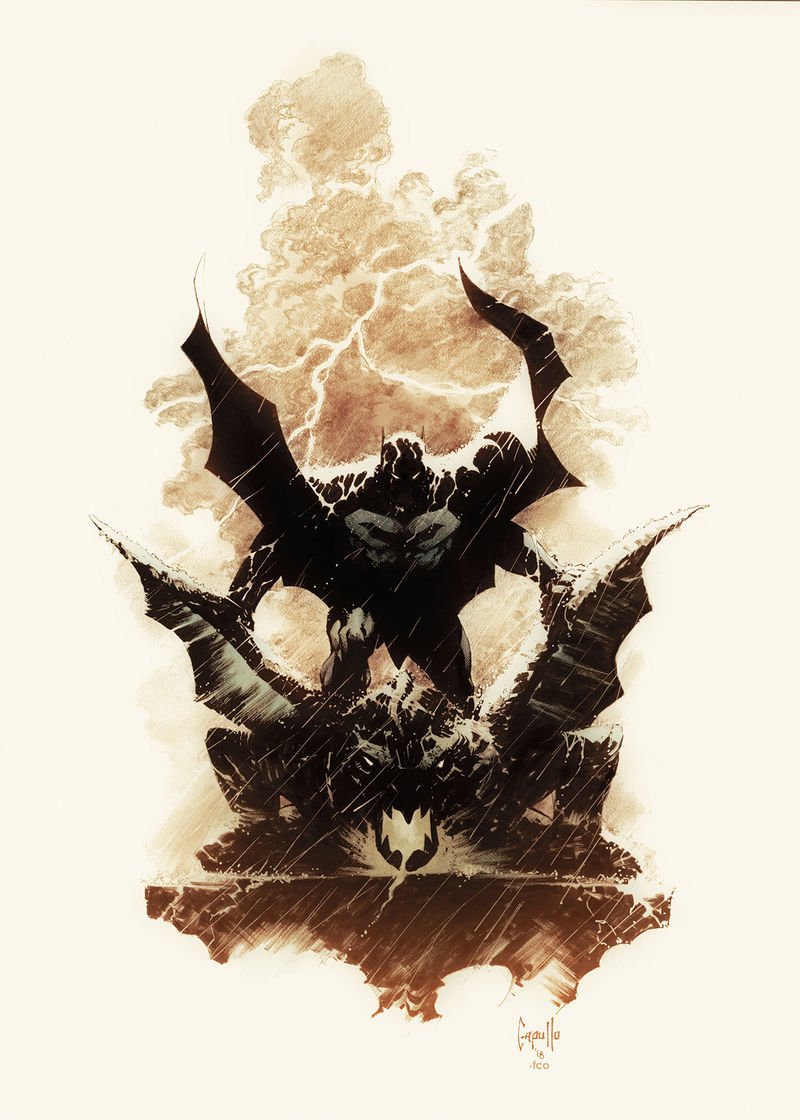 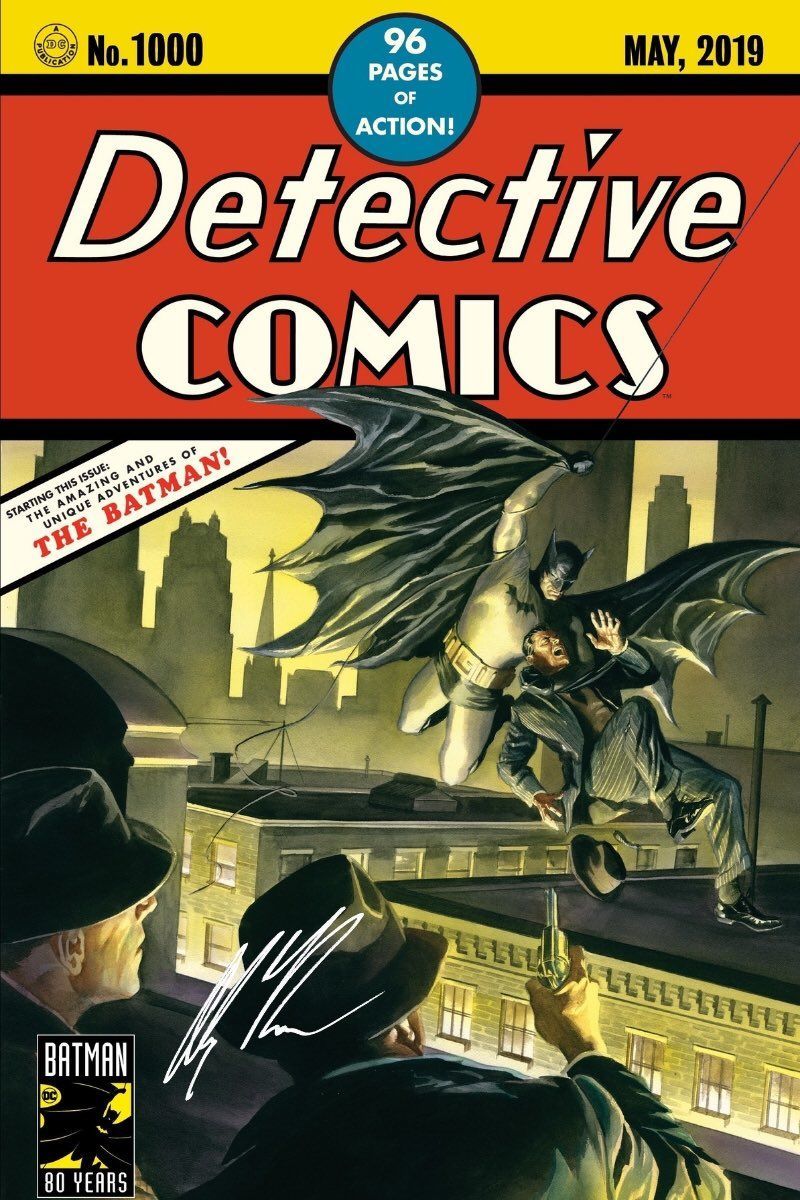