Hit Girl has a great team!

No less than Jeff Lemire and Eduardo Risso come together for the new story arc of this Image series. 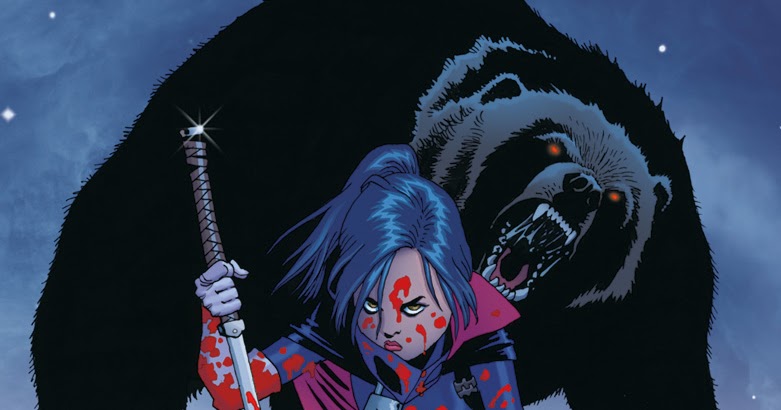 In June, Image publishes the number 5 of the regular series of Hit-Girl, the murderous girl created by Mark Millar as a secondary character of Kick-Ass.

It is a story arc in which Mindy McCready, the 12-year-old sociopath, travels to Canada to face an ex-ice hockey player who became a gangster in the country of northern North America. Yes, in Canada there are also disgustingly despicable people, and Hit-Girl is going to kill a few

The grace of all this is that the script will be in charge of Jeff Lemire (canadian law and great admirer of the work of Mark Millar) and the drawing will be on behalf of the Argentine master of arts Eduardo Risso, today an undisputed figure of the American comic.

From his studio in Toronto, Jeff Lemire (creator of hits like Descend and Black Hammer) took a few minutes to thank Millar publicly for having him in mind for this project, adding: "I know that Brian Azzarello worked a lot with him, but I had never had the chance to work with Risso. I thought if I tried, Azz was going to stab me. But in this case, I would have to kill Mark Millar first, before putting it on me, so I feel safe. Out of it, Risso is a true teacher. I've loved his drawing and his narrative for years and for me it's an honor to be working with him. "