How much money did Brad Pitt received for Deadpool 2?

Hollywood superstar agreed to participate in the sequel led by Ryan Reynolds in exchange for something that still is hard to understand! 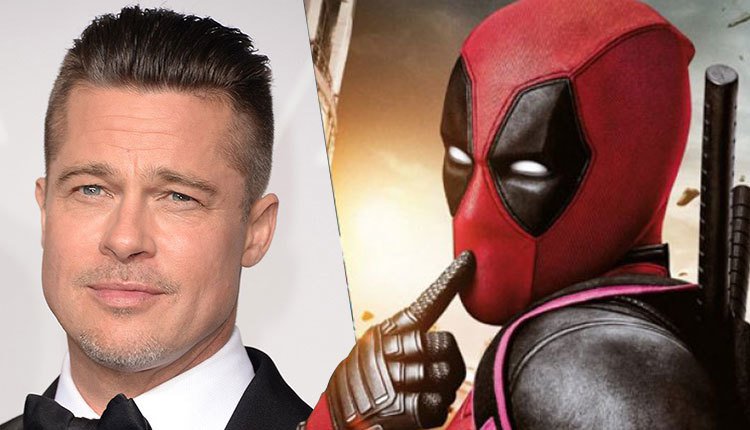 The people who went to see the new adventure of Deadpool, have been able to see for a few seconds the great Brad Pitt in the role of Vanisher, and there were many who wondered how much this quoted actor charged for just a few frames.

"I still do not know how we got it for the movie. I just wrote him a letter and explained what we were doing. The premise of everything was how do we do it? What is the best way to waste one of the biggest movie stars in the world? And the answer was to do it through a character that is almost invisible and useless in the whole movie, and then make it appear in just eight frames, "Ryan Reynolds, 41, told the Collider site.

"I guess Brad found it funny, we all found it funny. And he said yes. And then, the next thing we knew is that he came to the set and it took him like 7 minutes to record the scenes. It took him more time to drink the coffee he asked for as payment, "added the interpreter, surprising his interlocutors.

It was the screenwriter Rhett Reese, who confirmed this data to the Screenrant site. "Brad Pitt agreed to play Vanisher for a very, very low salary and for a Starbucks coffee that was delivered to him by Ryan Reynolds in person. So Ryan gave Brad the coffee to do it, "he said.

Previously, David Leitch revealed to him Vanity Fair that in the beginning they had contacted Pitt with the intention of which it interpreted to Cable. "We contacted Brad to be Cable, but because of his schedule, we could not hire him. We left the door open and asked, if there was anything else you could do, would you accept the call? He said yes, "he said.