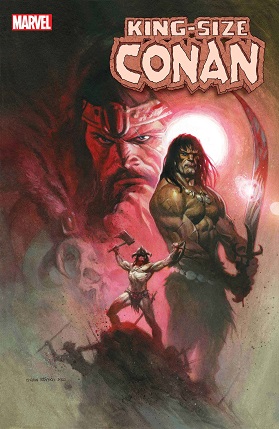 Revelations, surprises and savage action prevail in the all-new KING-SIZE CONAN! In 1970, Roy Thomas brought CONAN THE BARBARIAN, a creation of author Robert E. Howard, to Marvel Comics. With art by the incomparable Barry Windsor-Smith, CONAN THE BARBARIAN #1 introduced the Hyborian Age to a whole new audience, paving the way for decades of comics and Conan's conquest of pop culture.

Now get ready to celebrate 50 years of CONAN with an oversize special spanning the breadth of Conan's life and times by the most dazzling array of creative talent ever assembled in one book to tread the jeweled thrones of the Earth!

Experience Roy Thomas and Steve McNiven's all-new prelude to that original story from 1970!

Chris Claremont and Roberto de la Torre team up to unveil a turning point in Conan's career as a mercenary!

Conan and Bêlit sail together again for the first time since the 2019 relaunch, with Jesus Saiz illustrating the Marvel Comics maiden voyage of Steven S. DeKnight (Netflix's DAREDEVIL writer/director/showrunner)!

The perfect introduction for new fans, and an essential adventure for die-hards, this is the can't-miss CONAN comic of the decade! 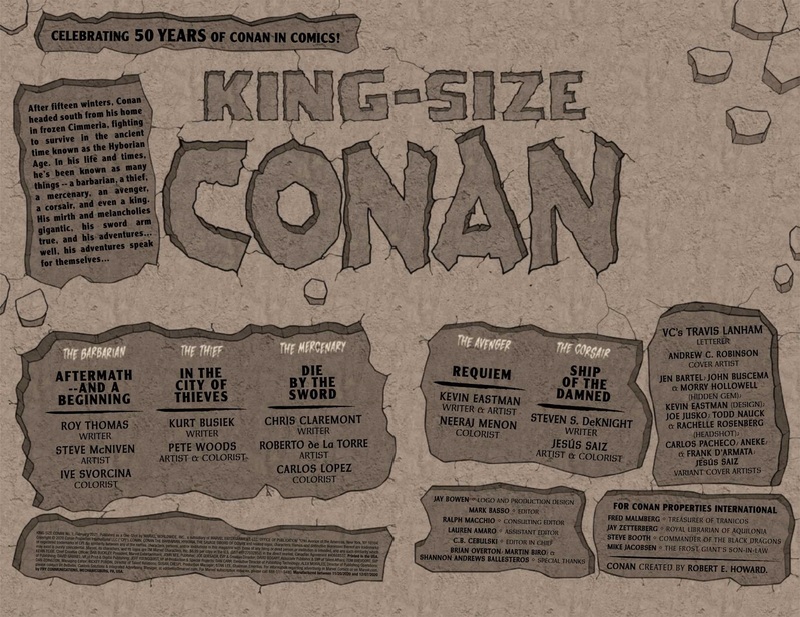 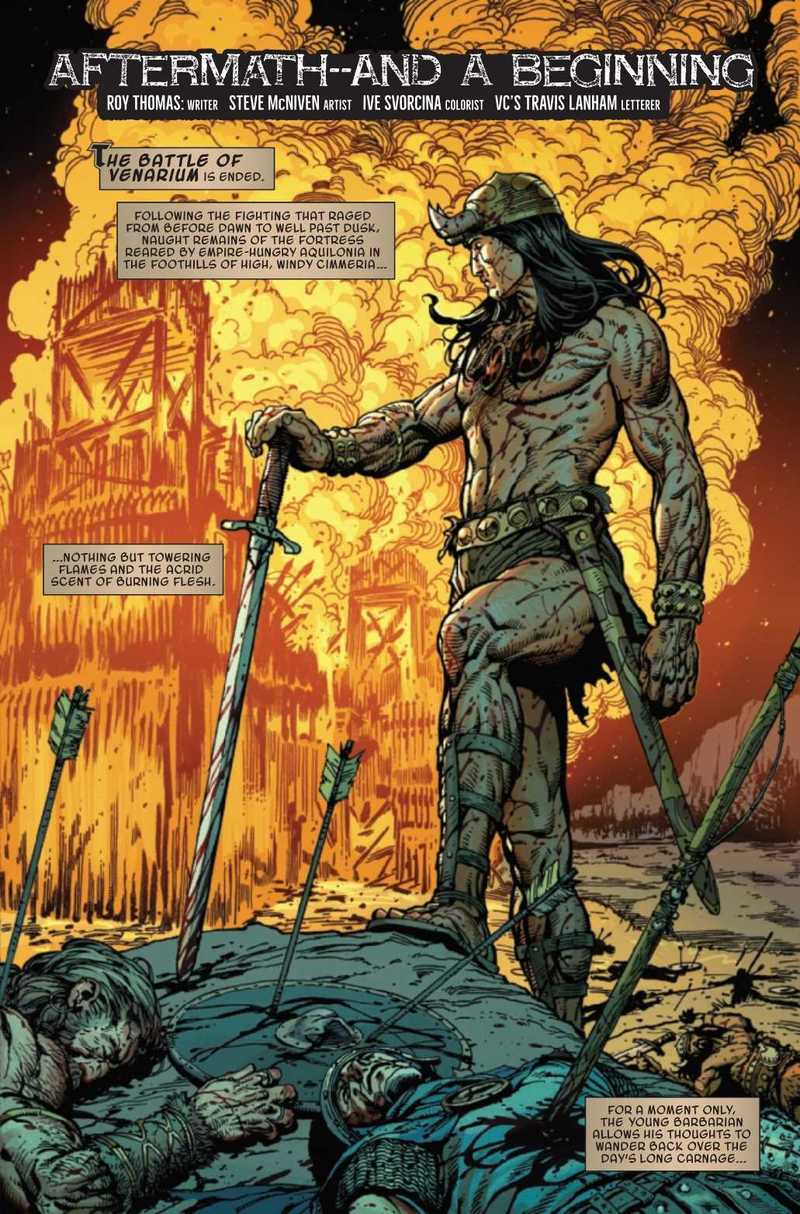 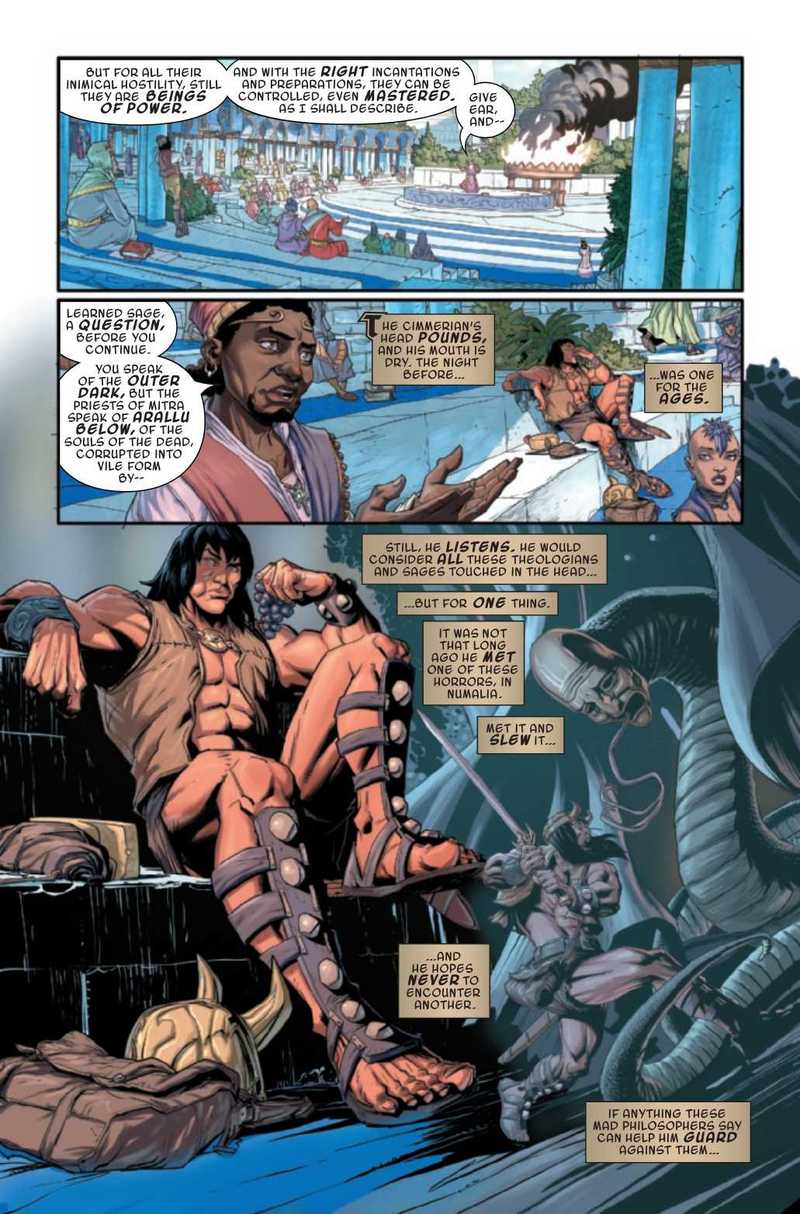 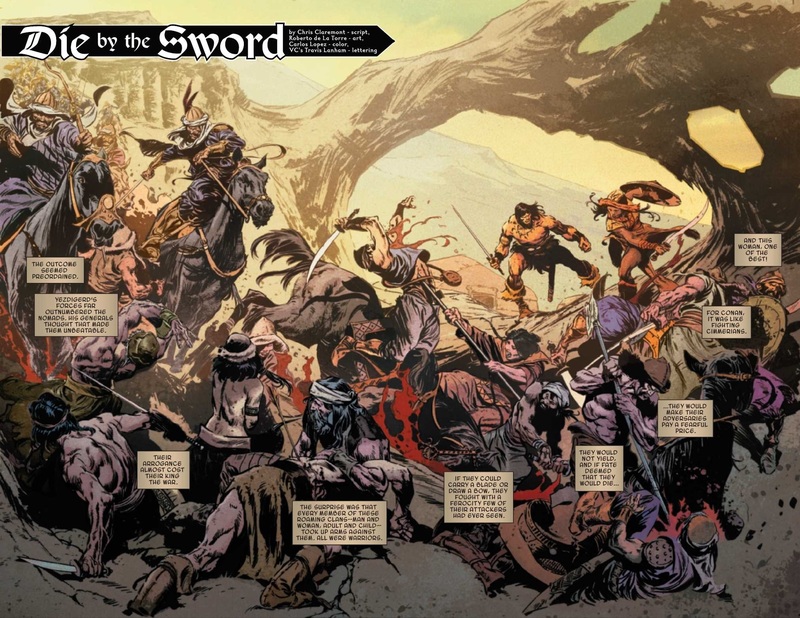 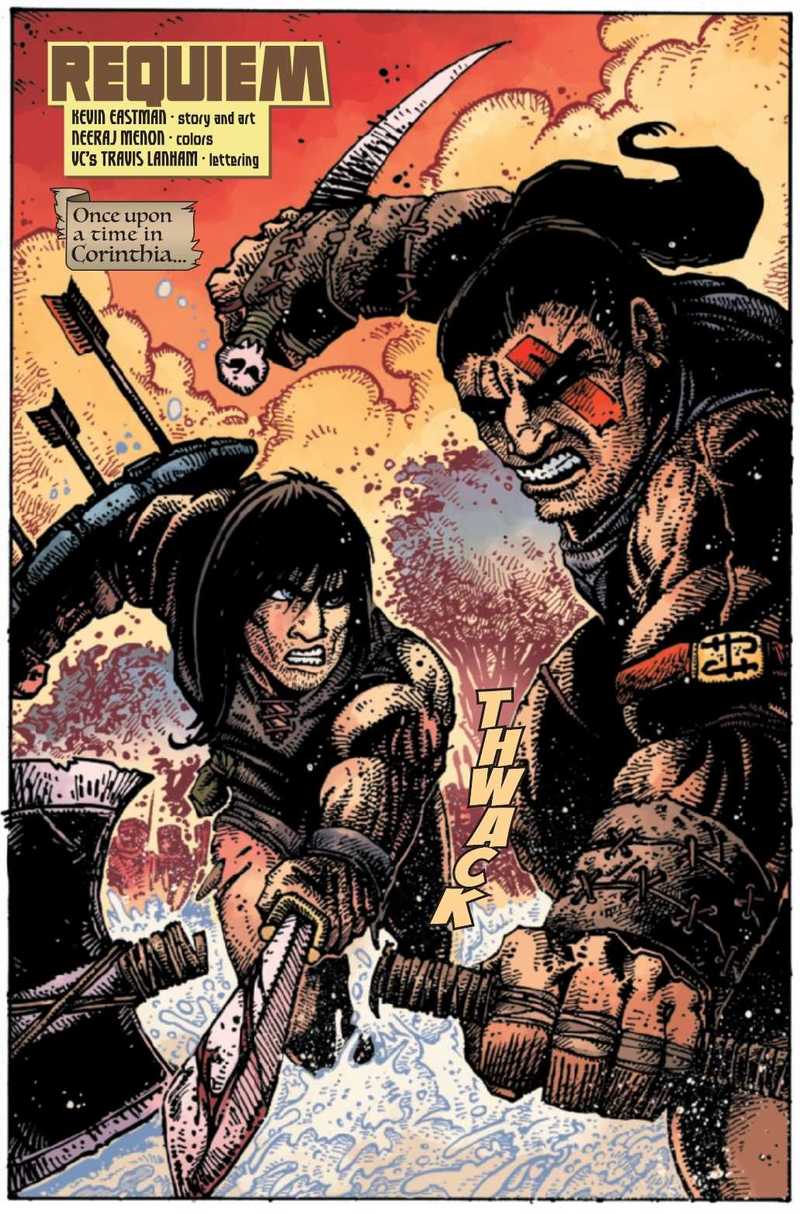 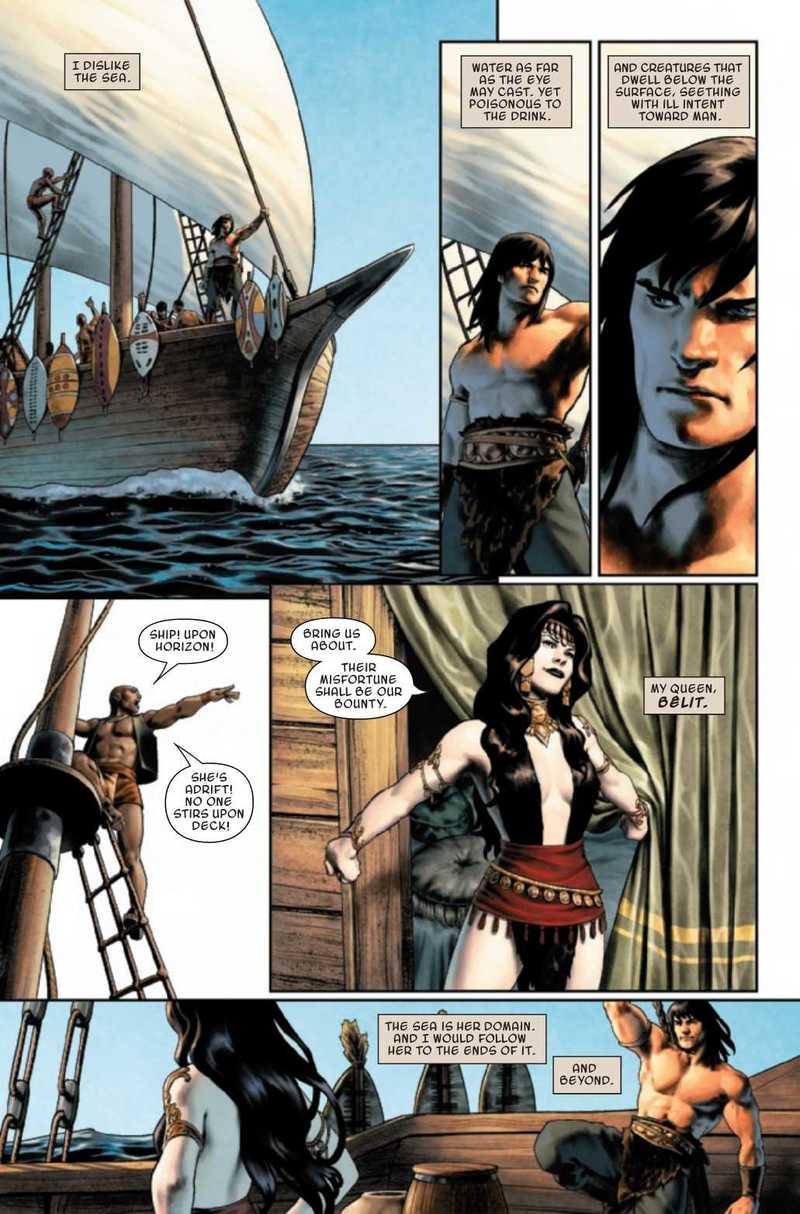