There are many famous associations in comics, between artist and writer that when they work together, their talents are enhanced. Tim Sale and Jeph Loeb is the first example that pops in my mind. But this time we are going to talk about loving married couples. 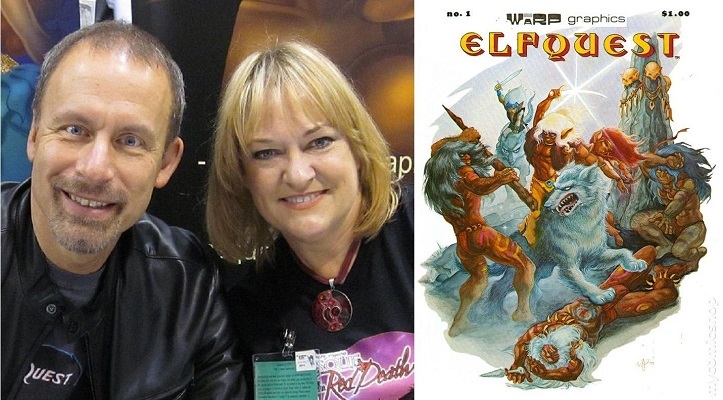 Wendy & Richard Pini, are coauthors and creators of Elfquest, a cult comic book created in 1978.  Richard is more like an editor and Wendy is in charge of the script, art and color. They met through the Marvel letter column of the Silver Sulfer comic. They founded Warp Graphics publishing company, which basically published Elfquest. The final issue was published on February 28, 2018, exactly 40 years after issue 1 of the Original Quest was first released. How cool is that!?  Dark Horse published in massive paperbacks of 700 pages all the material, you can find the first volume here 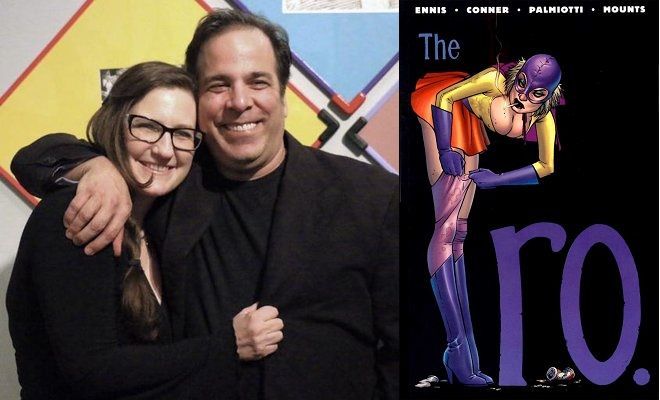 Amanda is an illustrator and Jimmy is a comic book writer and colorist. One of the best works they did together is in The Pro, script of Garth Ennis, Amanda on the art and Jimmy in inks. The comic was published by Image in 2002 and is basically about a prostitute with super power. Is very funny. Highly recommended. 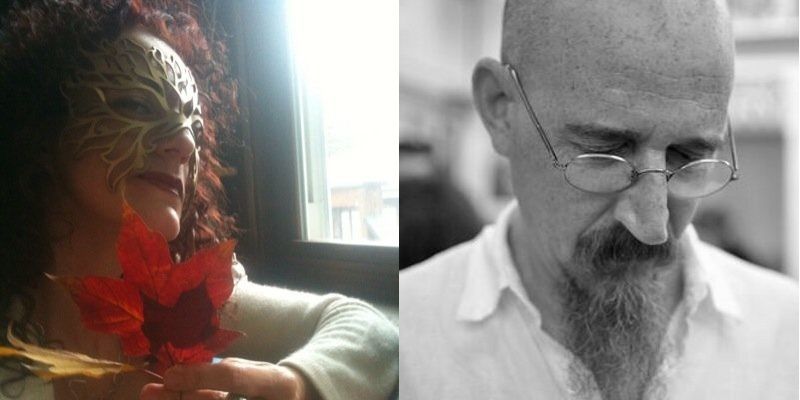 We all know Azzarello from 100 bullets and his work on Batman and Superman for DC.  His wife, Jill Thompson, is an artist and illustrator. She also worked in DC but his most personal work is Scary Godmother where we can see that she clearly doesn’t need the help of his husband in the scripts. If you like Tim Burton universe, don’t hesitate on giving it a chance. A fun fact, she was a model for Duela Dent in Alex Ross Kingdome Come.

Sadly, this couple never worked together. 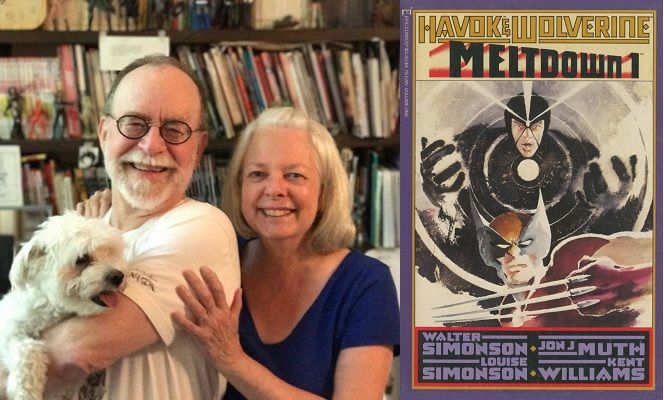 Walt Simonson is a comic book artist and writer. His most famous work is Thor’s run in the 80’s. His wife,Louise,  is a comic book writer and editor. She worked with the major publishing companies, Marvel and DC, being her most popular work in X-Factor.

They worked together in the scripts of Meltdown, a one shot starring Havok and Wolverine.

I’m sure they are more couples, I will update this article as I found them.