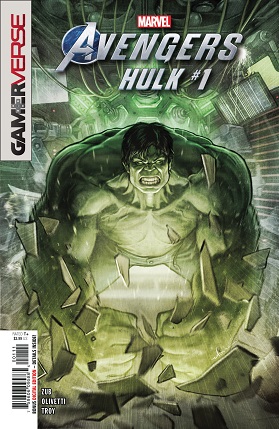 HULK STARS IN THE SMASHING PREQUEL TO THE UPCOMING VIDEO GAME, MARVEL'S AVENGERS!

The adventure leading to MARVEL'S AVENGERS rages on, with an all-new story leading directly into the events of the highly anticipated video game!

As the incredible HULK, the monstrous alter ego of scientist BRUCE BANNER, he's done good for the world.  But with the virtually uncontrollable, gigantic green rage monster always bubbling under his skin, Banner has teamed up with an inquisitive scientist in an attempt to regulate the beast once and for all.  As their experiments go deeper, a catastrophic event may spell the end for more than just Banner's curse! Witness crucial incidents and intrigue in the saga tied to the earthshaking events in the MARVEL'S AVENGERS game next year! 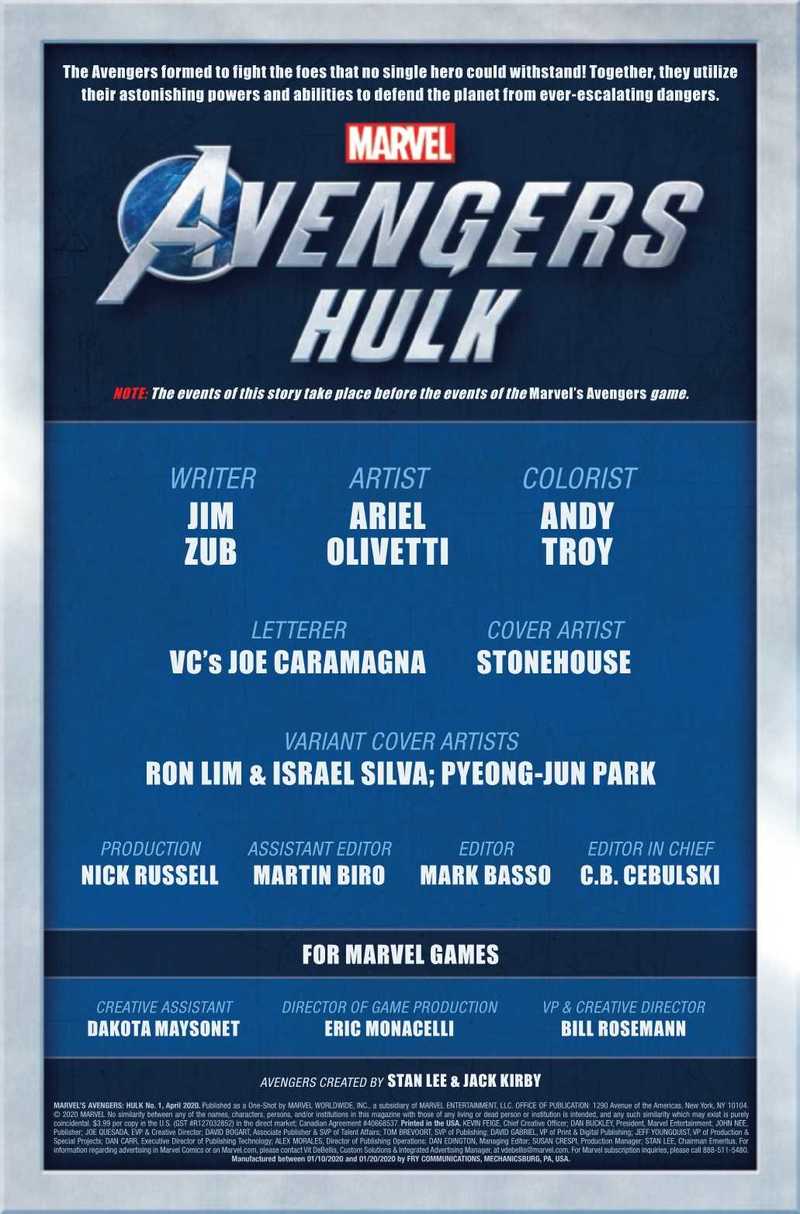 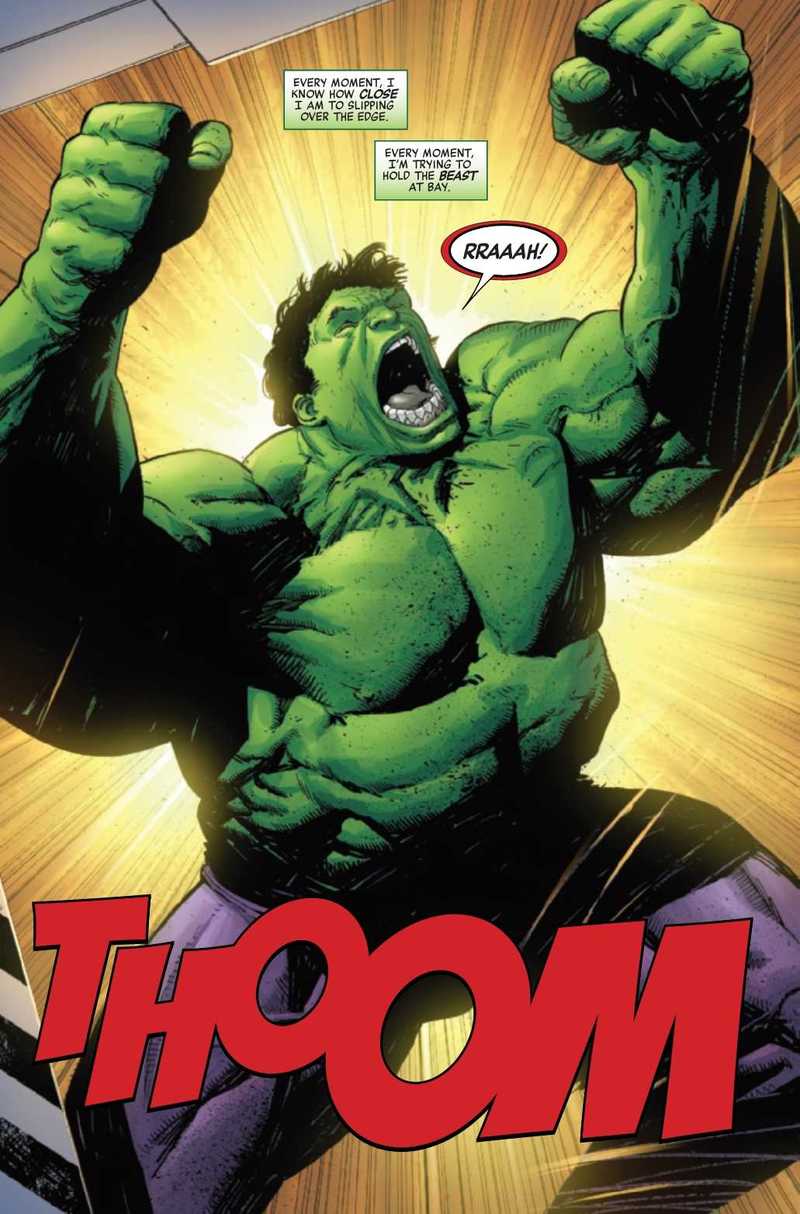 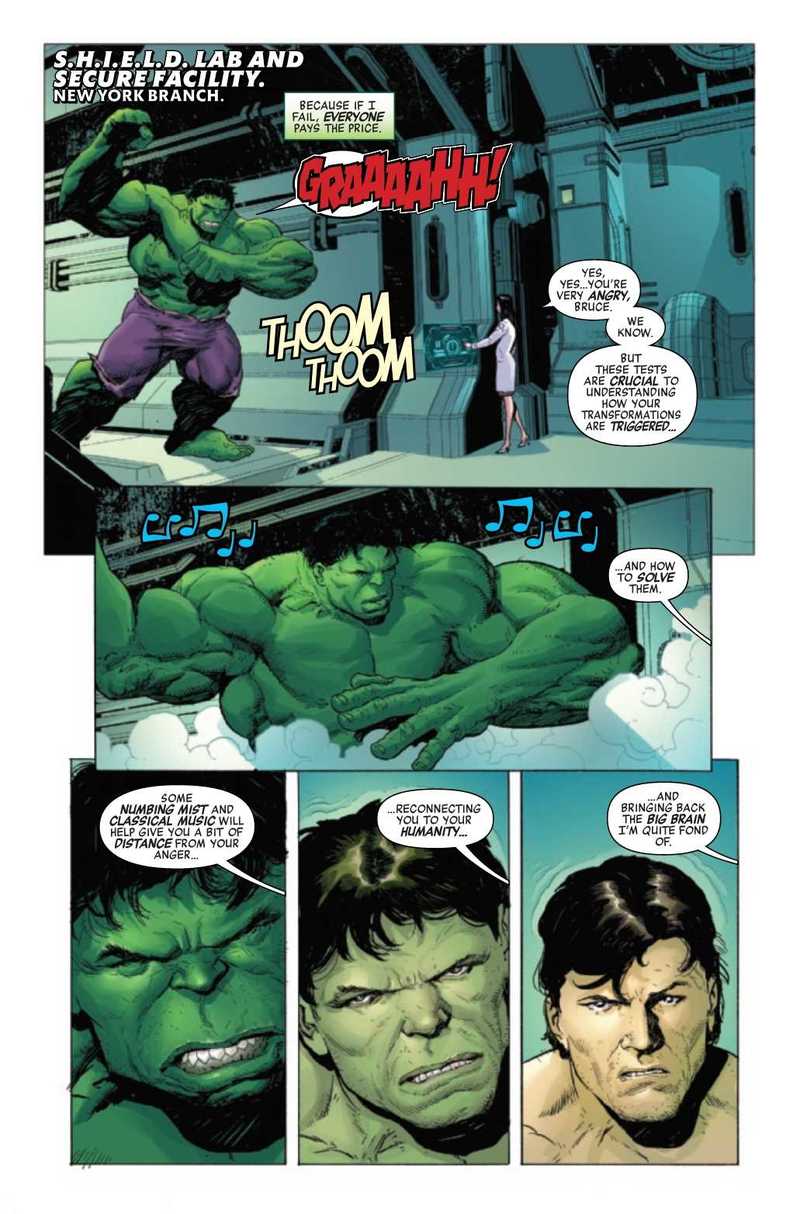 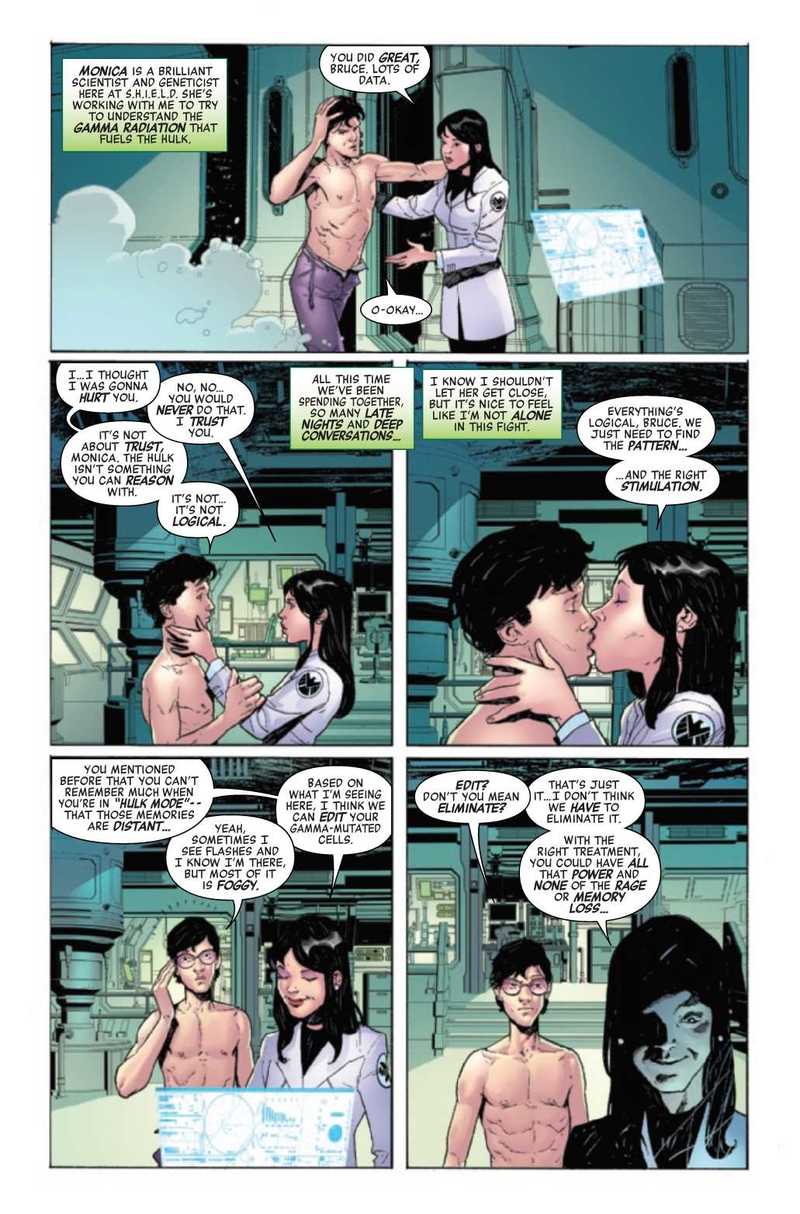 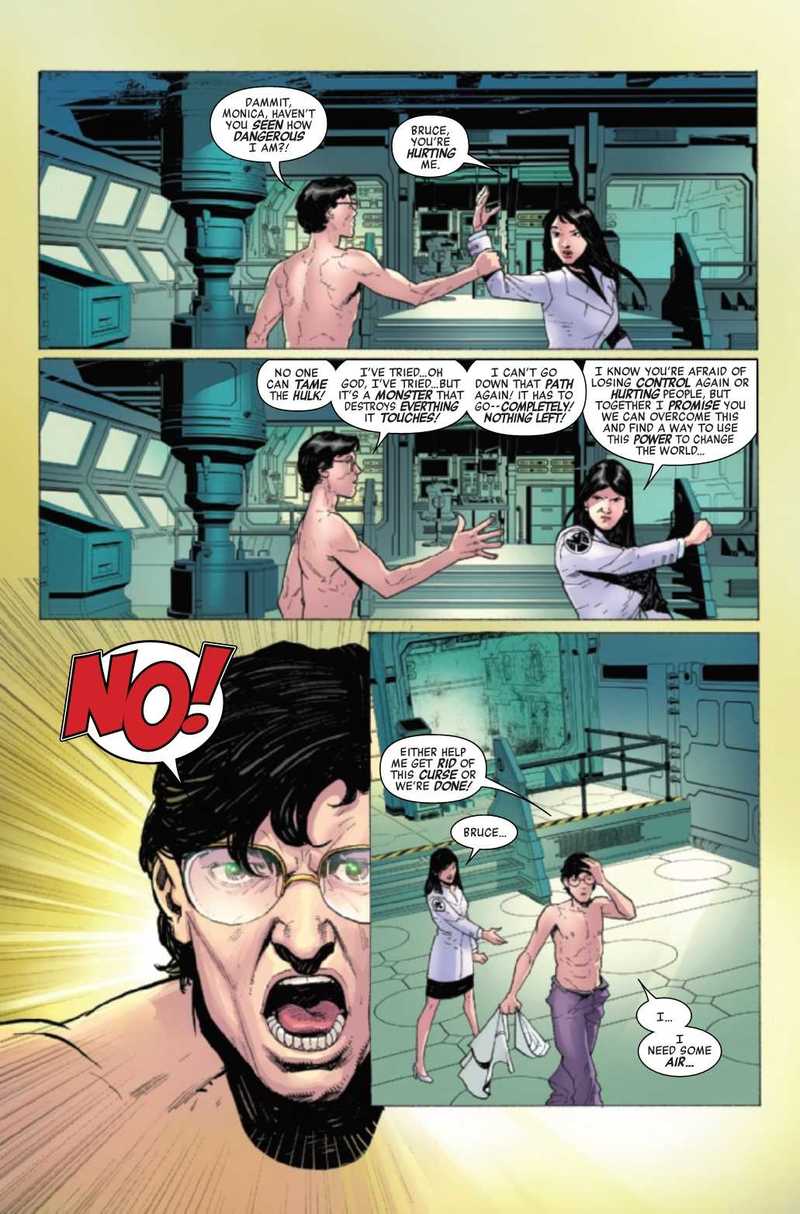