New trialer of Ant-man & The Wasp

The secuel of the succesfull Marvel movie of 2015 arrives with high expectative after Avengers: Infinity War 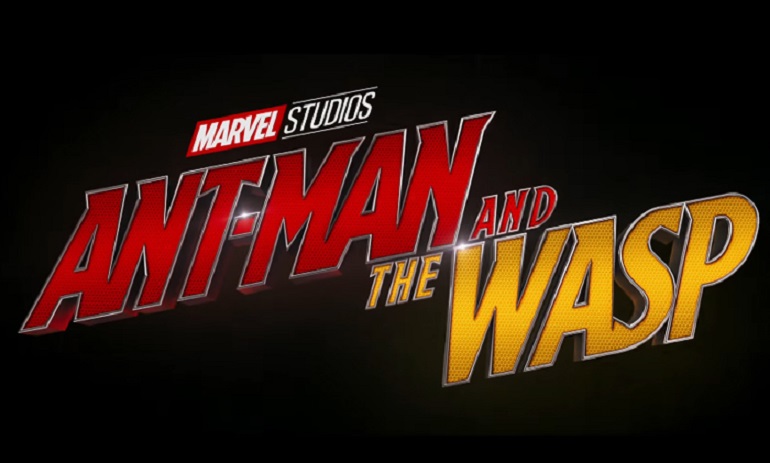 Infinity War was released and one of the big questions is "where is Ant-Man?" The most logical answer would be "doing the sequel" but the truth is that it is not and we could only know by one of the characters that Scott Lang had to make a deal with the government to resume his life after the Cap released him in the end of Civil War.

From what you can see, there is a new and interesting enemy, perhaps a little brighter than the House of Cards guy that Scott had to face in the original.