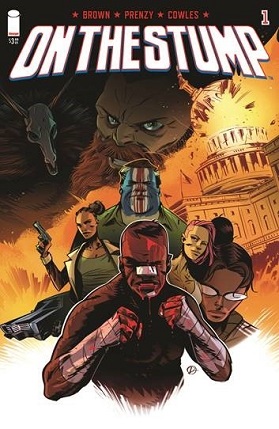 The campaign trail is paved with blood and broken bones. History diverged in 1868 when a pivotal presidential debate turned violent. Today, elections are decided by highly publicized hand-to-hand combat in arenas called Stumps. Unfortunately, the violence doesn't end in the ring, and powerful people can still get away with murder. Senator Jack Hammer and FBI Agent Anna Bell Lister are teaming up to bring it all down.

Eisner-nominated writer CHUCK BROWN (BITTER ROOT) joins forces with Italian artist PRENZY (#Like4Like) and letterer CLAYTON COWLES to create a hyper-violent tale full of countless injustices-and people who have to fight for their place in it. 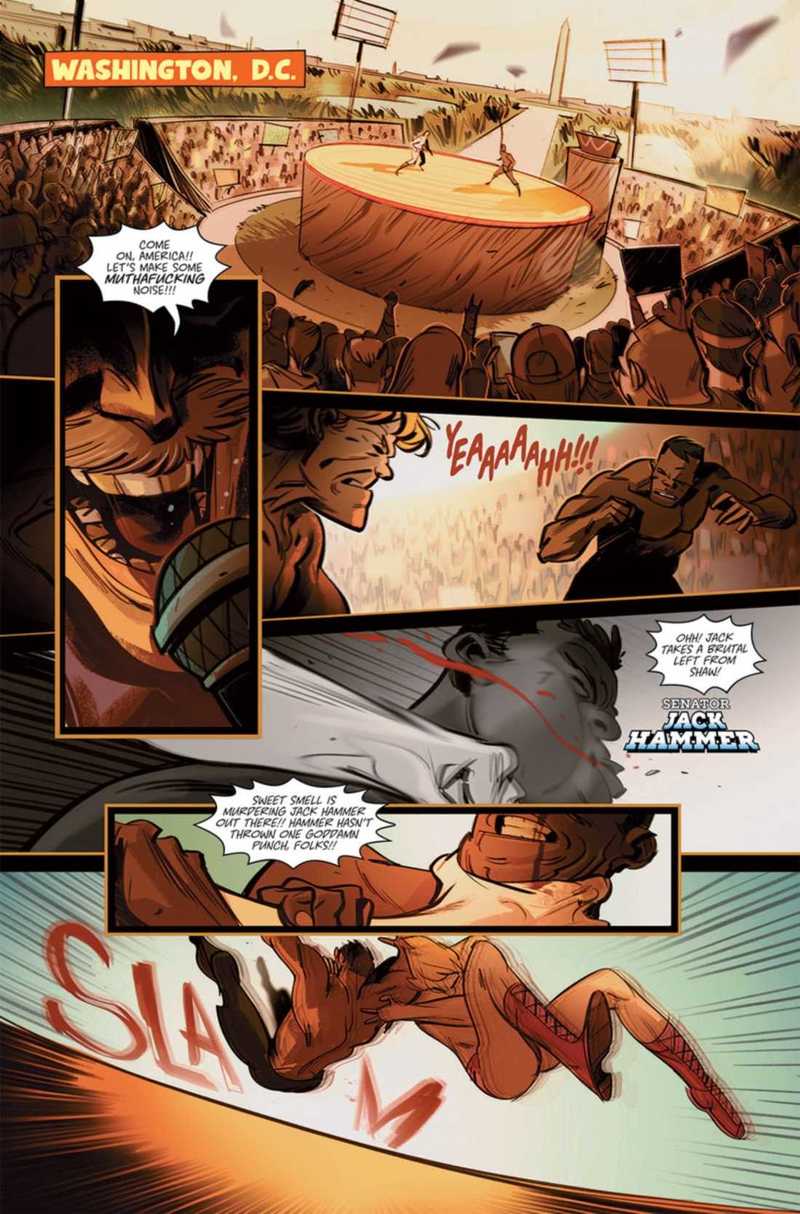 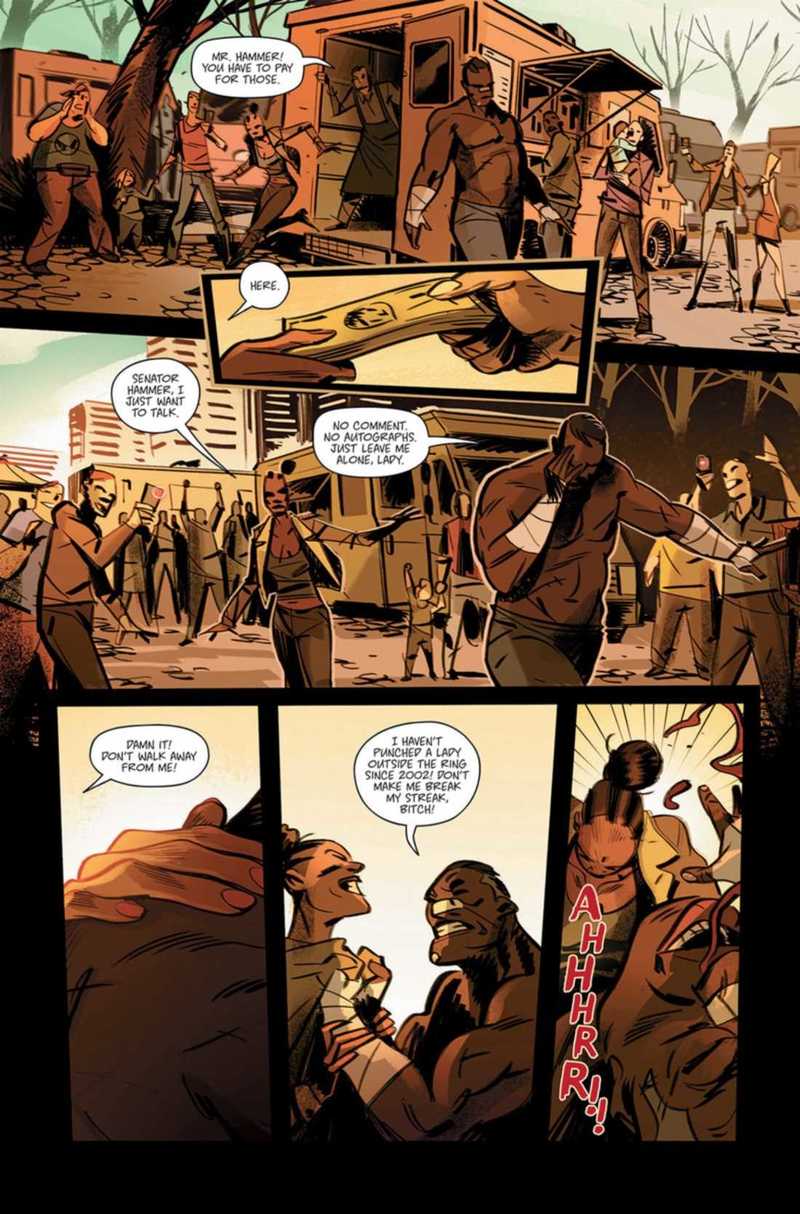 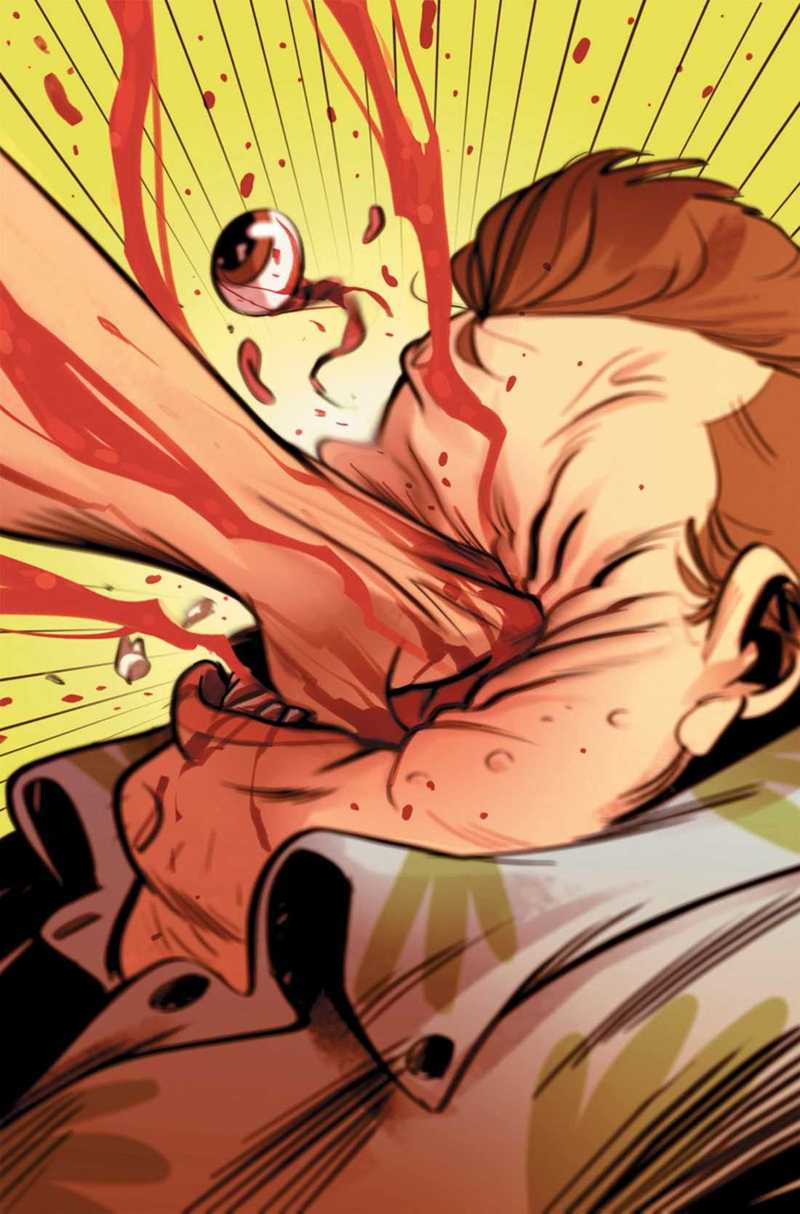 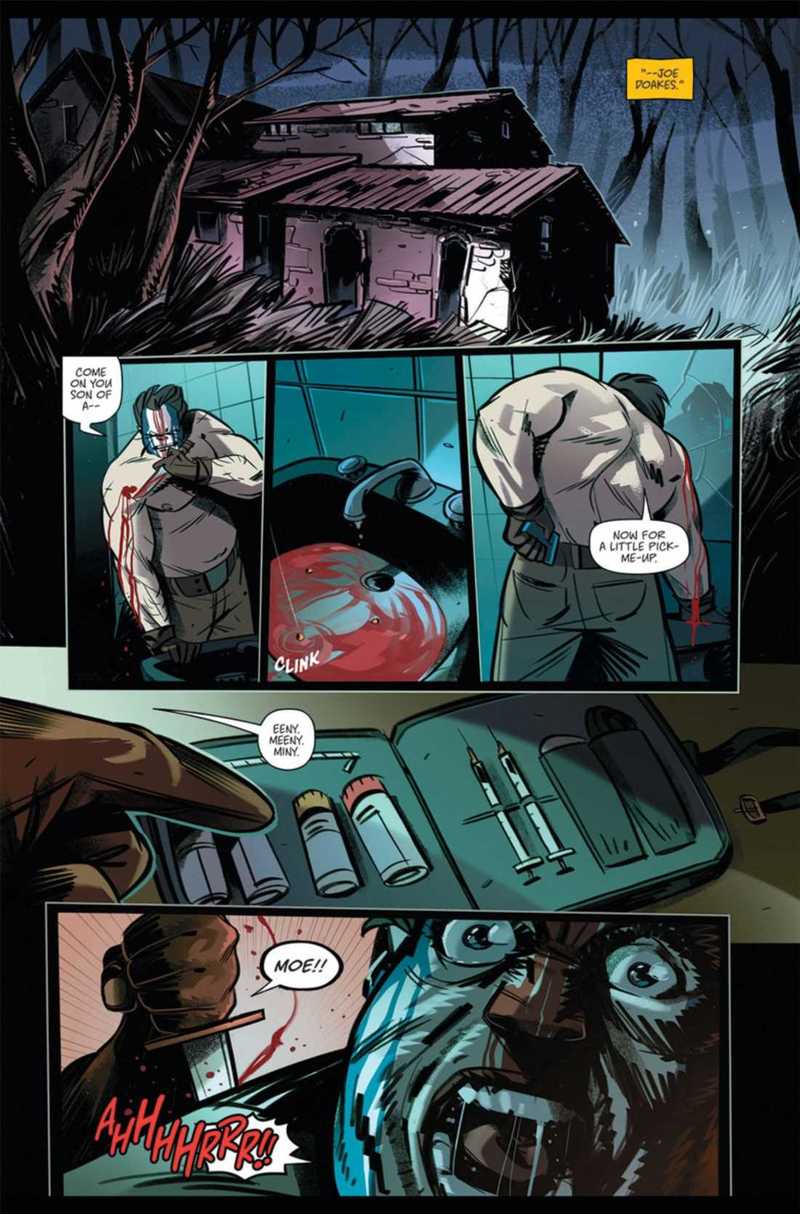