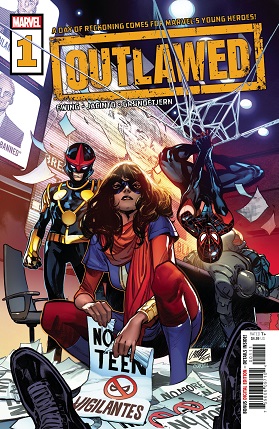 In the wake of a devastating tragedy, the United States passes a law that will shake the Marvel Universe to its core.
The world has had enough of teen heroes. The crackdown has begun. And the lives of Marvel's next generation will never be the same again.

EVE L. EWING and KIM JACINTO launch a new era in this game-changing event one-shot that will send shockwaves across the Marvel Universe! You won't want to miss this one! 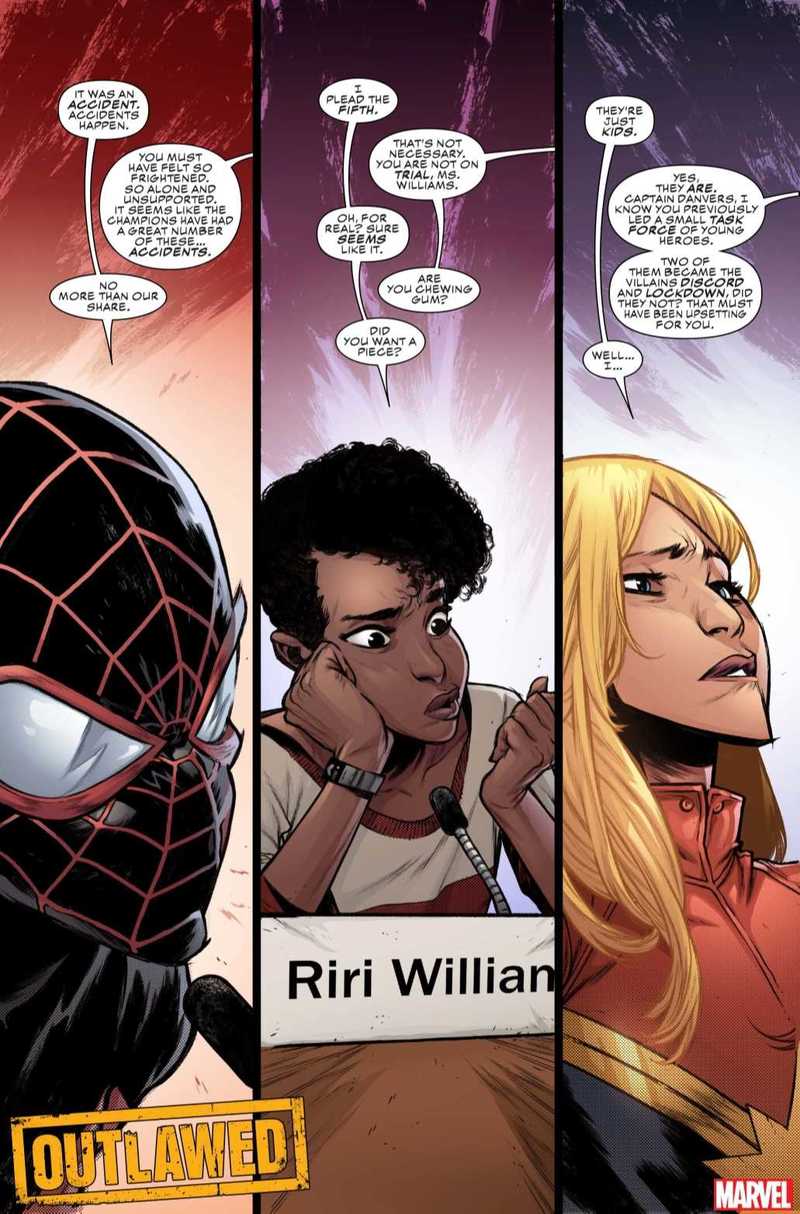 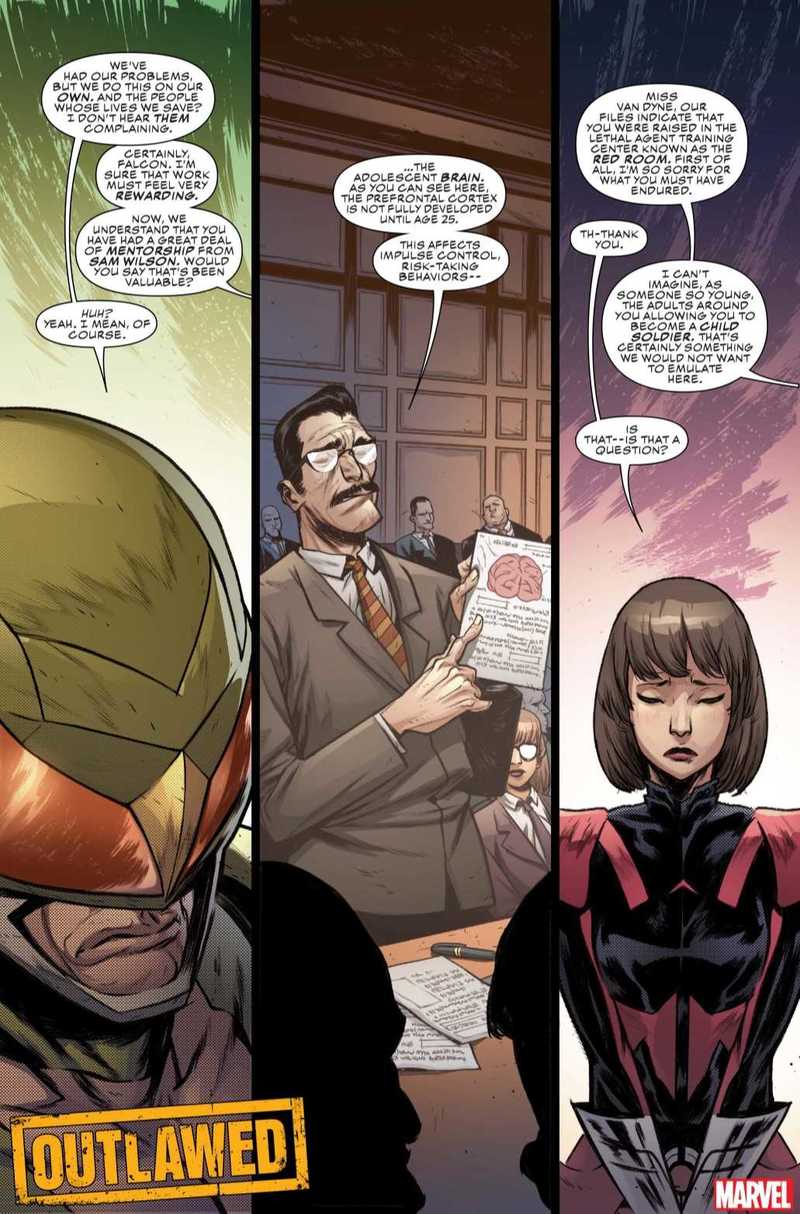 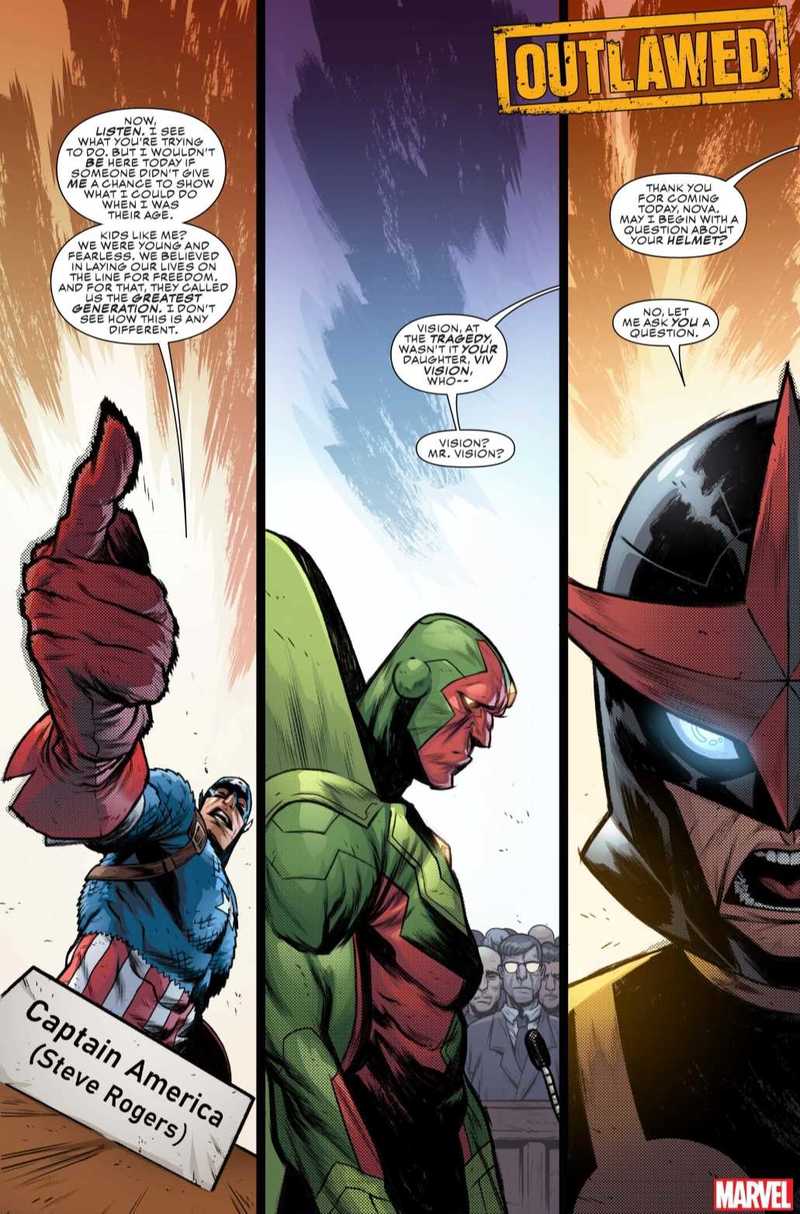 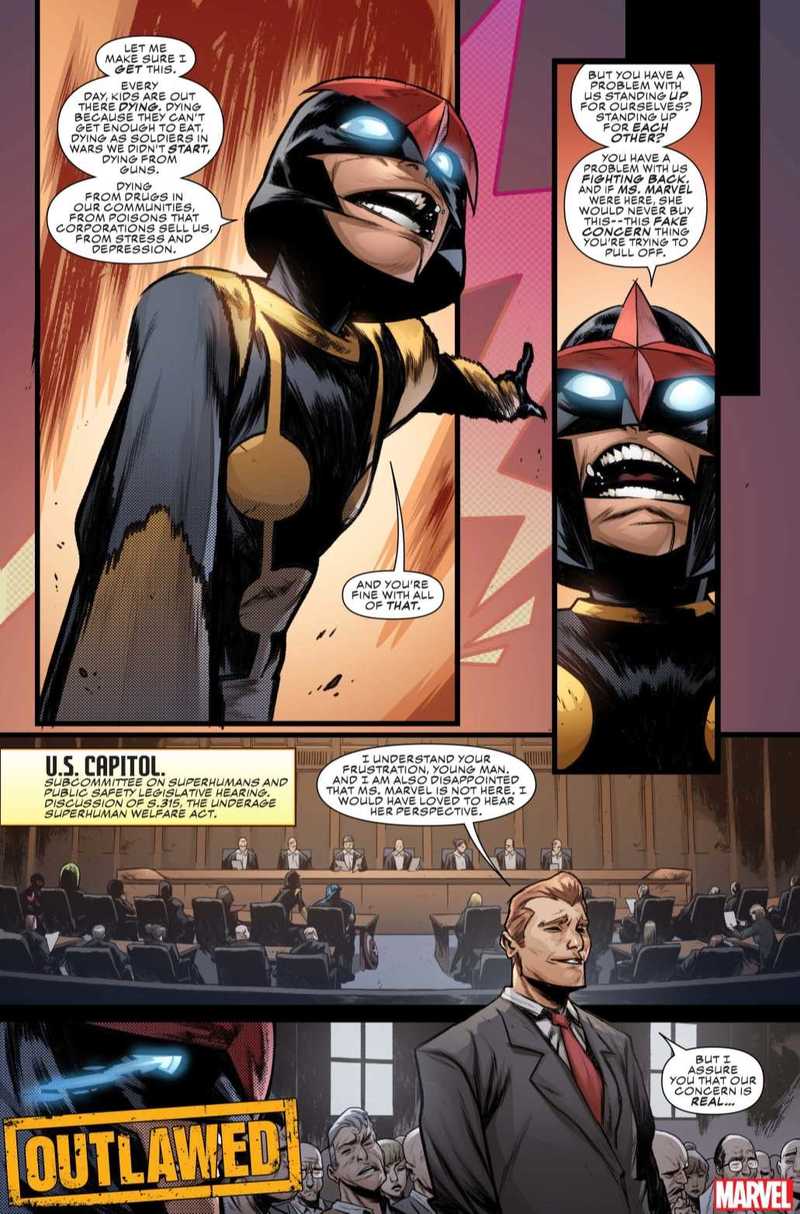 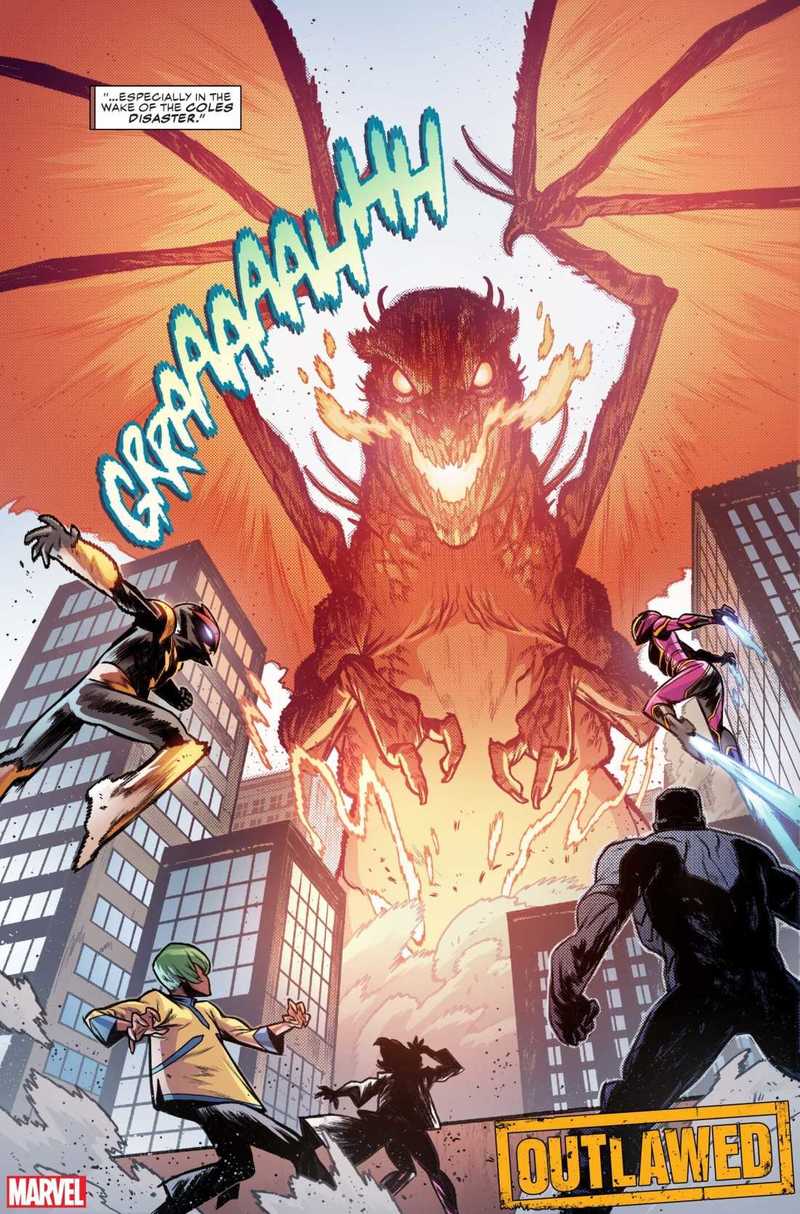