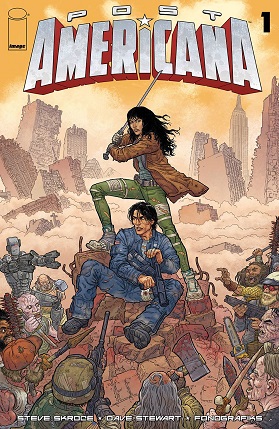 The Cheyanne mountain installation, aka The BUBBLE, is the most sophisticated super bunker in the world. It was built to ensure the survival of America's executive branch of government and its most important citizens, should the unthinkable happen. When the world ended, the executive branch failed to reach the sanctuary, but the elite citizenry did. Eighty years later, one of their own has named himself the new President of the United States. His plan? Subjugate the survivors of the American Wasteland using the same bunker resources meant to rebuild it. The only thing standing in their way is a deadly Wasteland girl, hellbent on revenge! 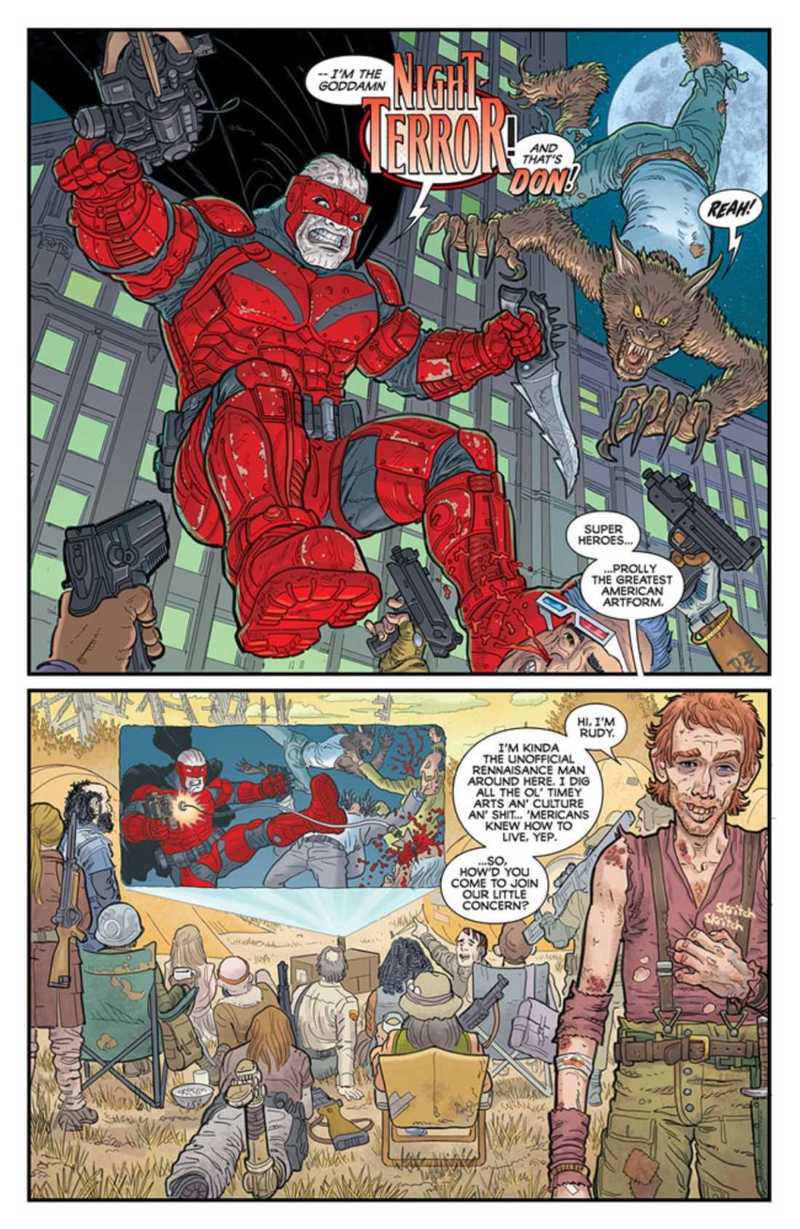 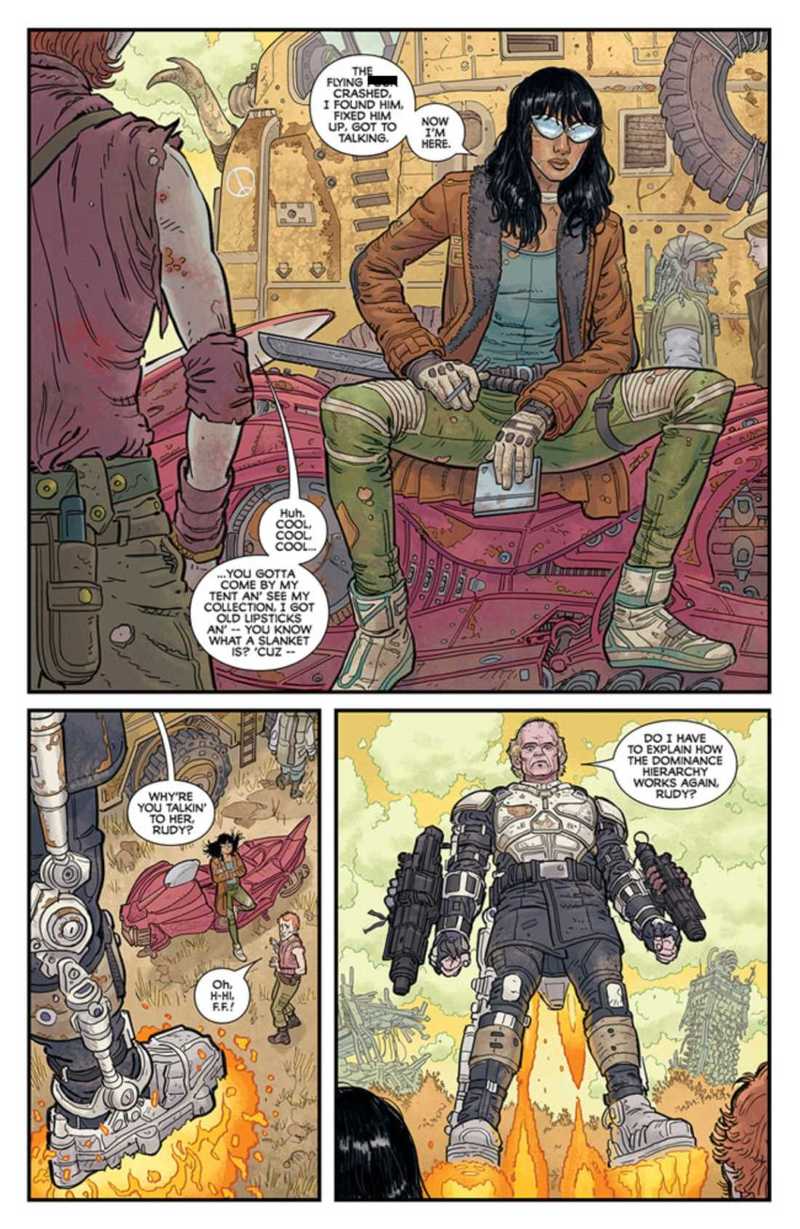 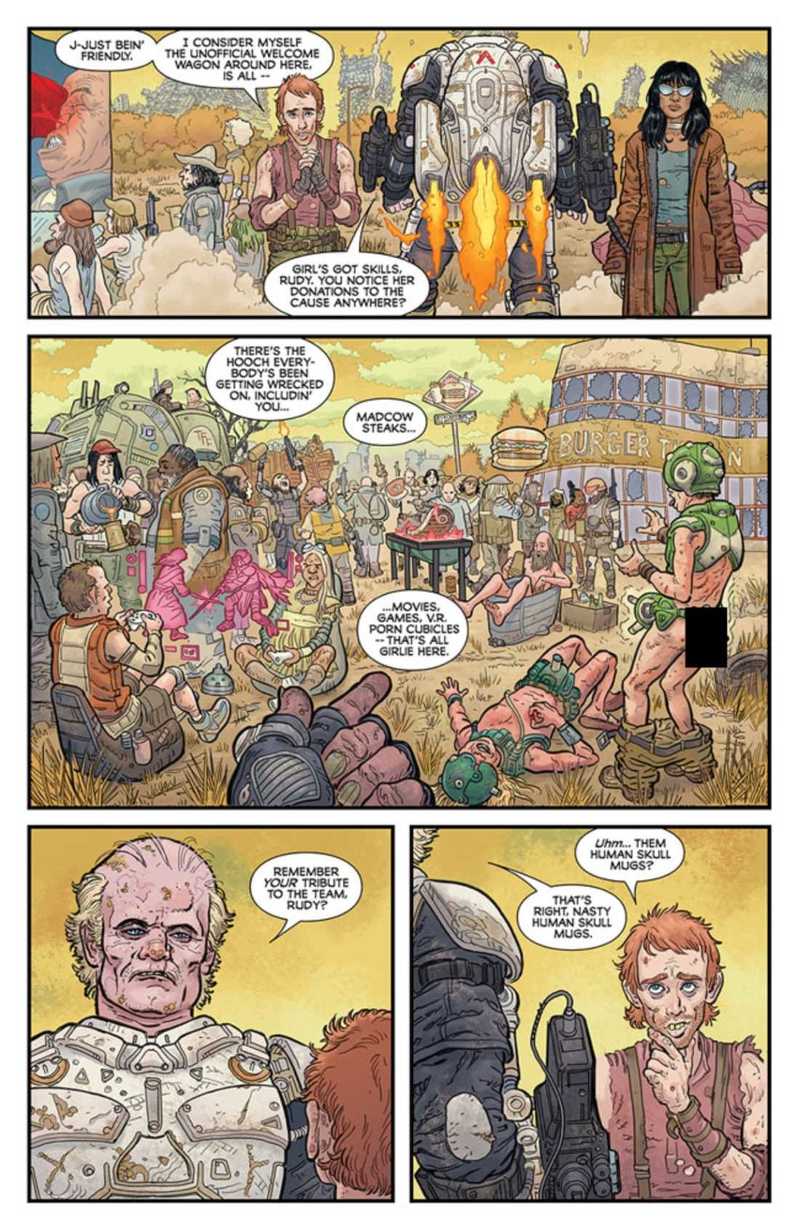 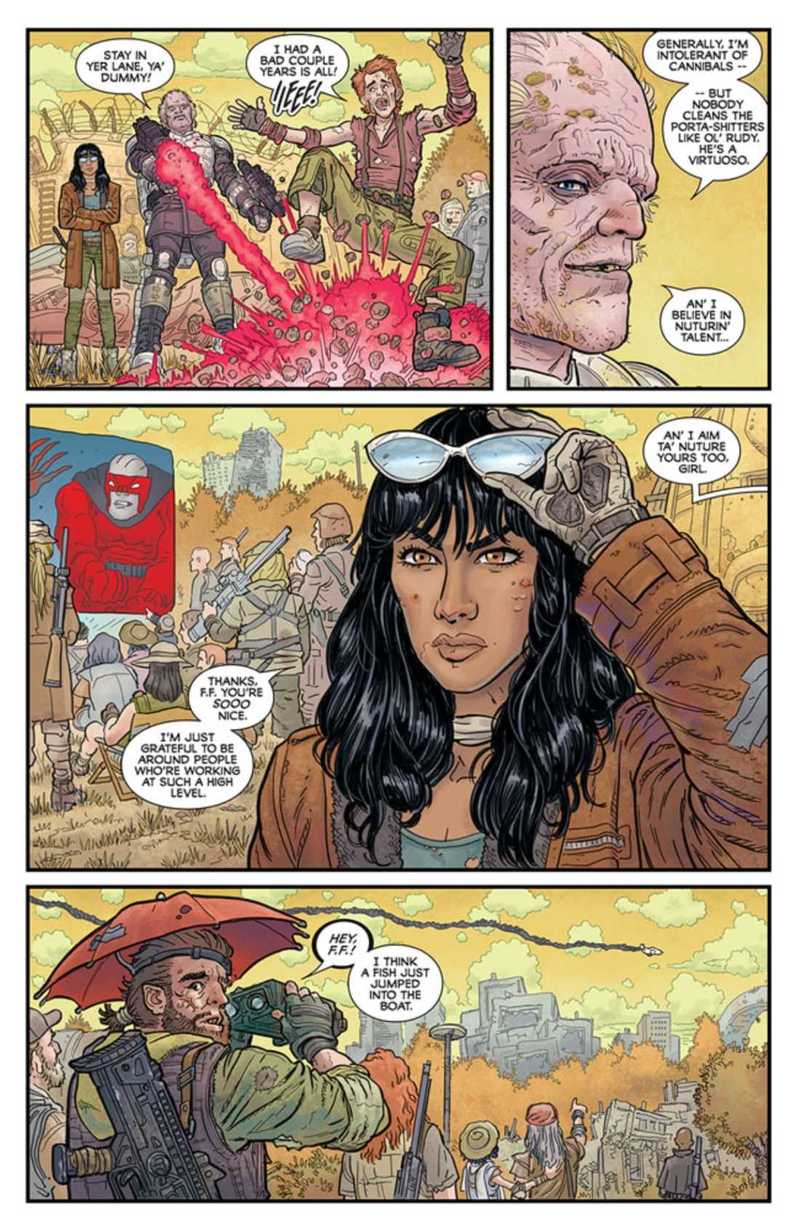