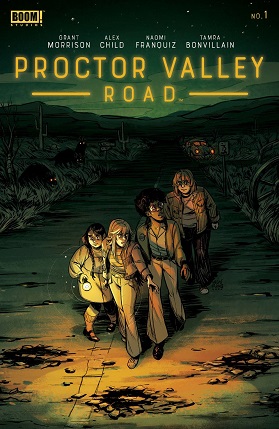 August, Rylee, Cora & Jennie have organized a "Spook Tour" with their classmates on the most haunted, demon-infested stretch of road in America to fund attending the concert of their dreams.

When their visit turns deadly, these four friends race to rescue the missing students... before the town tears them limb from limb.

Now they must slay the evils roaming Proctor Valley Road... along with the monsters lurking in the hearts of 1970s America. 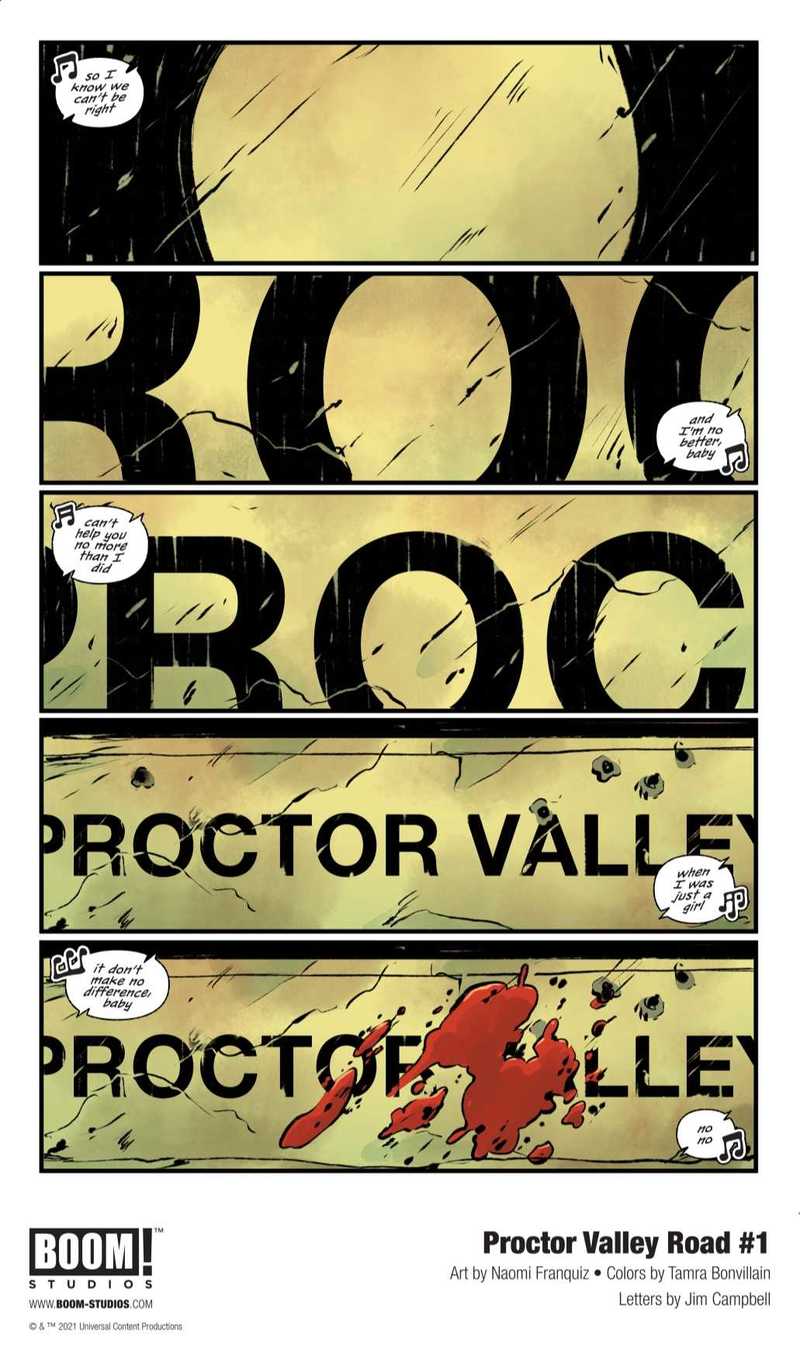 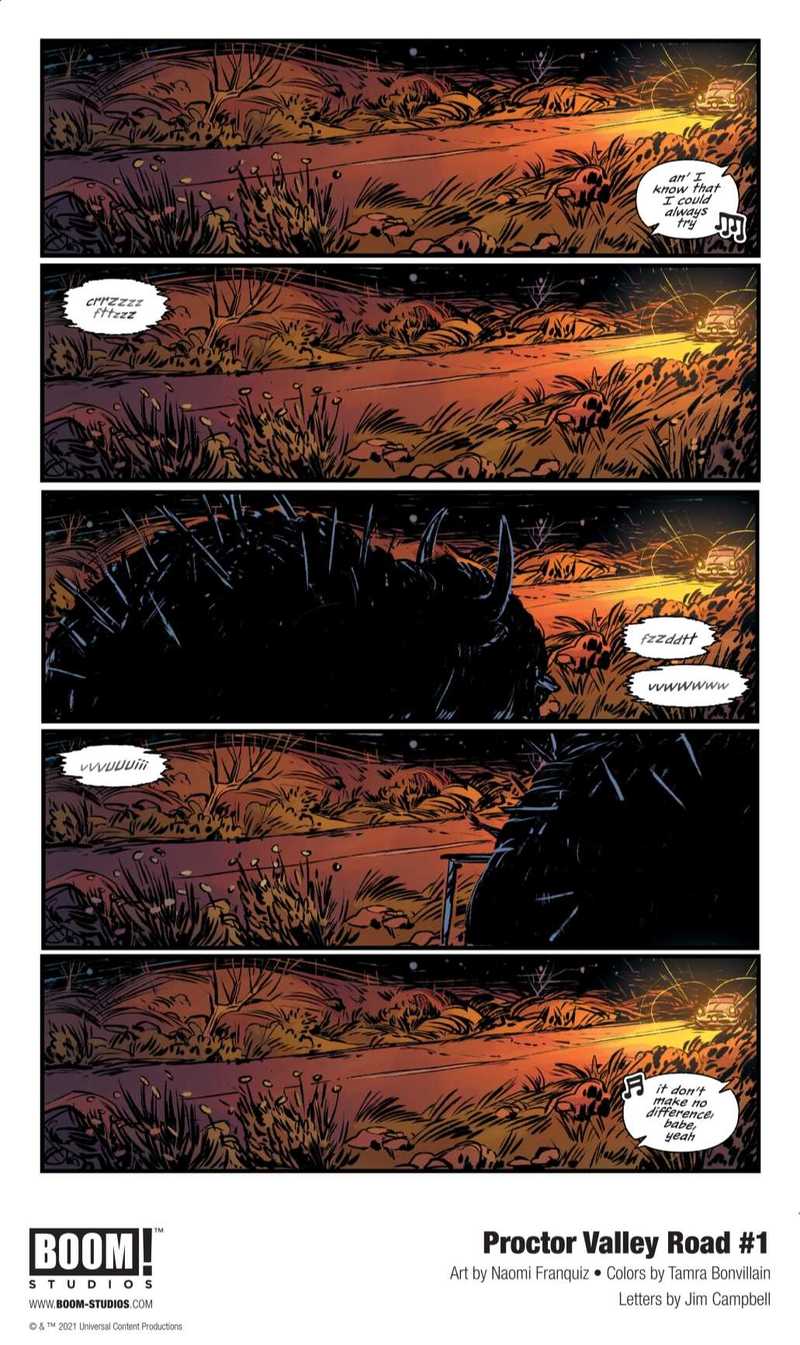 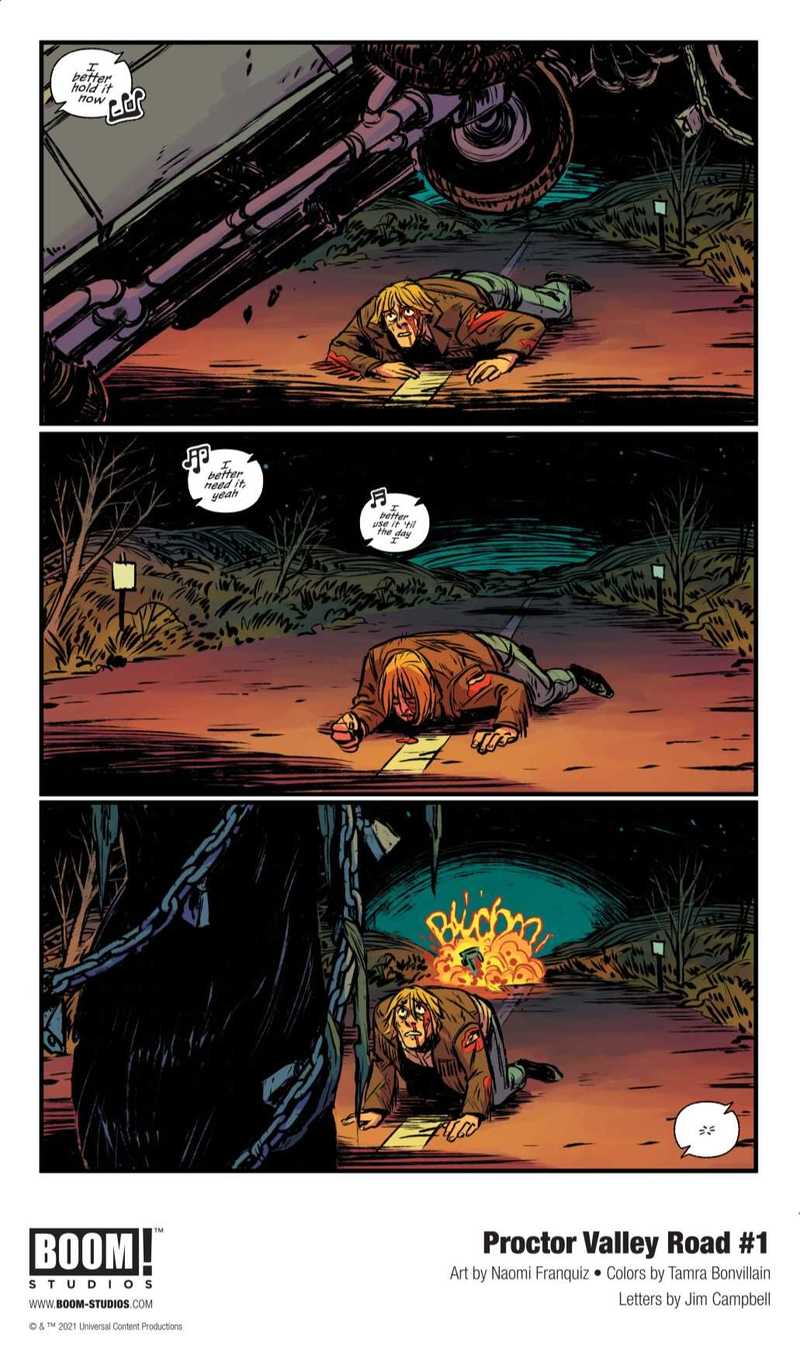 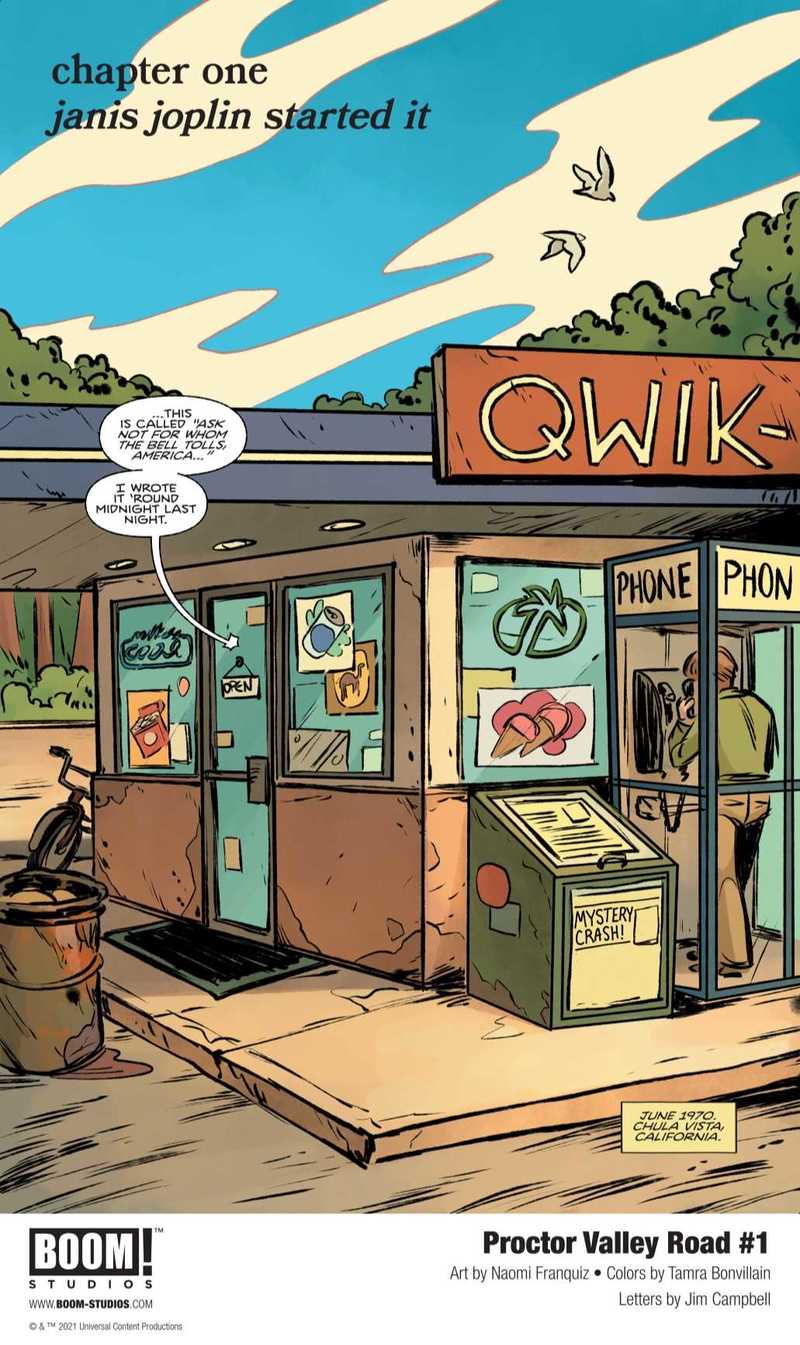 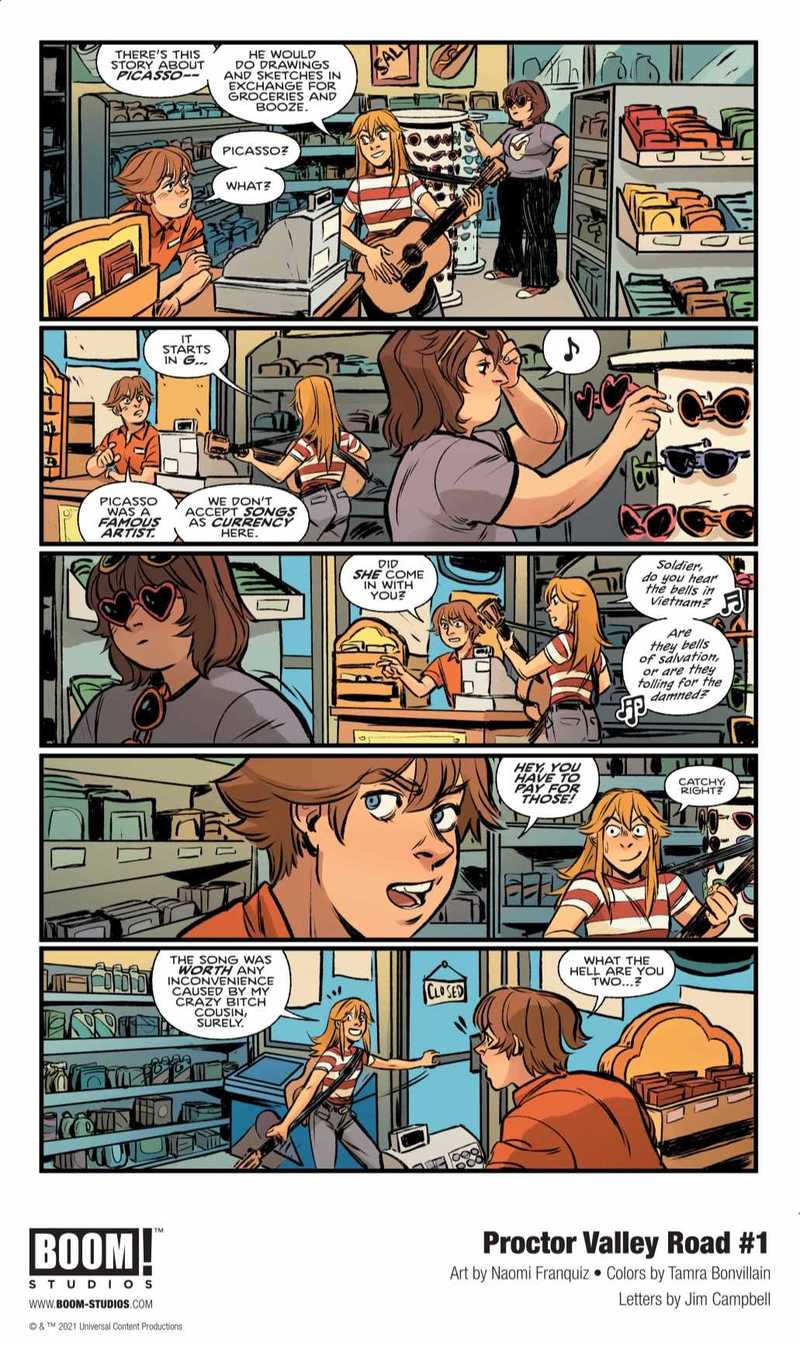