Dossier on the Silver Surfer!

Behold the herald of Galactus! We reviewed the extensive work of the Silver Surfer! We found some hidden gems! 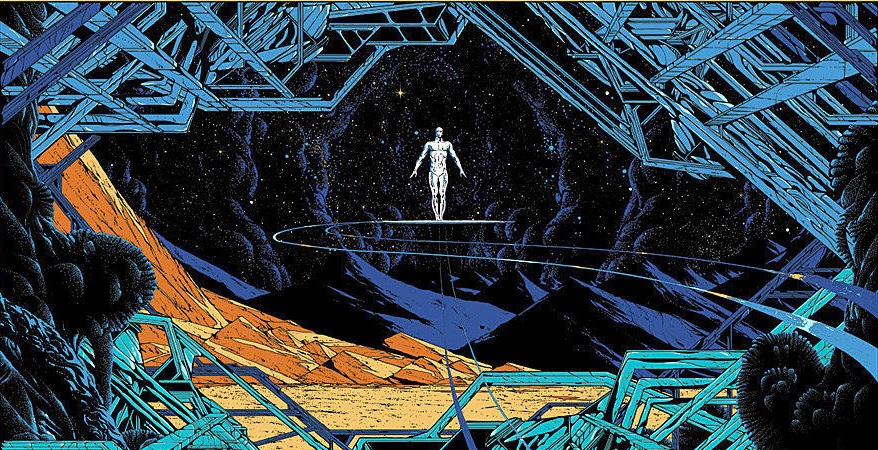 Silver Surfer is a creation of Stan Lee and Jack Kirby, with more than 50 years on the shelves. He appeared for the 1st time, as a secondary character in Fantastic Four # 48. In fact, it was not in the script and Jack Kirby added it. Stan got fascinated with the idea that a person as powerful as Galactus should have a herald and quickly became one of his favorite characters. Let's review then the best of Silver Surfer.

In 1967, Stan Lee released the bimonthly series of Silver Surfer. There are only 18 episodes with art by John Buscema in 17 numbers and Jack Kirby in the last issue. Unfortunately, it did not go very well. Maybe it was one of the great failures of Stan Lee. Marvel has not released yet Silver Surfer Epic Collection that covers the 1967 series. I guess we will have to wait or buy the Essential and have it black and white. When you have an artist like Kirby black and white sometimes is a plus, so do not discard this option! 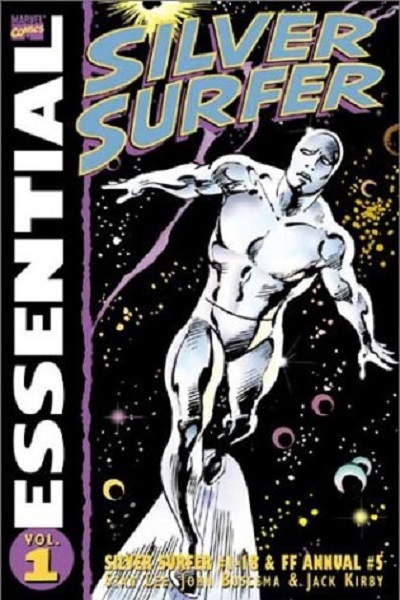 Stan Lee would not give up on the character and along with Kirby in 1978 would draw a graphic novel called The Silver Surfer. Initially it was not edited by Marvel, but it was edited for the library circuit by a book publisher. Marvel would release it in 1997. This graphic novel is very good, maybe one of Kirby's last great works. Sadly, this is those gems that can’t be found easily. 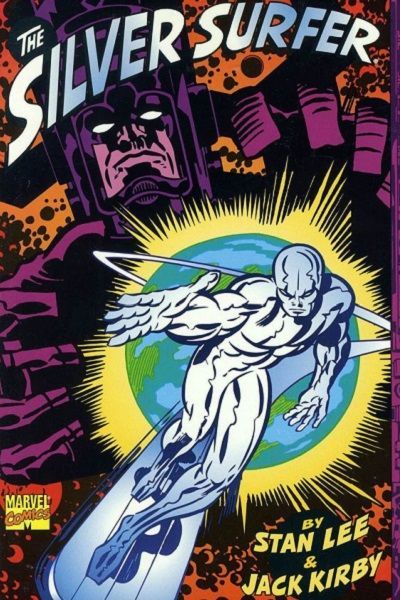 In 1982, Marvel released a one shot of Silver Surfer with dialogues by Stan Lee and script and drawings by John Byrne. Unfortunately, this one shot did not achieve its goal that was to relaunch Silver Surfer in a new regular series. This would only happen in 1987 when Marvel releases the 2nd series of Silver Surfer. This new series, initially features scripts by Steve Englehart and drawings by Marshall Rogers. The series would reach up to the number # 146 in November 1998.

The 1982 one-shot and the beginning of the 1987 series is collected in Silver Surfer Epic Collection # 3: Freedom 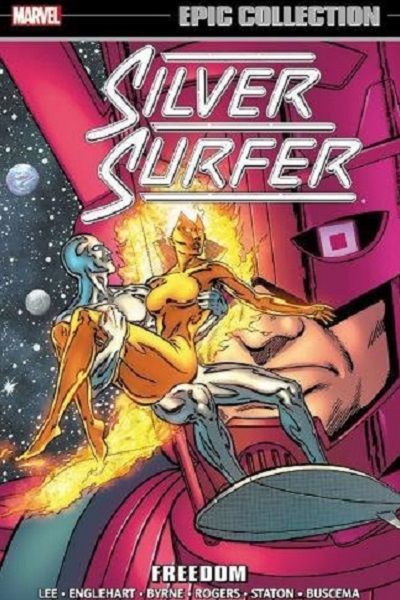 In 1988, Epic, the creator owned imprint of Marvel, released a 2 issues miniseries of The Silver Surfer drawn by Moebius and with scripts of Stan Lee, called Parable. You will have to pay a lot to get this read on paper, I recommend reading it on Kindle or any digital device you might have.

The gem that we were all waiting for, arrives in 2008. Silver Surfer Requiem, a miniseries with script of J. Michael Staczynski  and drawings of  Esad Ribic . This is majestic. It is the last adventure of the silver surfer before dying.  Is a must have, even if you are not fan of the Silver Surfer. Again, another comic hard to get! ( what is happening Marvel !?). If you can't wait for a TPB reprint, you should buy the 4 single issues becasue the price of the TPB is from another galaxy! 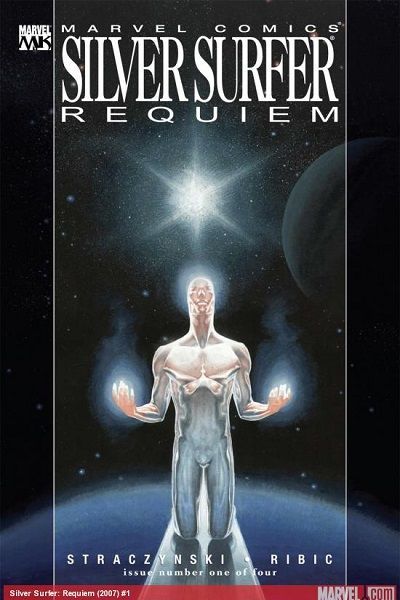 Finally, Silver Surfer would have a new opportunity in the hands of Dan Slott and Mike Allred, a series that has a lot of innovative and new ideas. It has a more relaxed and comedy tone. Highly recommended. You can start Reading the first TPB and see it for yourself. 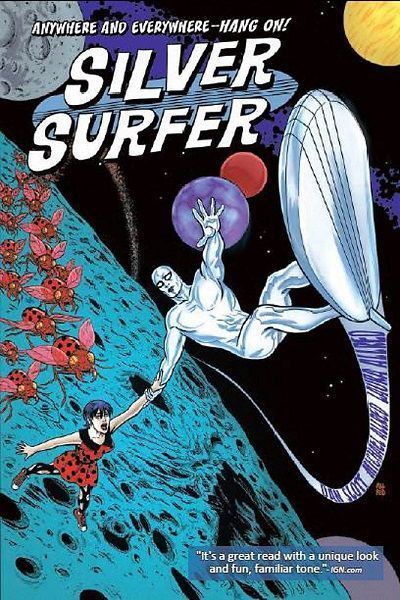 Now that we have the Fantastic Four back, Marvel should start reprinting most of the work that is currently unavailable. It is ready sad that people can’t read these terrific comics from legends like Stan and Kirby.

Don't waste time, here is the list of comics with their links to buy: