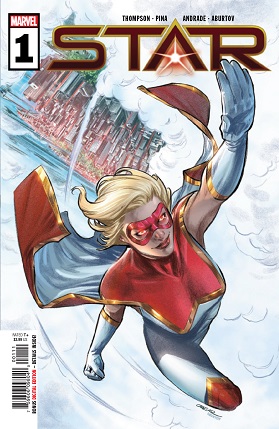 Ambitious reporter Ripley Ryan rocked New York City when she became the hero STAR, adored by everyone. But in truth she was Dr. Minerva's attempt at a Kree-human Super-Soldier. Desperate for the strength to control her own destiny, she tried to kill Captain Marvel - and failed. Ripley was left, defeated and powerless, in the Raft...or so she thought. The Reality Stone has found her, and now no prison can hold her. You thought you knew what the Infinity Stones were capable of. Think again. 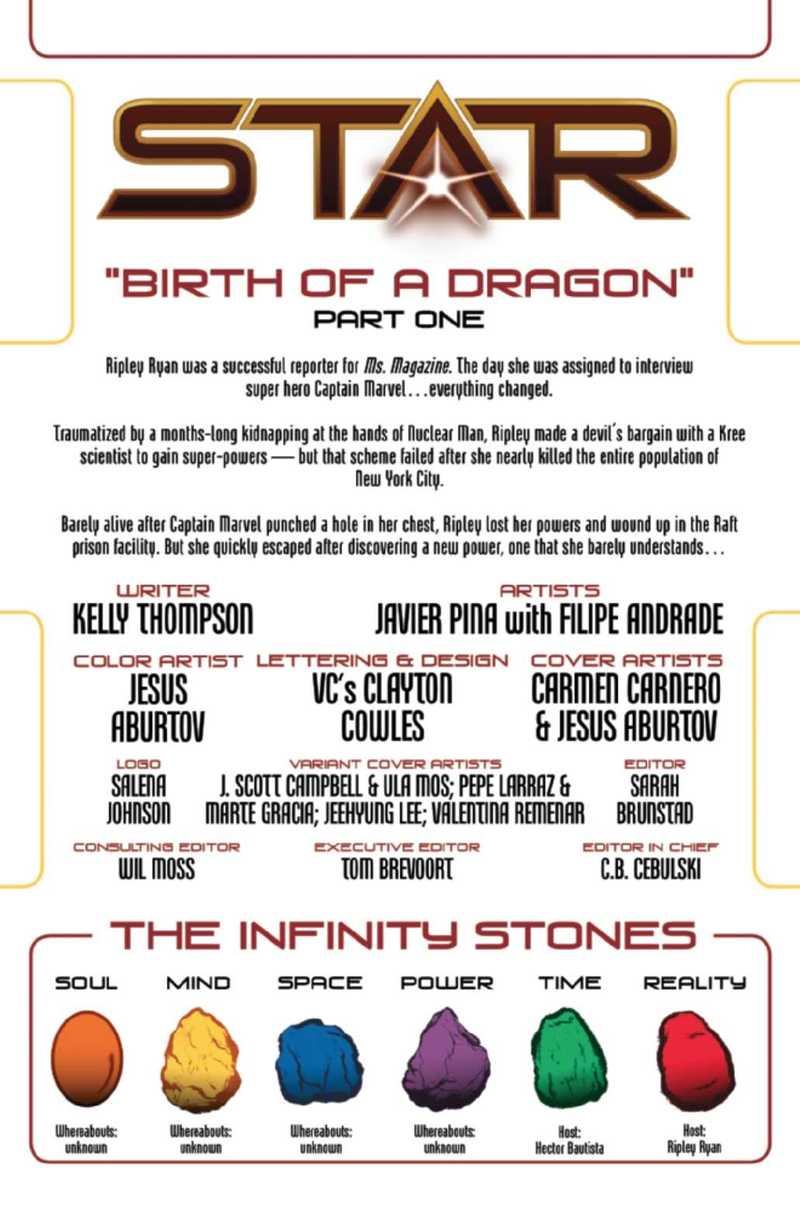 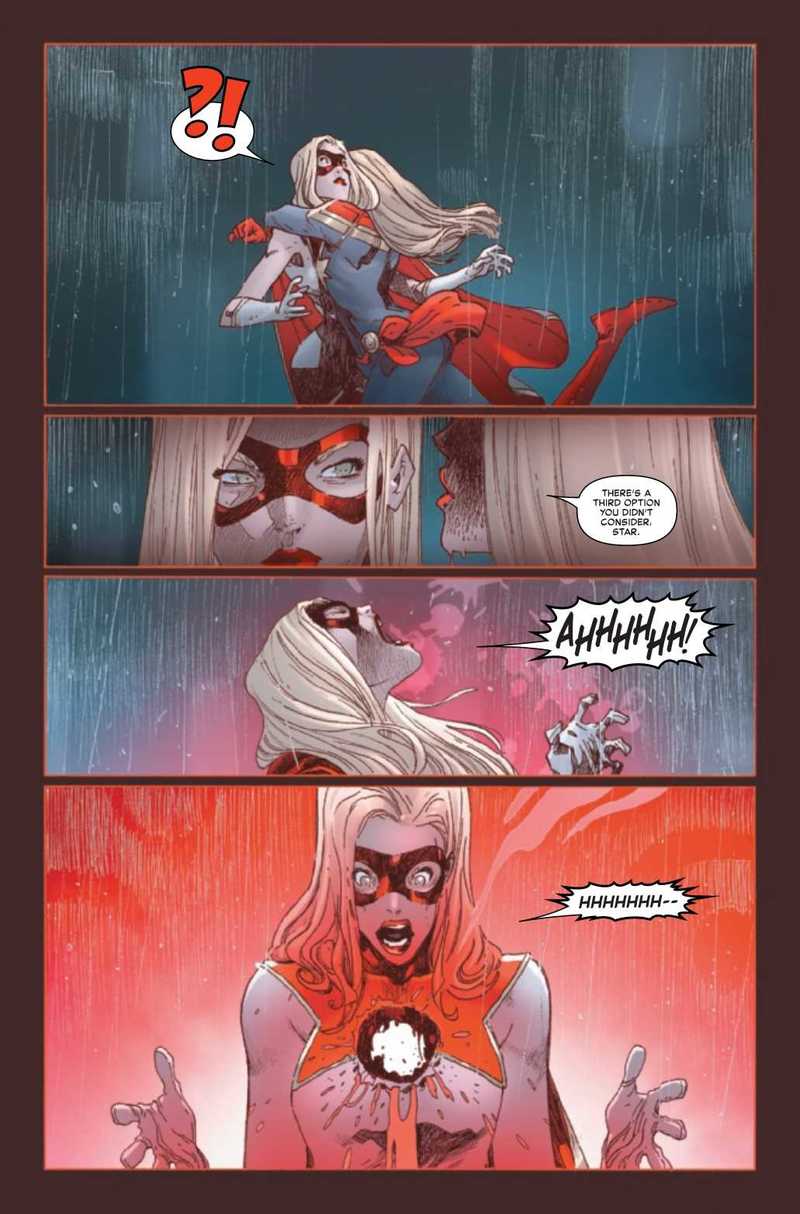 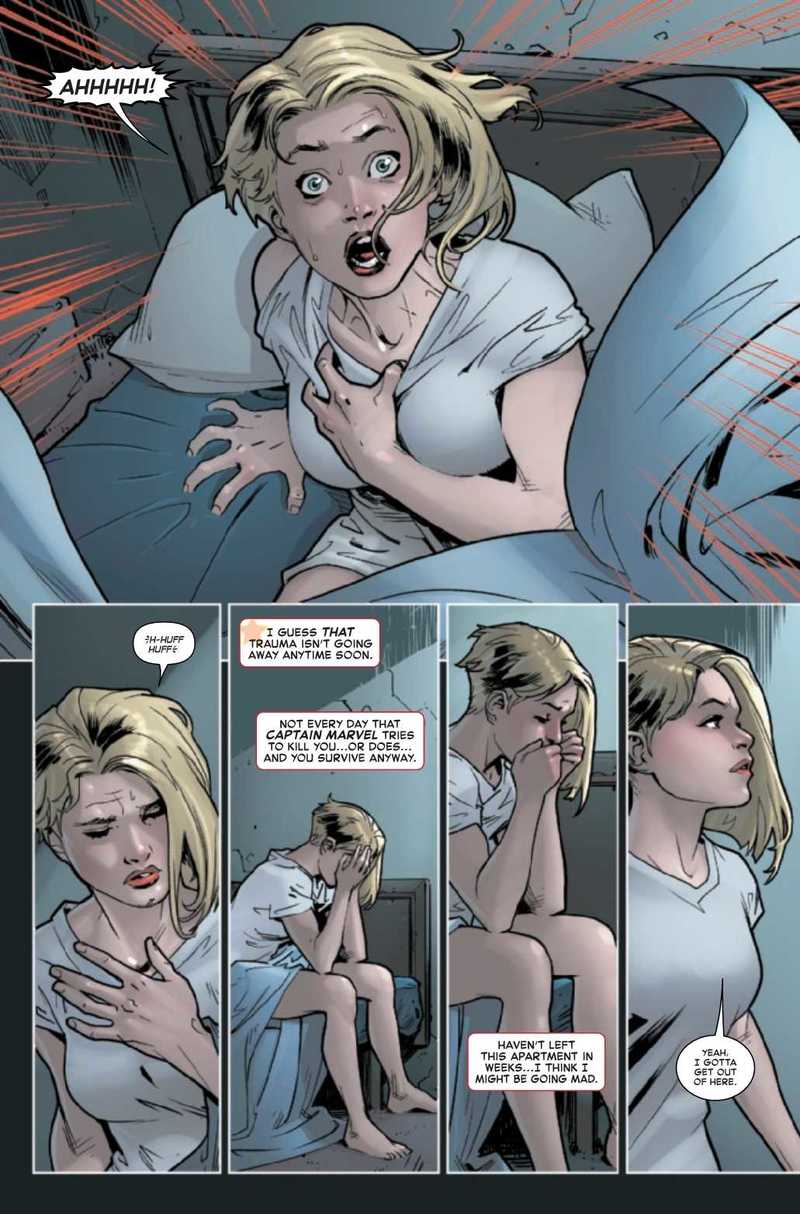 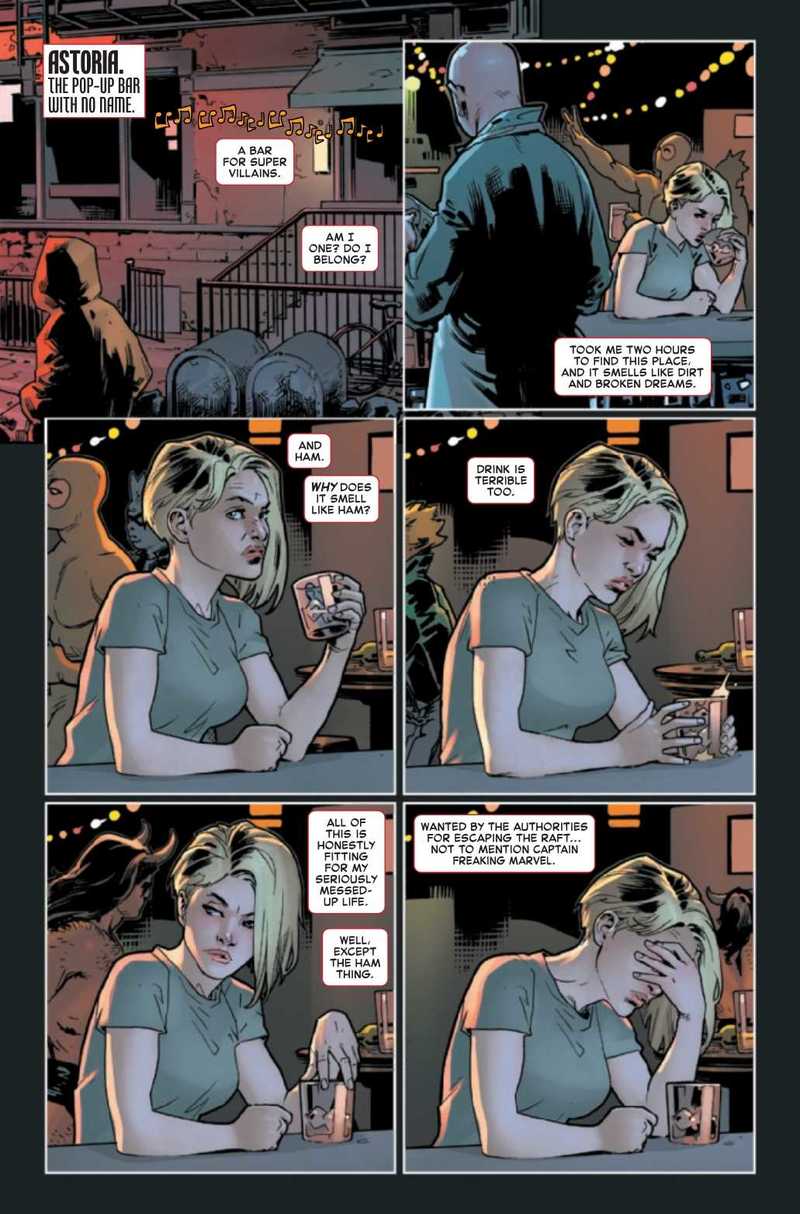 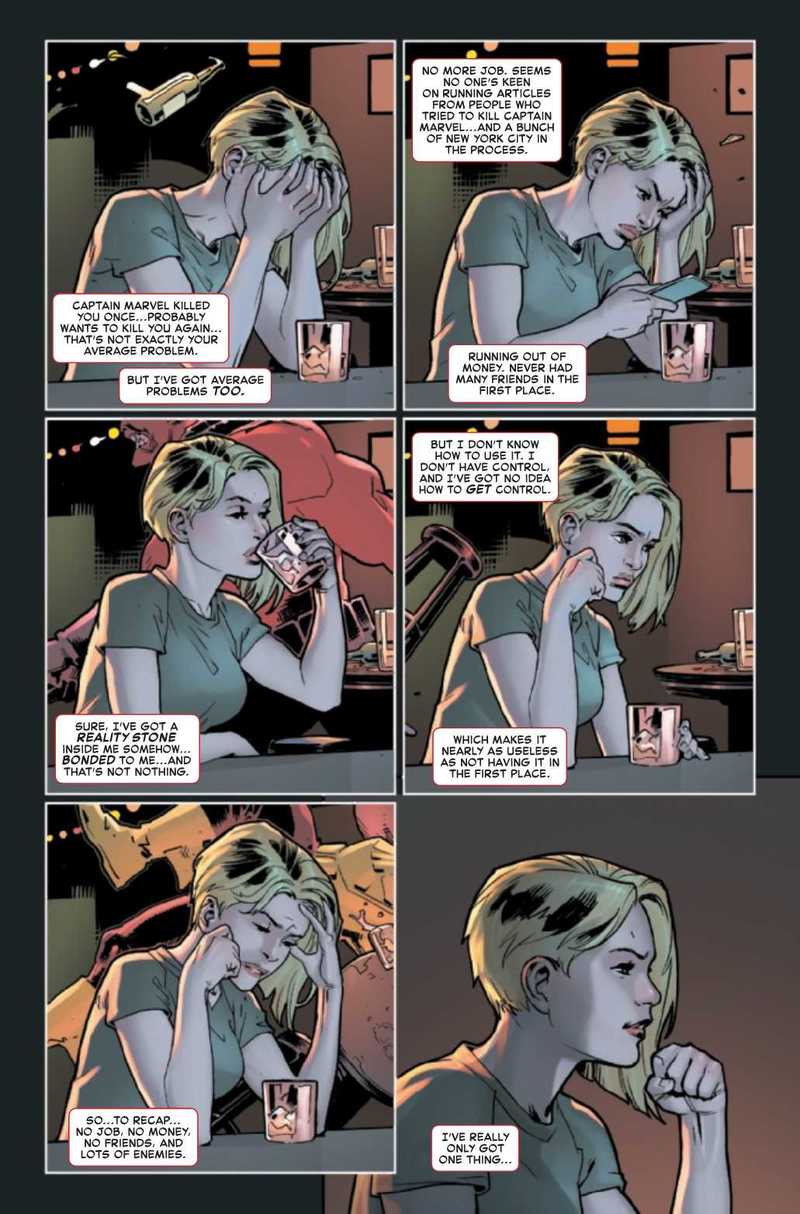 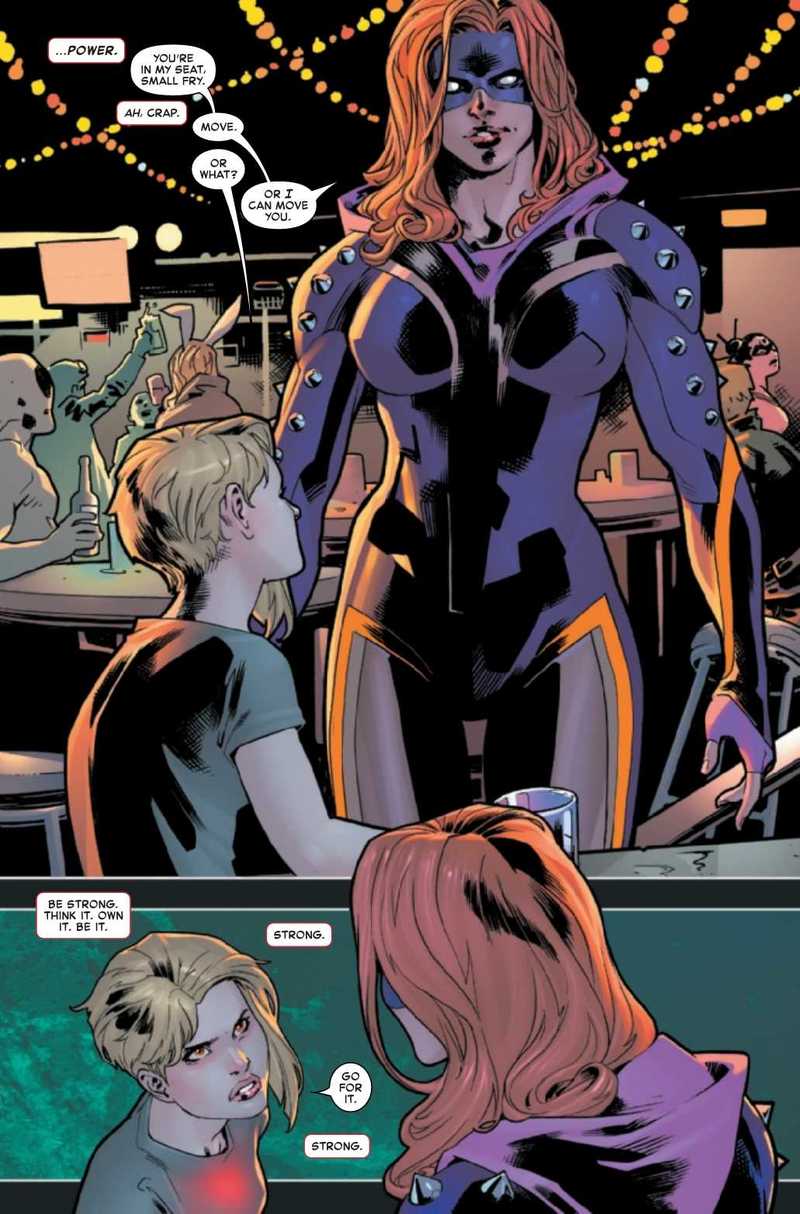