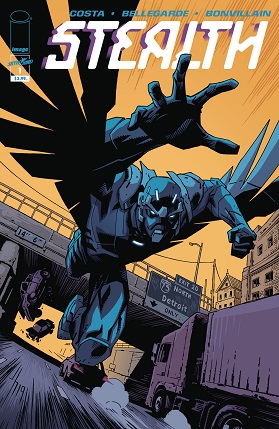 SERIES PREMIERE! For decades, Stealth has waged war on crime in Detroit, but now he's taken his pursuit of justice too far. Only reporter Tony Barber knows that behind Stealth's reckless behavior is an older man battling Alzheimer's-his father. A father unwilling to accept that he's no longer the hero this city needs... with enemies all too eager to force his retirement.

Created by ROBERT KIRKMAN and MARC SILVESTRI, STEALTH is an action-packed series, perfect for readers who enjoy Black Panther and Iron Man. 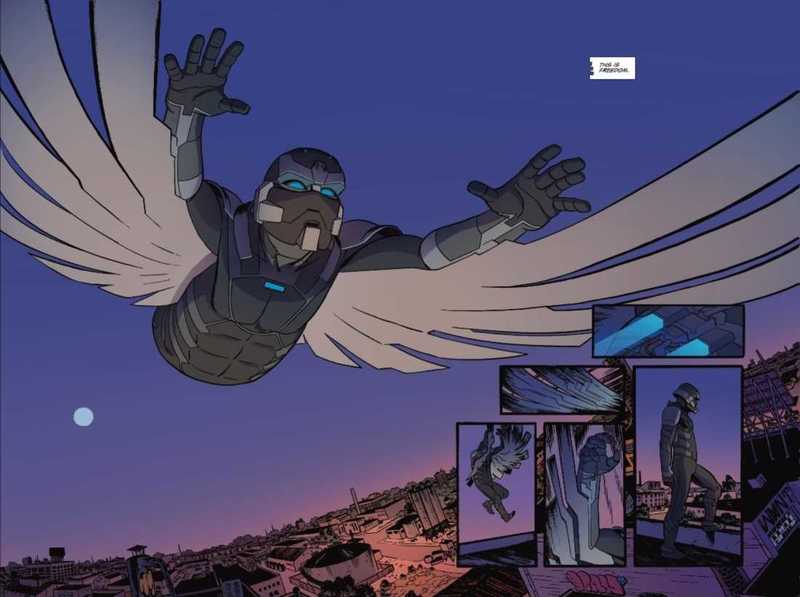 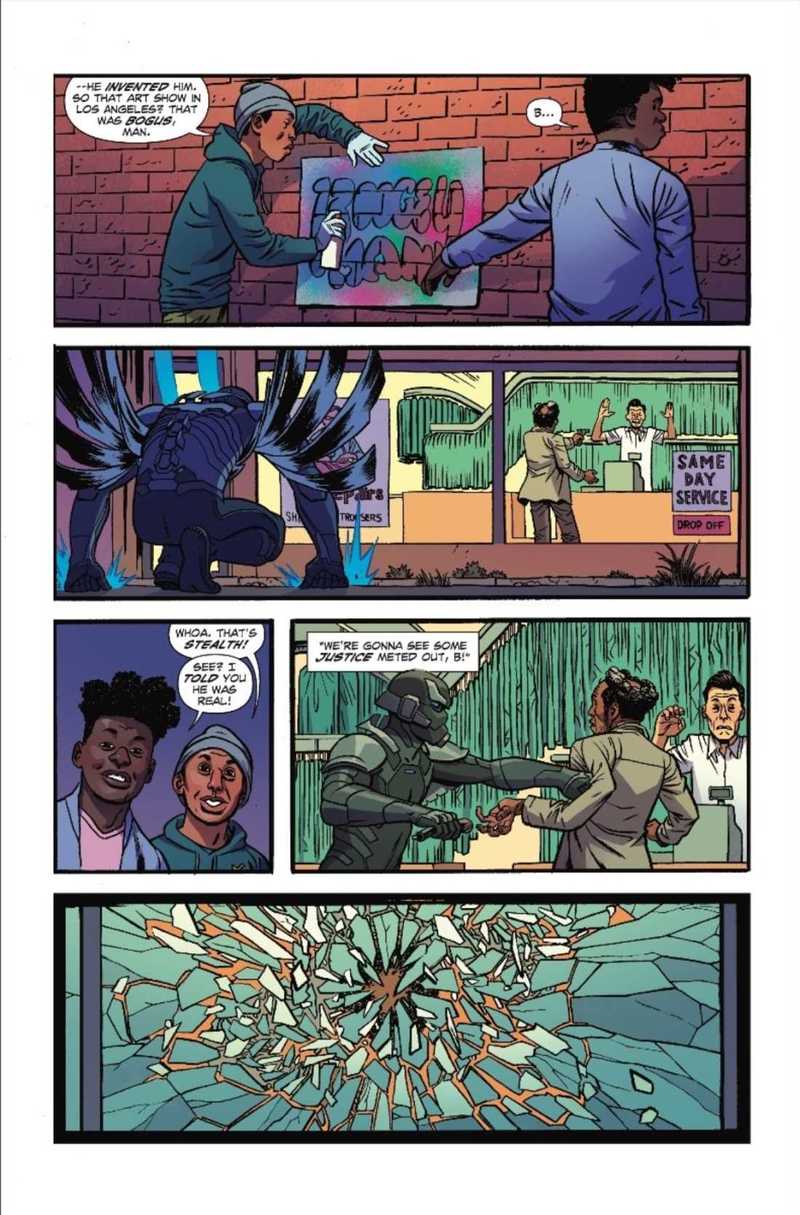 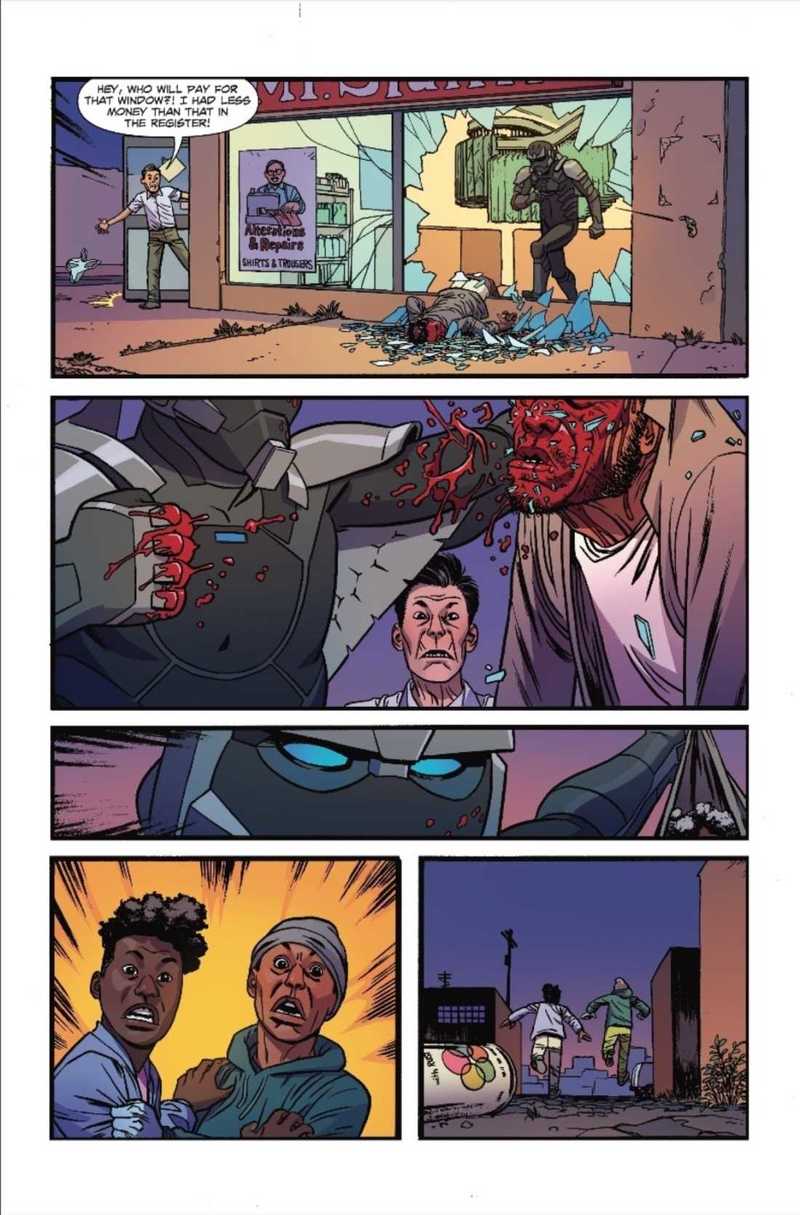