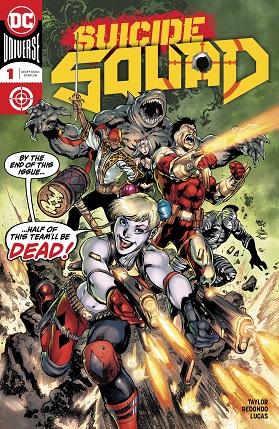 Task Force X-nicknamed the Suicide Squad-unites some of the DCU's unlikeliest villains for its bloodiest series yet! The Squad's new mission is to neutralize a new group of international super-terrorists known as the Revolutionaries-and not everyone on either side will make it out back alive! But when the U.S. government's most deniable team of do-badders realizes that the surviving Revolutionaries will be joining the Squad, all hell breaks loose! Who can Harley Quinn and Deadshot trust when their new teammates are the very people their crew was assigned to kill? The Suicide Squad doesn't just need to worry about surviving their next mission... now they have to survive each other!

The acclaimed Injustice creative team of writer Tom Taylor and artist Bruno Redondo reunite for the wildest incarnation of the Squad ever seen! 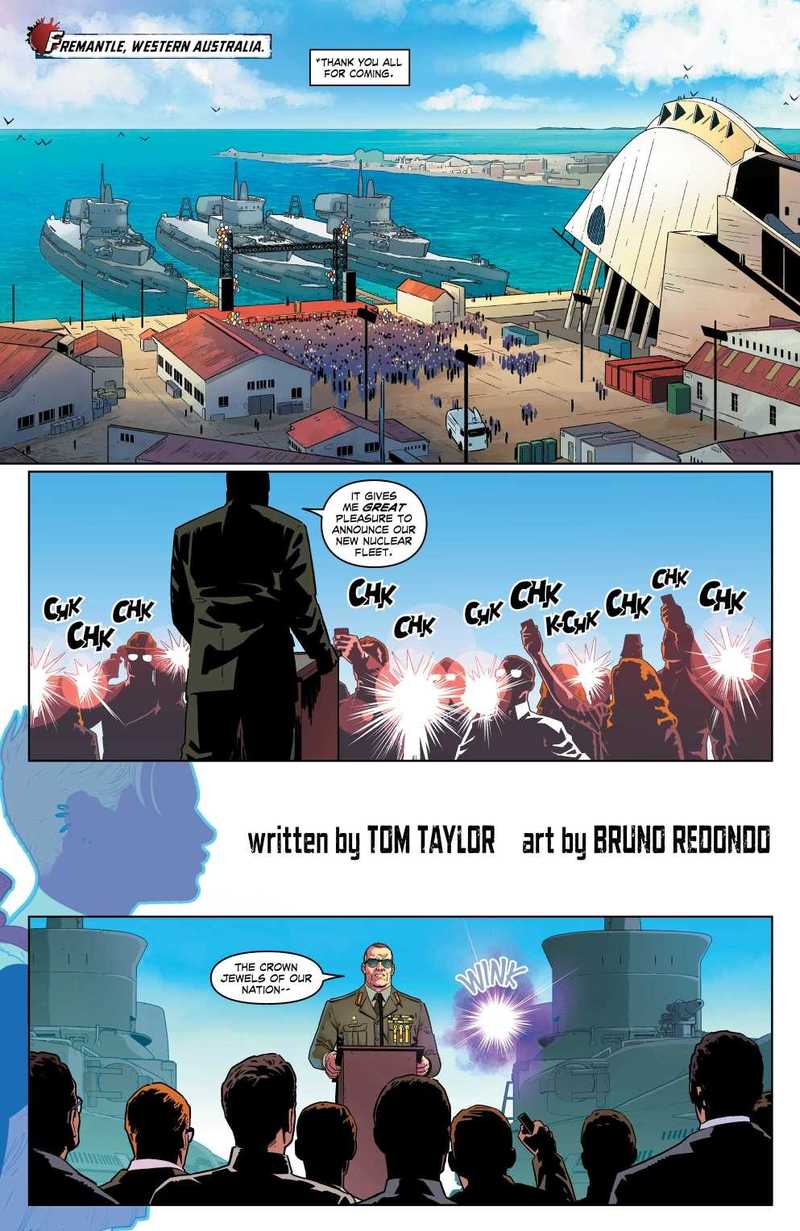 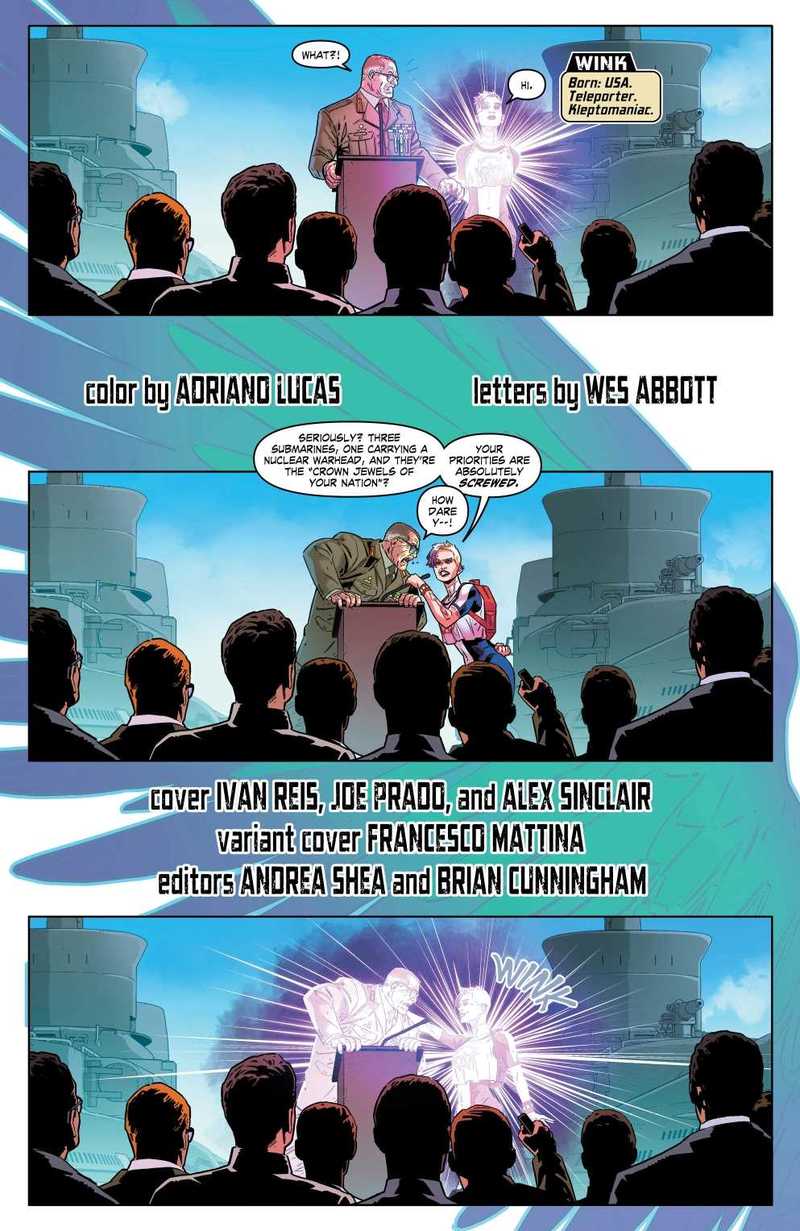 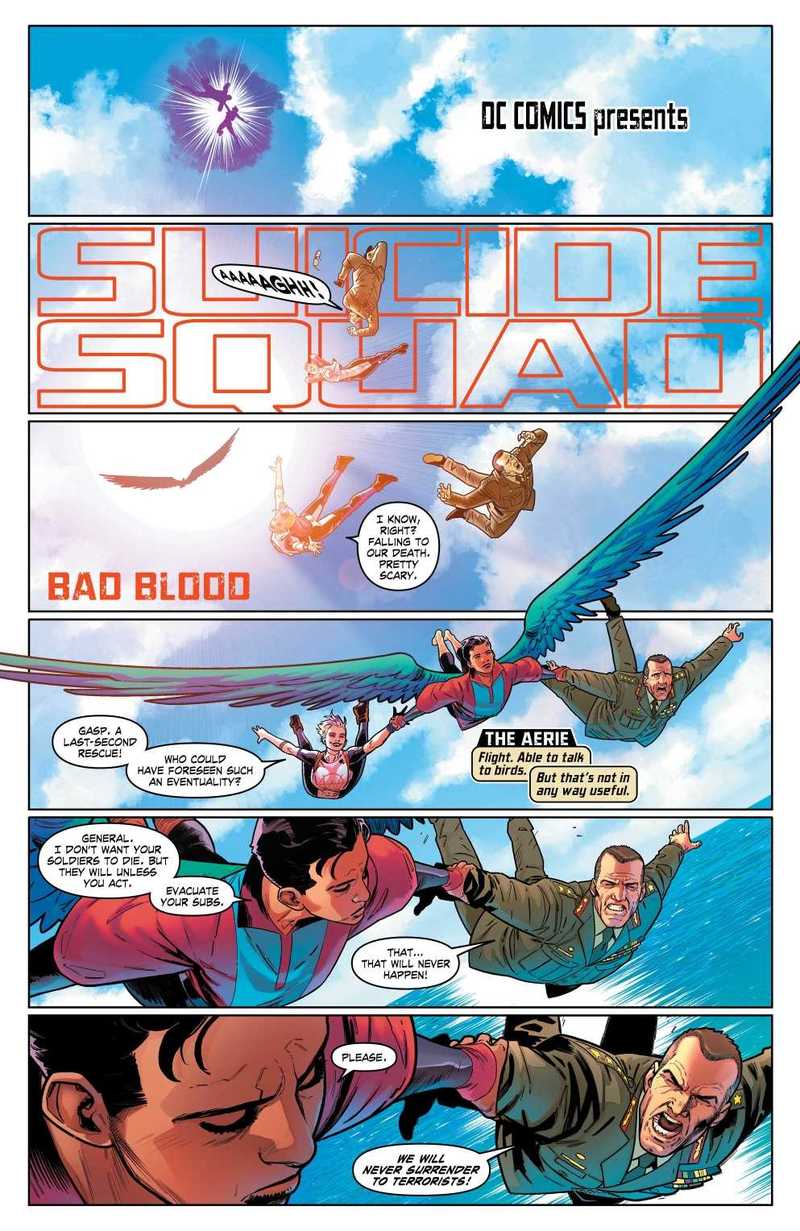 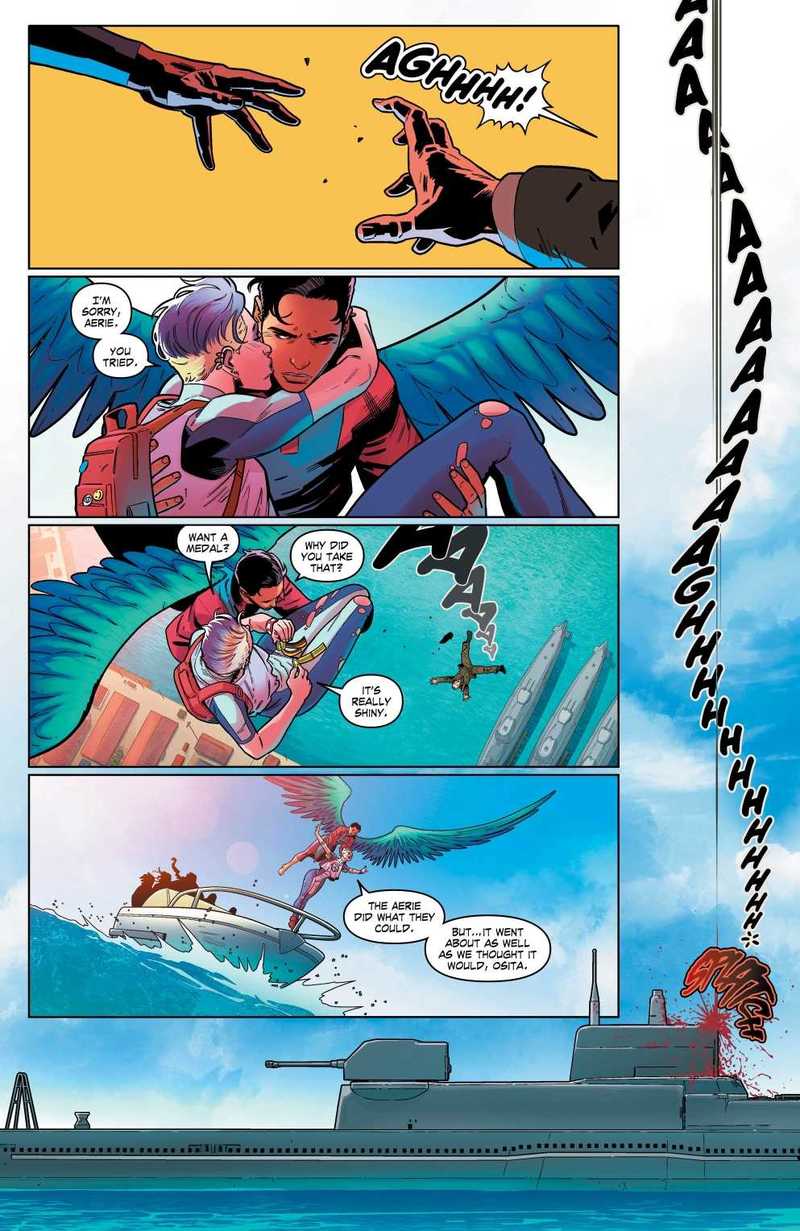 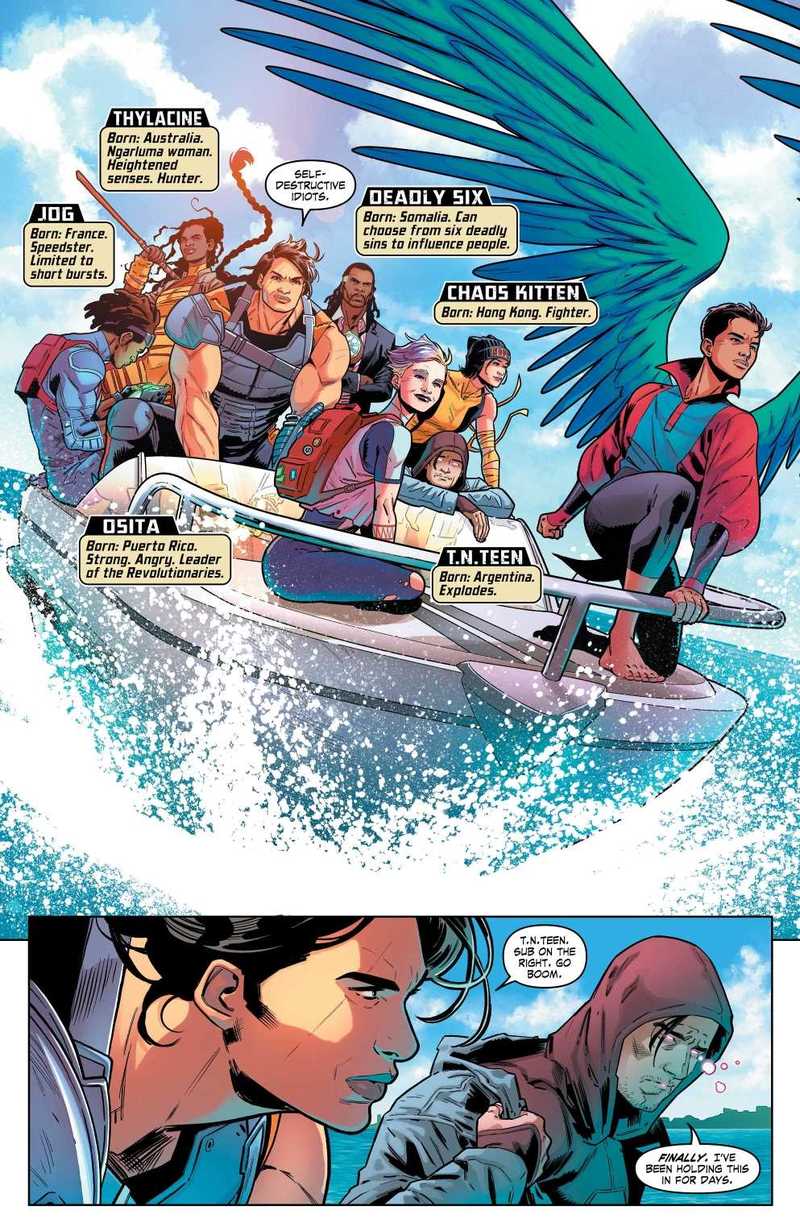