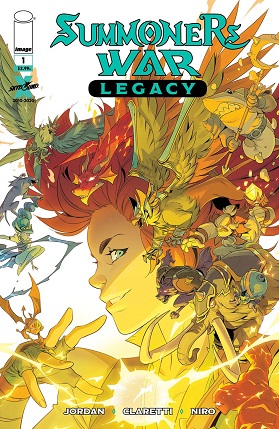 Skybound dives into the wondrous world of Summoners War, the popular mobile game where magical monsters are summoned in a never-ending battle of good vs. evil!

Rai knows there's only one way out of her nothing town-to become a summoner! But when she's recruited by Abuus Dein as an apprentice, she embarks on the adventure of a lifetime and is thrust into a war for the fate of the world.

Journey to Alea alongside JUSTIN JORDAN (THE STRANGE TALENT OF LUTHER STRODE, REAVER) and newcomer LUCA CLARETTI for an action-packed fantasy like none other! 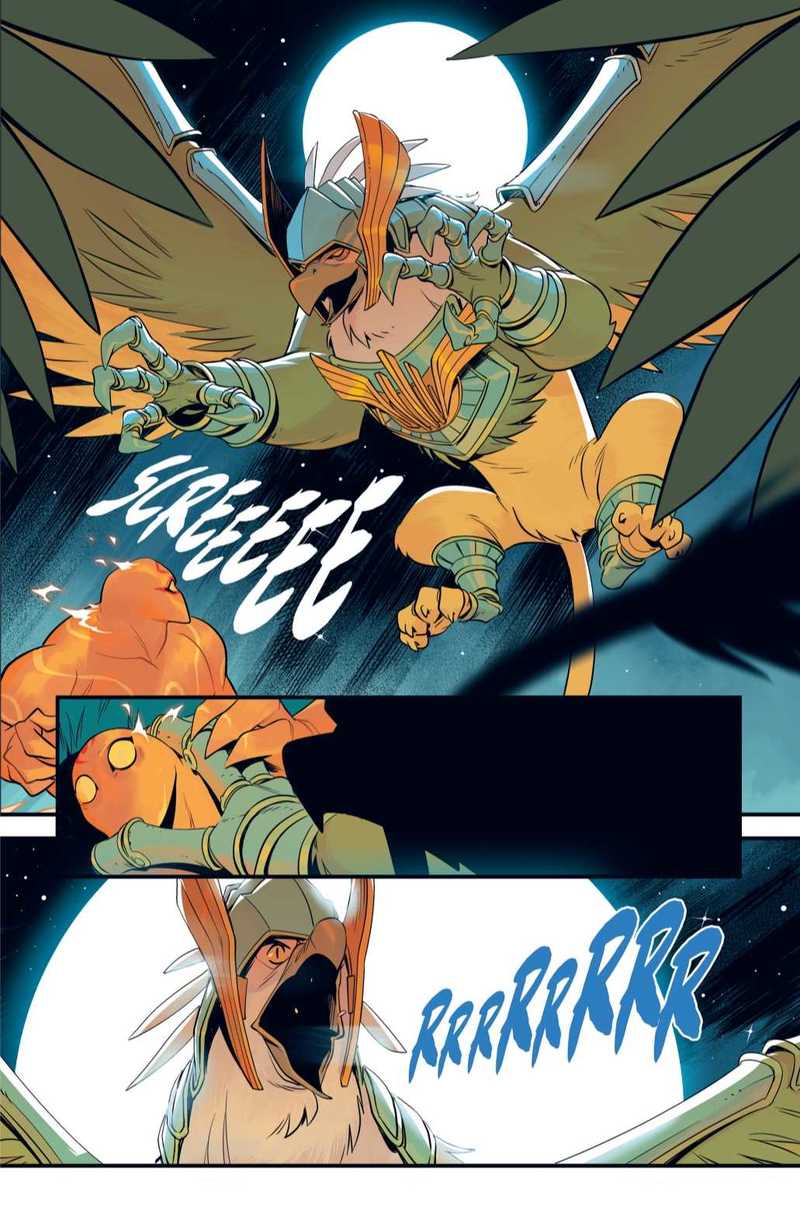 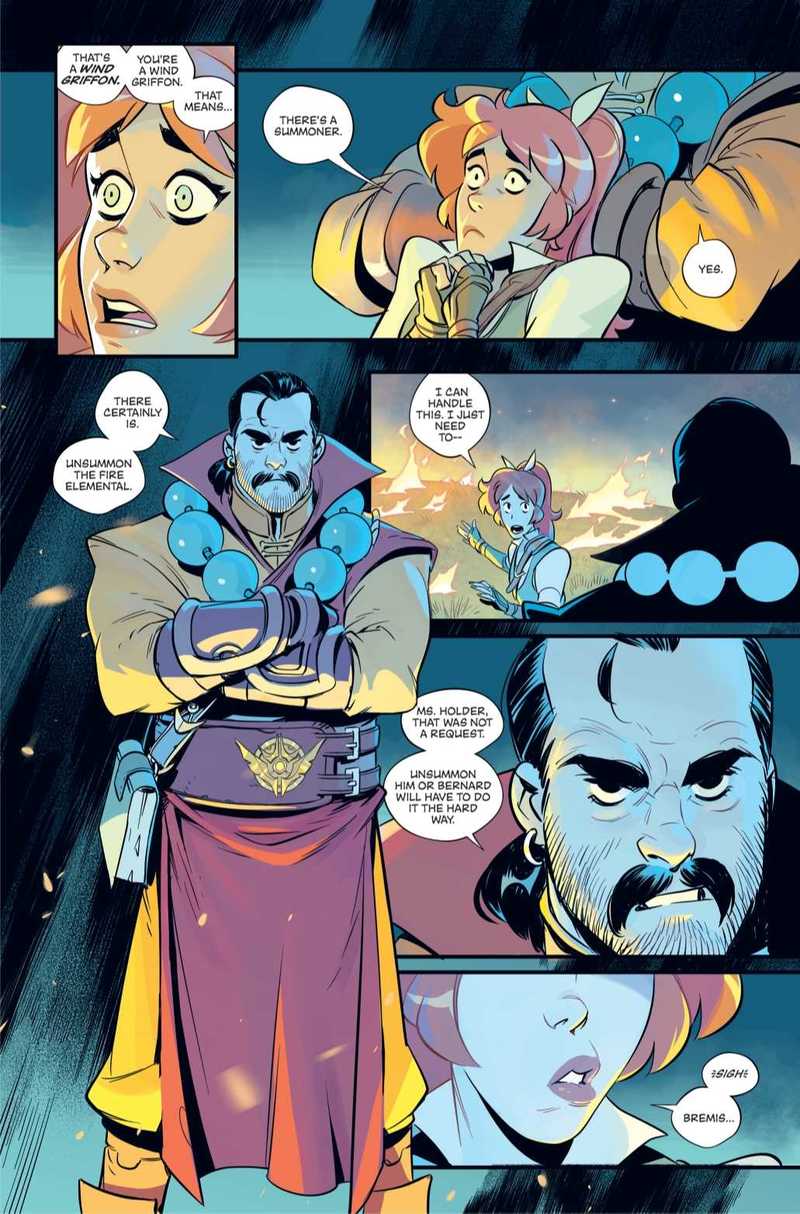 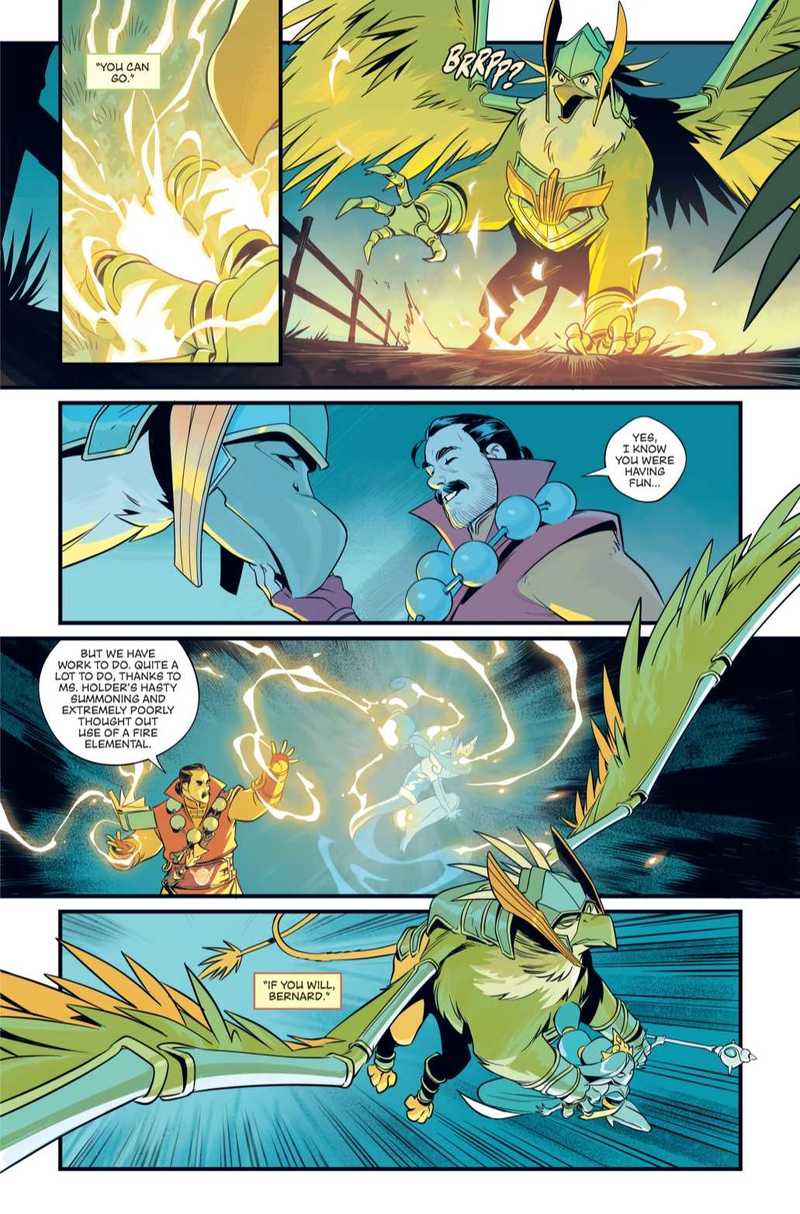 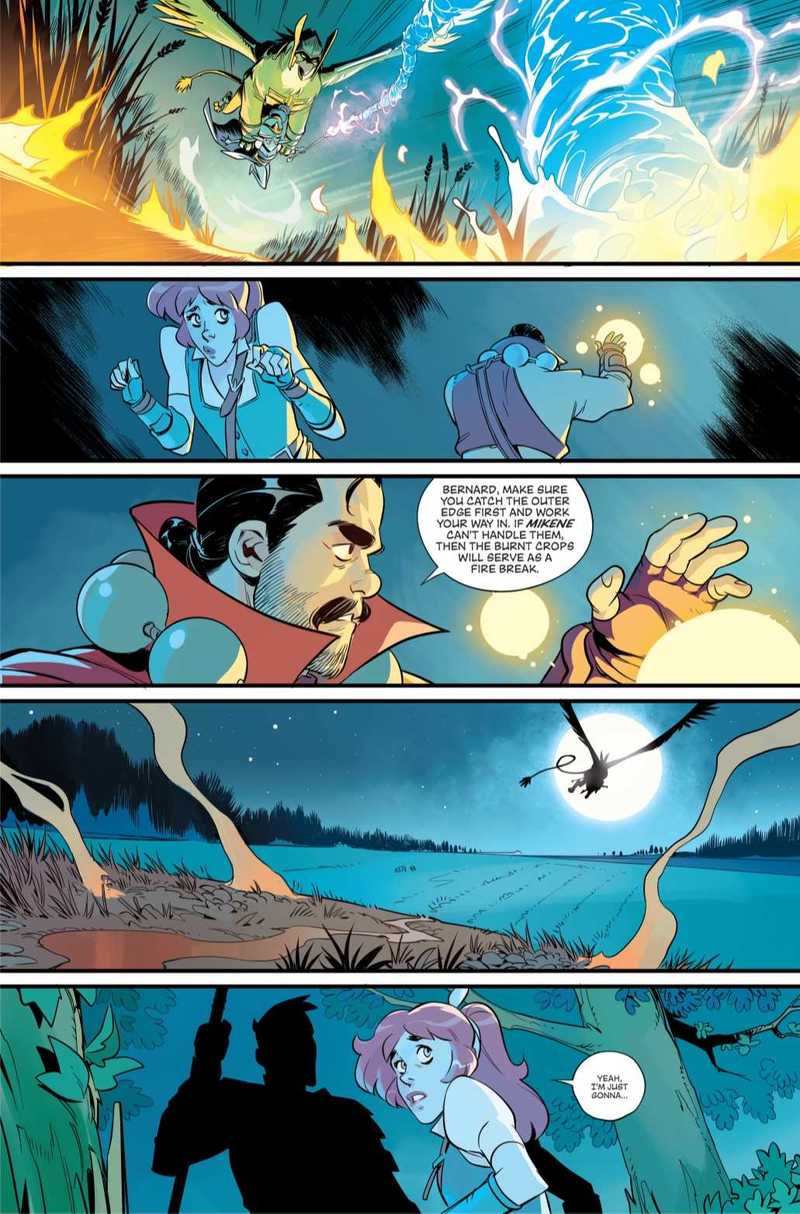