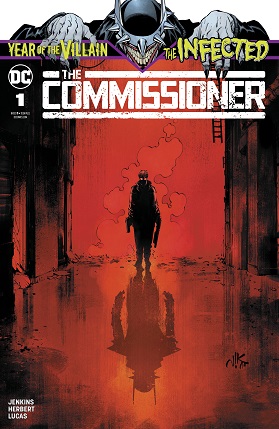 Commissioner Gordon has dedicated his life to the safety of the citizens of Gotham City. Sure, he doesn't wear a cape, but this hero has chosen a thankless job, because it's the right thing to do. But what happens when Jim Gordon's sense of duty and honor is stripped away? What happens when Gotham City's greatest public pillar of justice finally says "enough"?

Spinning out of the events of The Batman Who Laughs and Batman/Superman comes the story of a man who has finally given in to his worst impulses-and he might just take the entire city into the darkness with him... 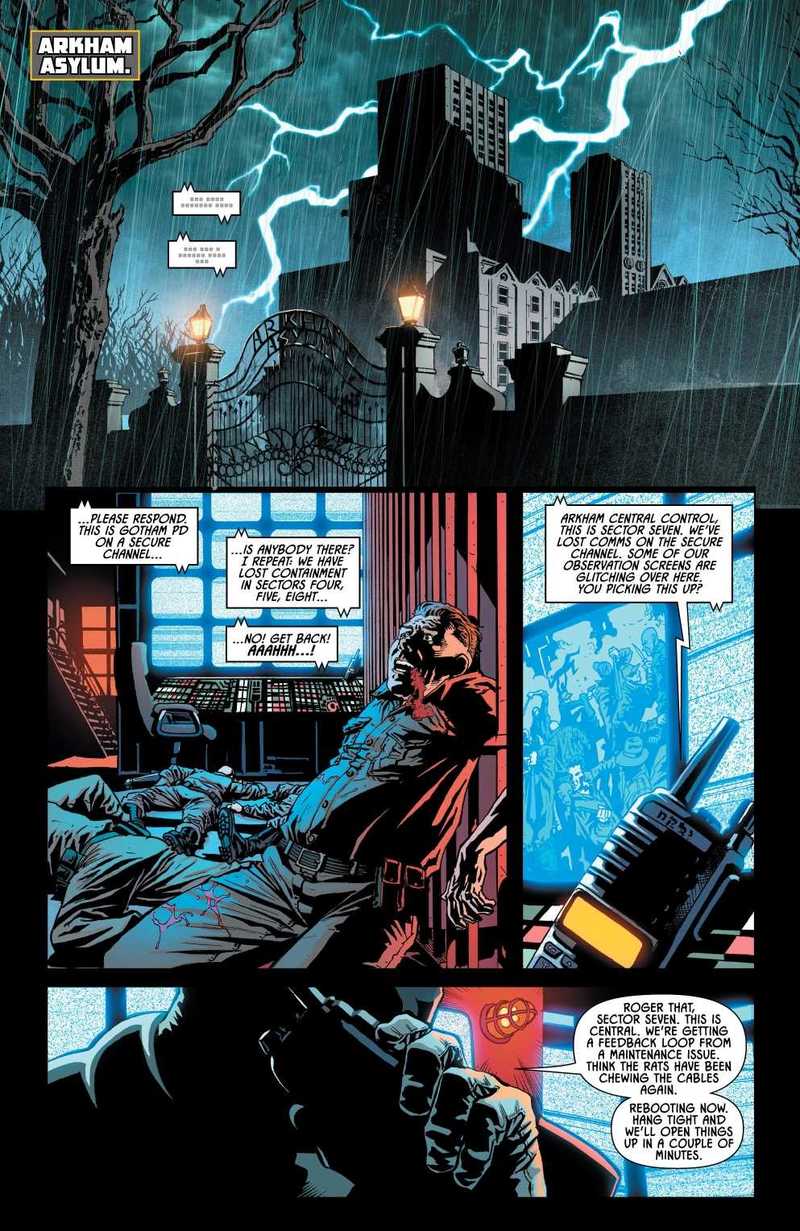 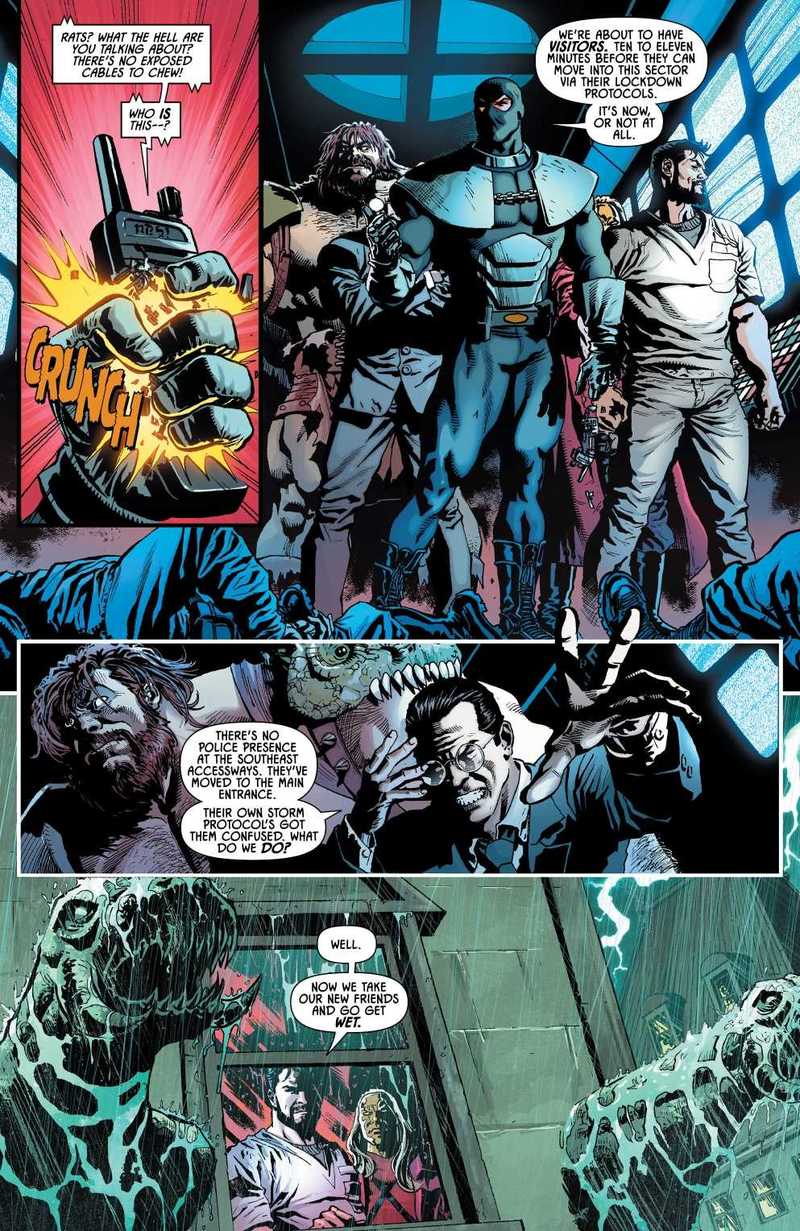 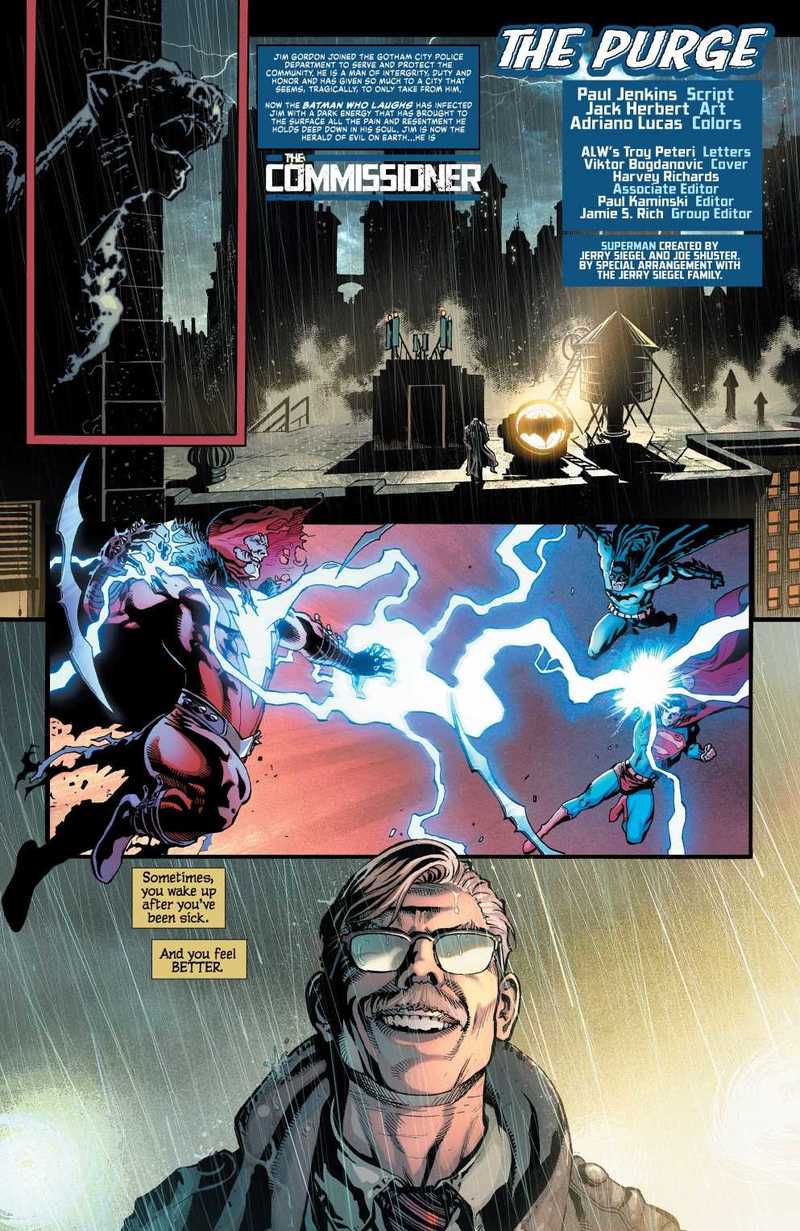 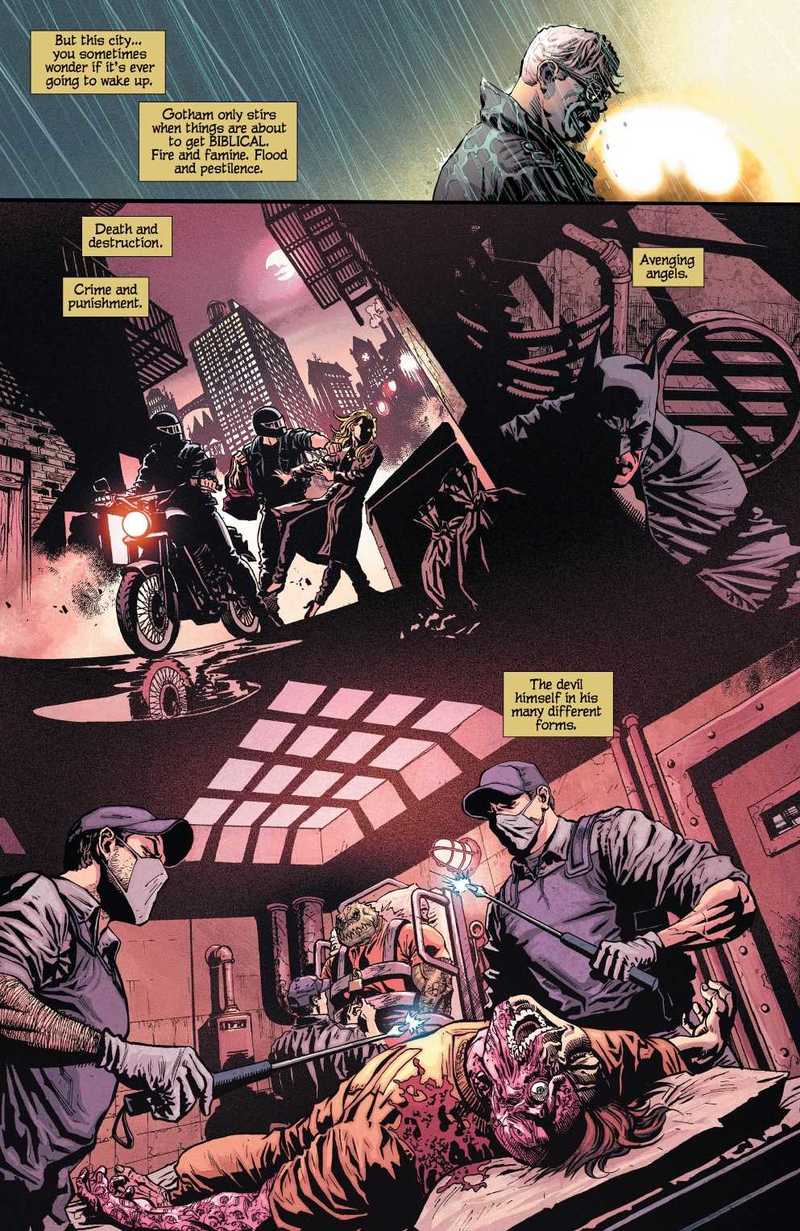