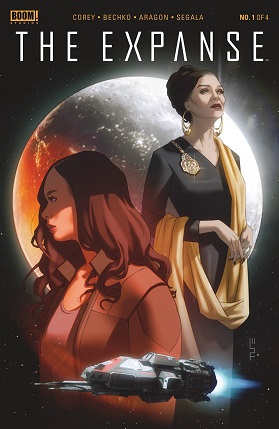 Chrisjen Avasarala, the former longtime Secretary-General of the United Nations, has found herself relegated to Luna after losing the latest elections...and she doesn't plan on going down without a fight. So when Bobbie Draper - a former Martian marine - brings her intel on an intergalactic black market weapons ring, Avasarala sees a chance to reclaim her former political position of power through a clandestine operation. But as Draper digs deeper into this secret cabal, she soon realizes the threat they pose is far larger - and closer to home - than either of them ever imagined. 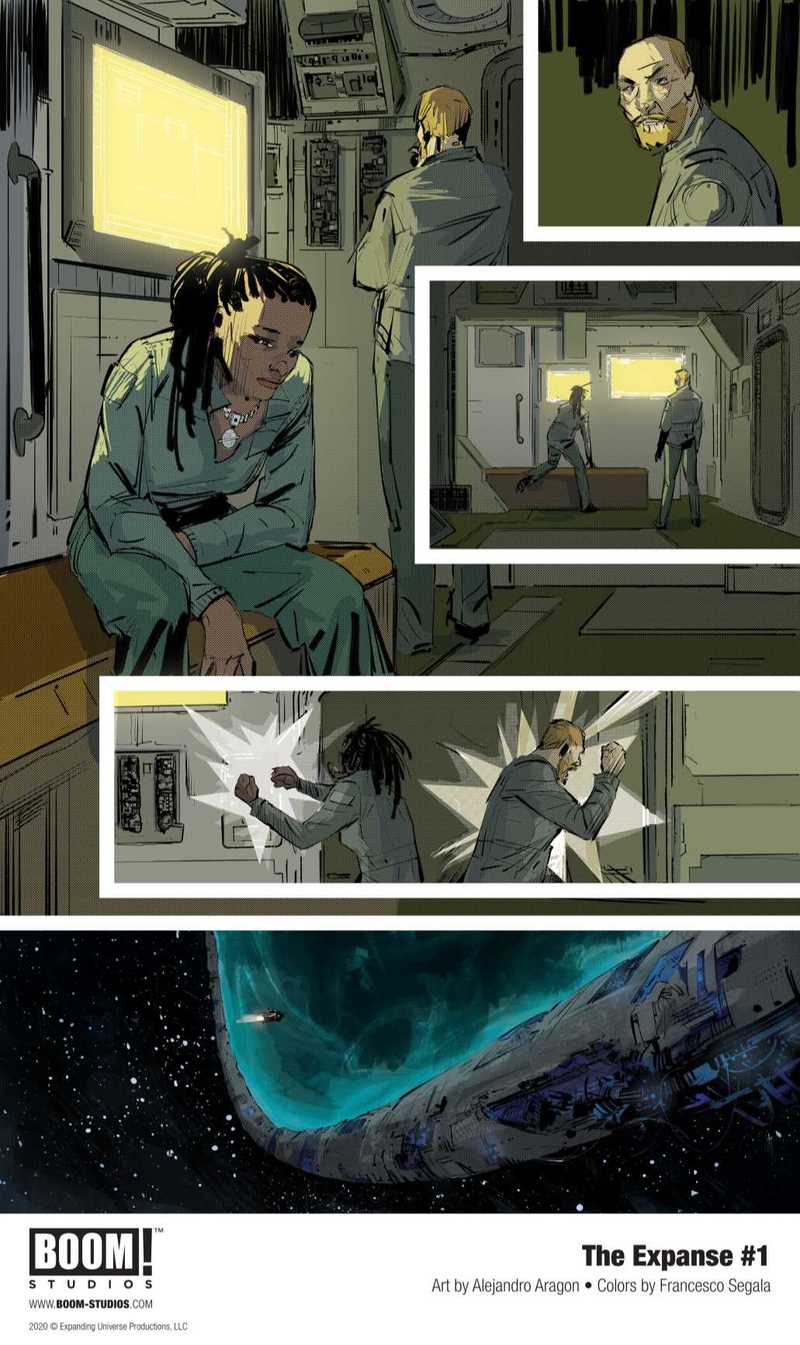 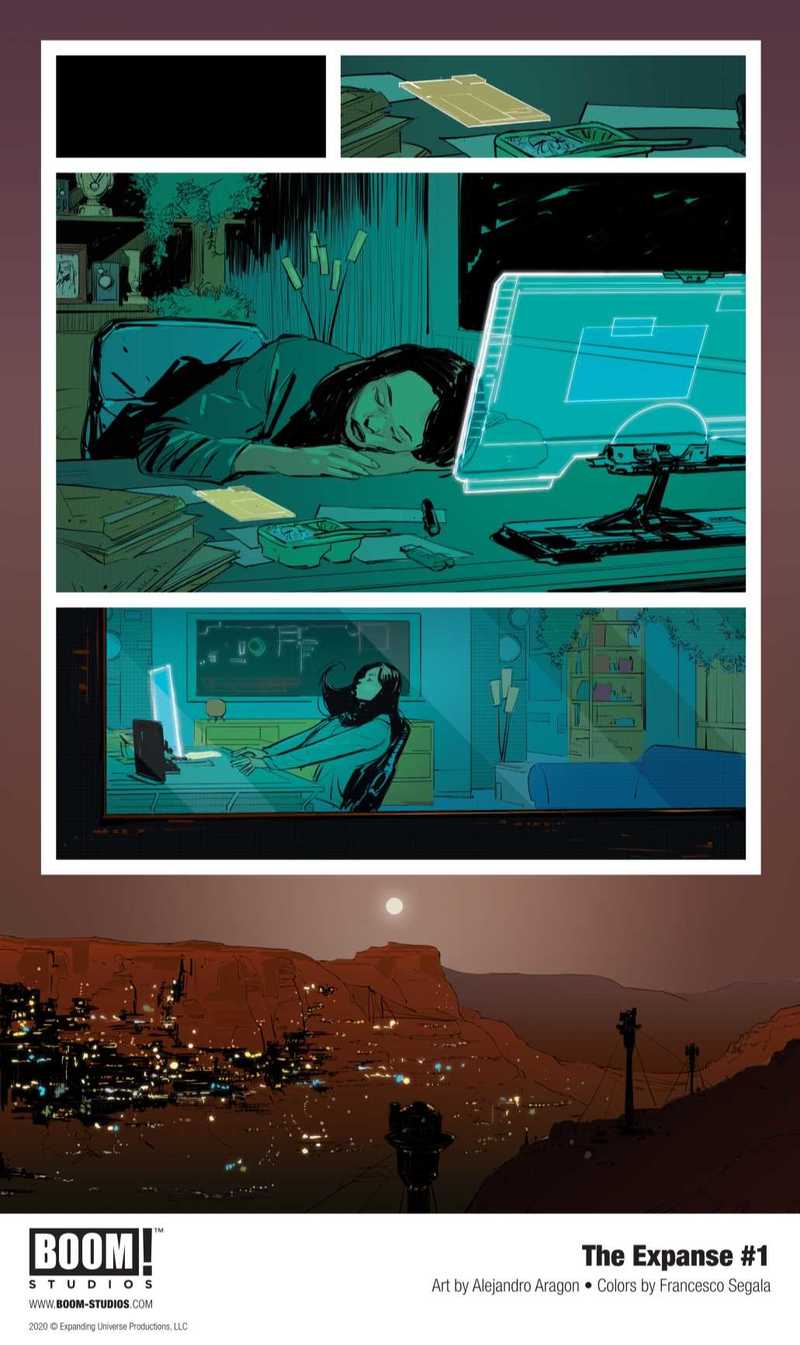 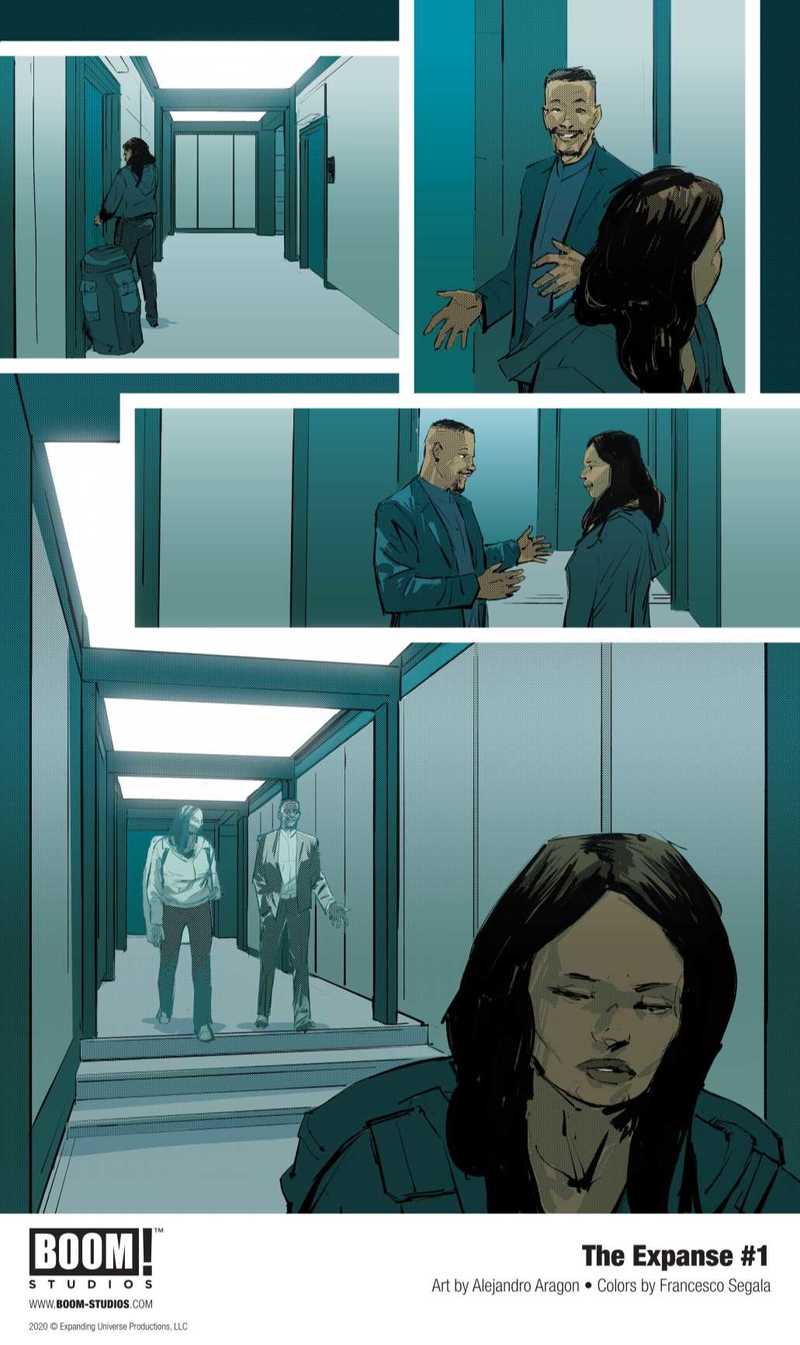 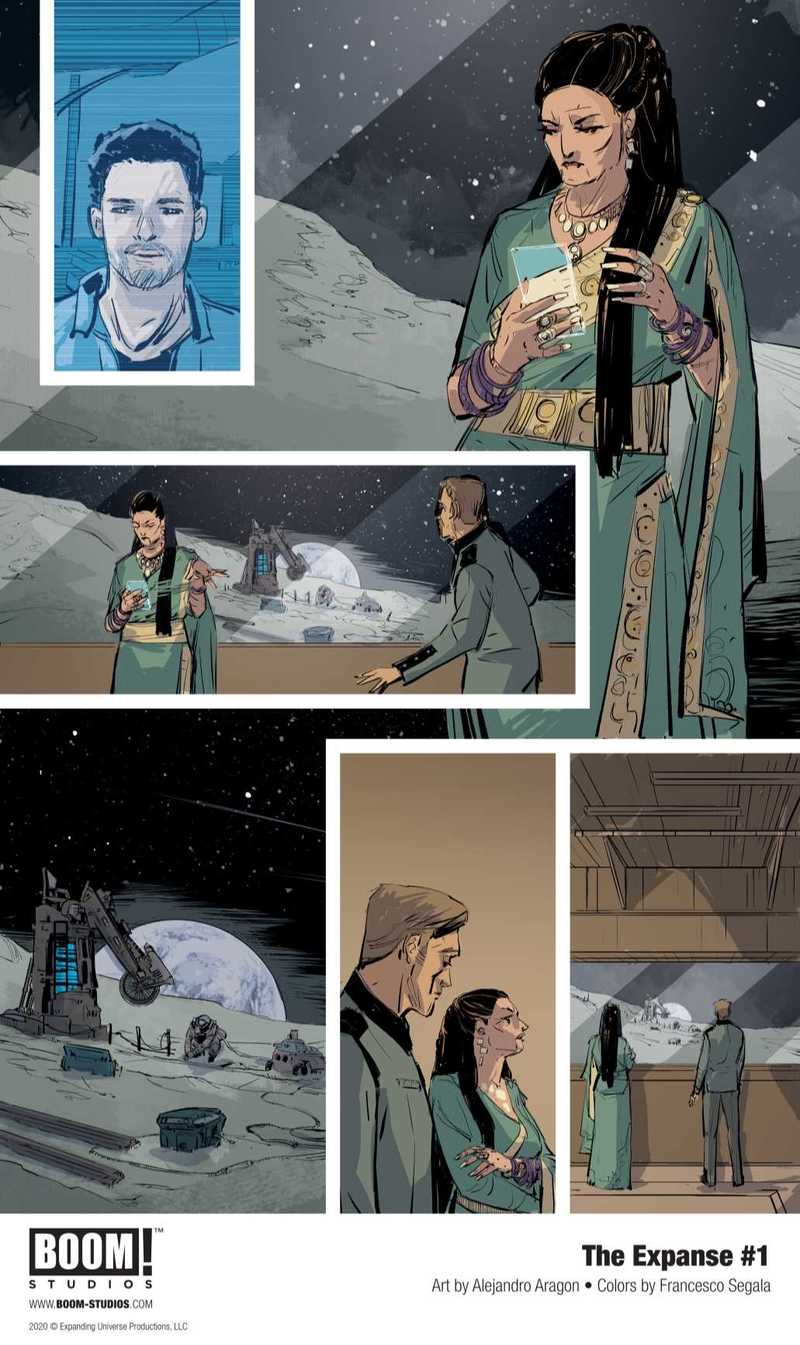 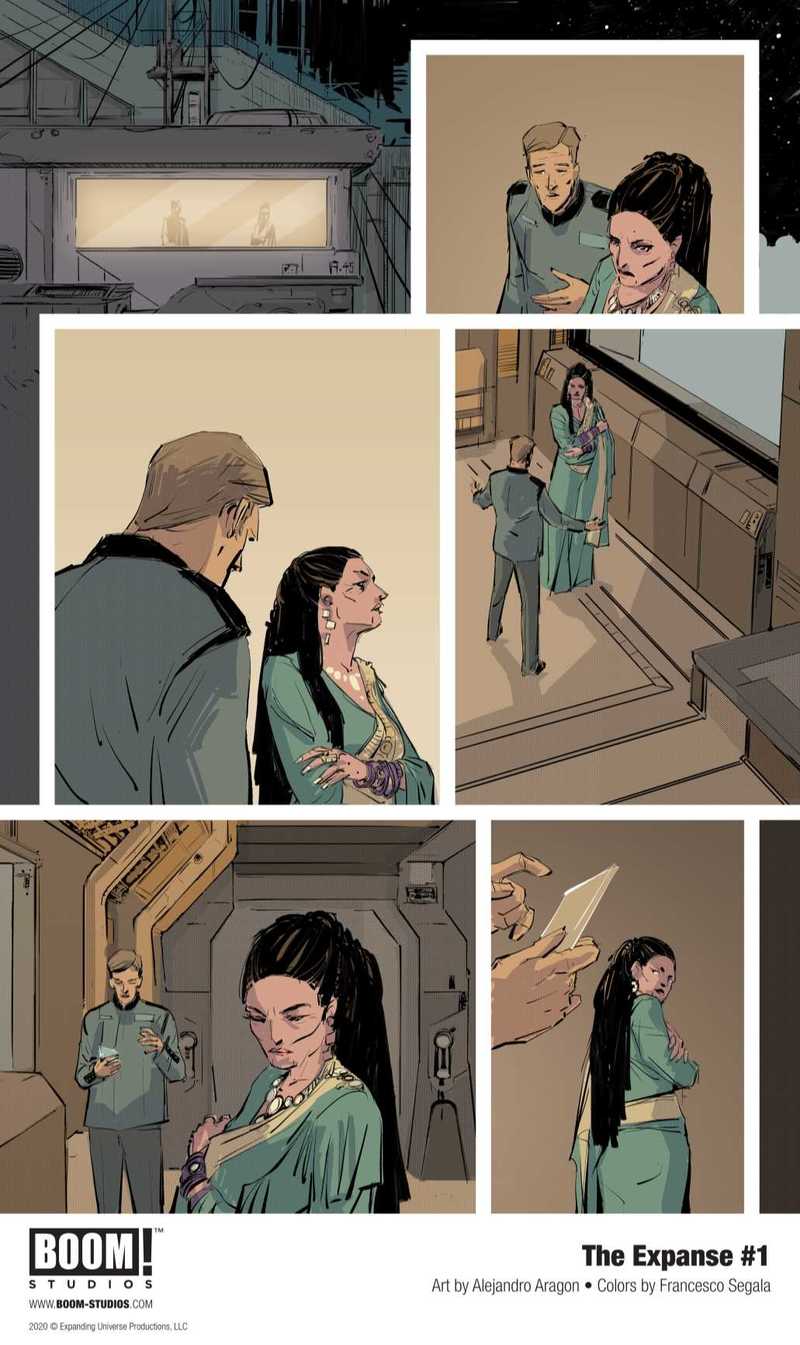