The future of the comic industry

We looked at Diamond numbers and they don't look good 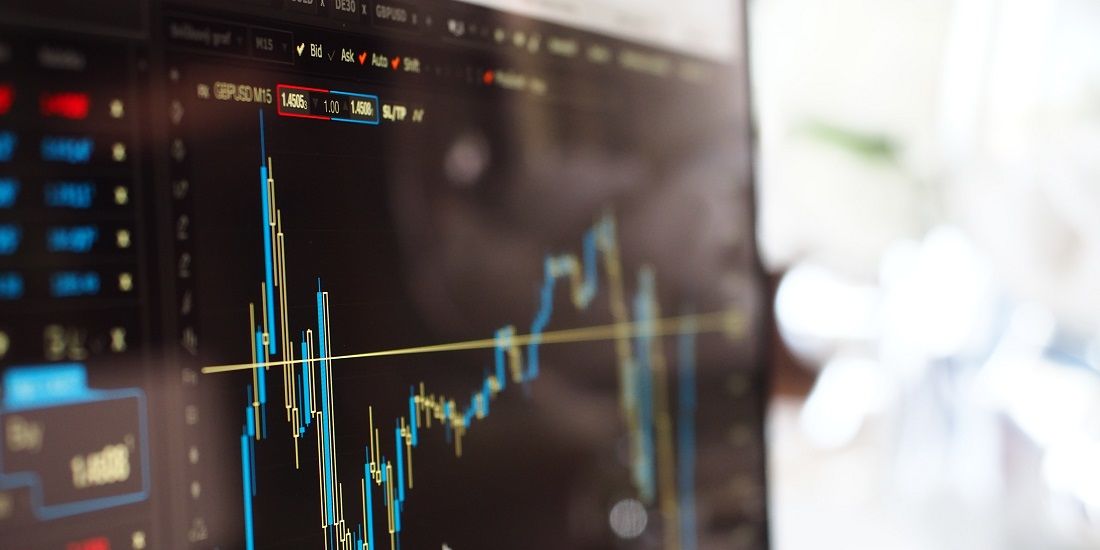 According to Diamond, the omniscient comic distributor , Marvel and DC own 79% of the markshare, being Marvel the top publisher. These numbers are from June 2018. If we analyze the number of comics each company publishes each month, Marvel is #1 with 87 comics followed closely by DC with 73 published titles. If we consider the total number of titles published from all the different companies, Marvel and DC together publish 37 % of the titles. Let stop here for a minute and think about these numbers: 37% of the titles make 79% of the money. I’m sure that if we analyze the best seller titles of each company we will see the 80/20 rule.

If we compare the numbers over the last years, we will see that the industry is in decline. Every month we need to have a universe shattering event, a new #1 issue or mega stars like Scott Snyder in a new ongoing series to make the numbers look good at least as long as the hype lasts.

Are you telling me that Comics are going to disappear? Absolutely not! But the comic industry, as any other industry, needs to adapt to the challenges of the ever-changing society or perish. The CEOs of the publishing companies need to lift their heads and try to have a long-term vision. The quality of the stories, art and edition is unparalleled. Super heroes were never as popular as they are today, the flicks makes billions but there is no dripping of people into comic.We live in a world where everybody knows what Wakanda is, who is Comissioner Gordon or the secret identity of Danny Rand!   The problem is elsewhere. My modest opinion is that the key is in getting the comics available to kids as early as possible, and that’s why I celebrate the business decision of DC and Wall-Mart to work together.