The world greatest magazine returns - The Fantastic Four is back ! 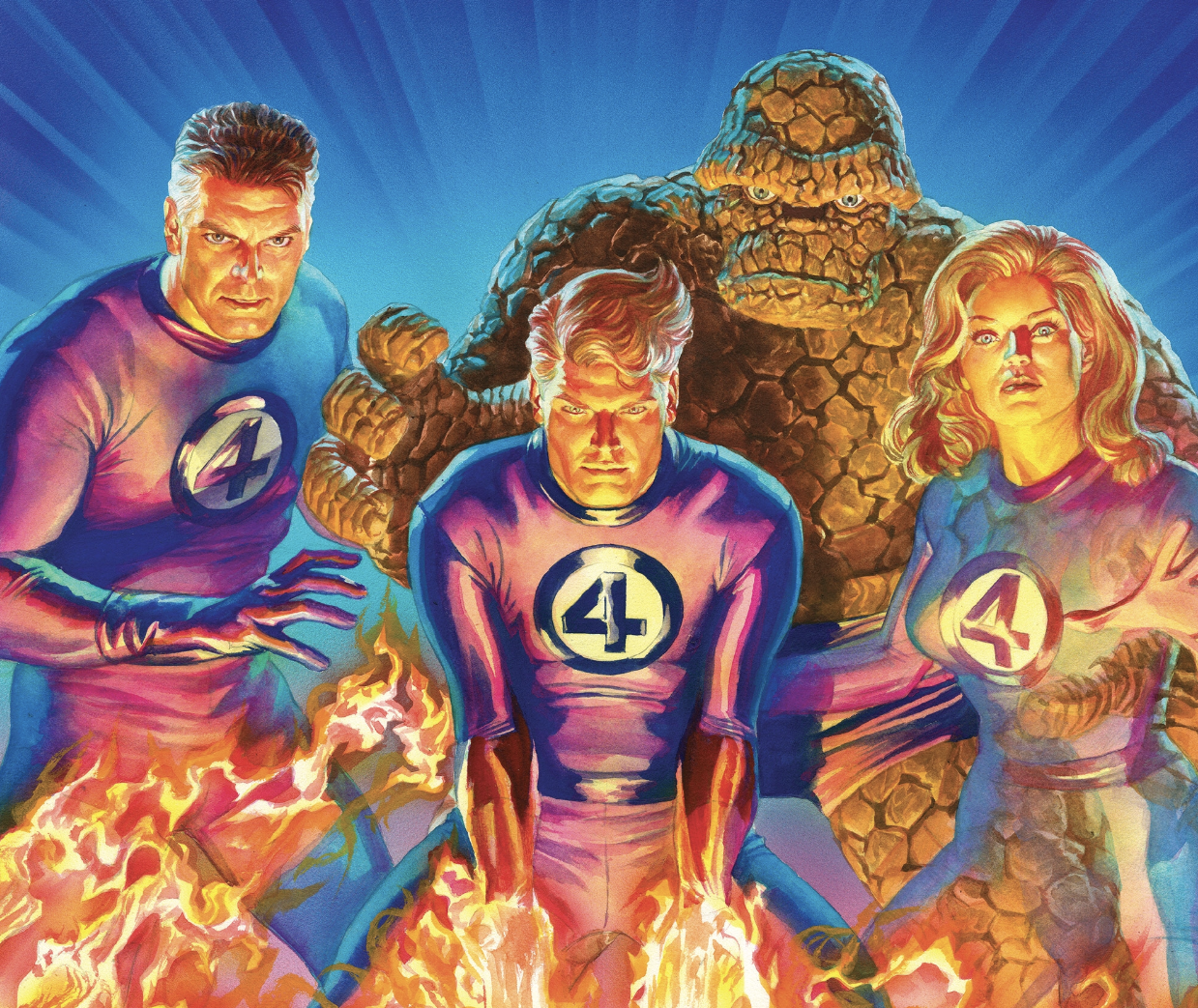 Without the Fantastic Four we wouldn’t have the Marvel Universe we know and love. Thanks to Stan Lee's  and Jack Kirby’s reinvention of super-hero in 1961 we wouldn’t have the Hulk, Spider-Man, Iron Man ,Thor, Daredevil, etc. And in the opposite lane, Doctor Doom, Mole Man, The Puppet Master, The Skrulls, Galactus. The list goes on and on.

Reed and Sue had a lot of adventures, discovered the negative zone, traveled in time and  to the Microverse, saved the universe many times and in the middle of all that, they married and had two sons, Franklin and Valeria Richards. Just like life itself.

Lot of great artists continued what Stan and Jack started. Buscema, Roy Thomas, Doug Moench, Bill Sienkiewicz, John Byrne, Jim Lee. Earlier this decade, it was Jonathan Hickman that demonstrated their importance in the Marvel Universe with his own acclaimed run.

Now is the turn of Dan Slott and artist Sara Pichelli to amaze us with stories of the Marvel first family after a long wait of 3 years.
Take a look at this Character Costume design by Sara Pichelli. Looks promocing! 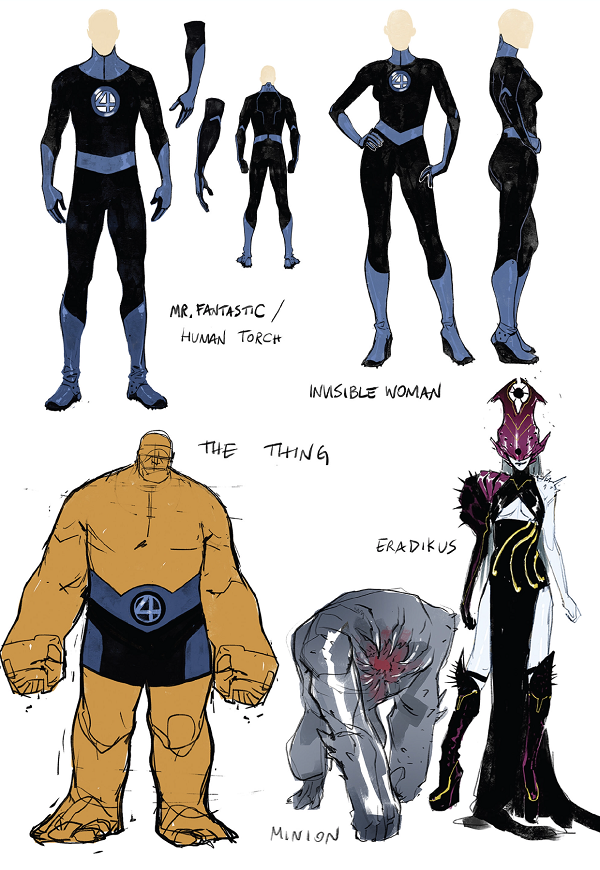