Umbrella academy is back

We are not talking of the Netflix production but of a new comic by Gerard Way and Gabriel Bá! 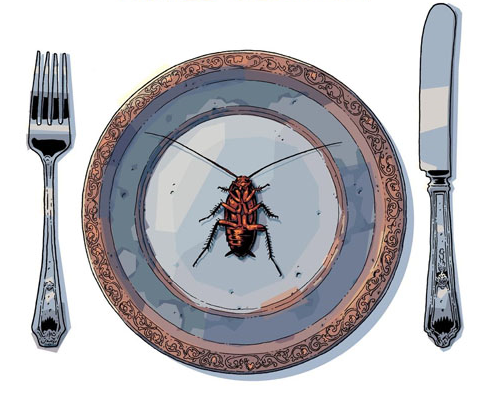 Dark Horse announced for October the first episode of The Umbrella Academy: Hotel Oblivion, a saga of seven episodes that marks the return of Gerard Way and Gabriel Bá to the award-winning series. The team is also composed by Nick Filardi in colors and Nate Piekos in letters.

The new adventure begins with these strange superheroes scattered after the death of Sir Reginald Hargreeves. Number Five is a hired killer, Kraken is hunting, Rumor is facing the breakup of his marriage, Spaceboy wonders around the streets of Tokyo, Vanya continues with his physiotherapy after the shot he received in the head. 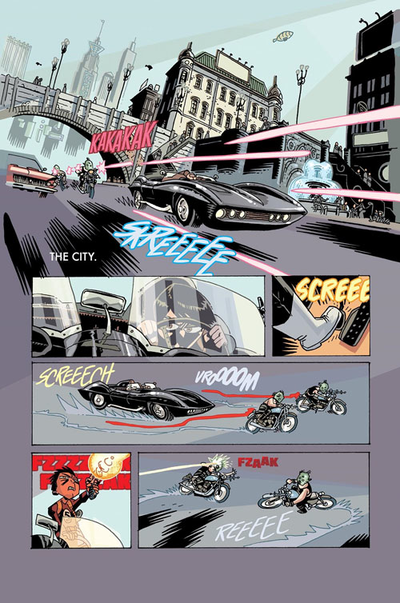 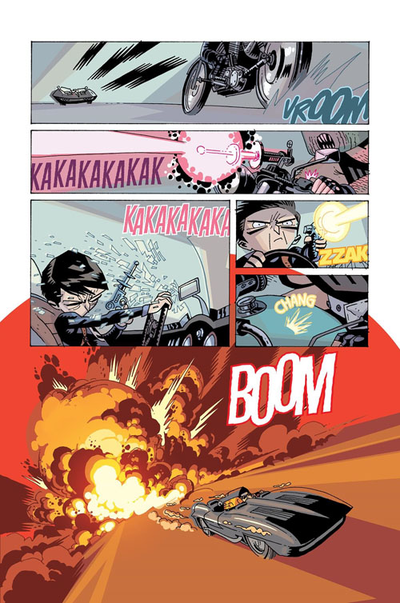 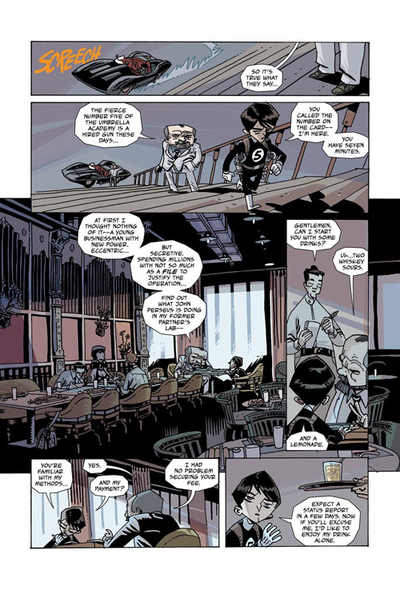 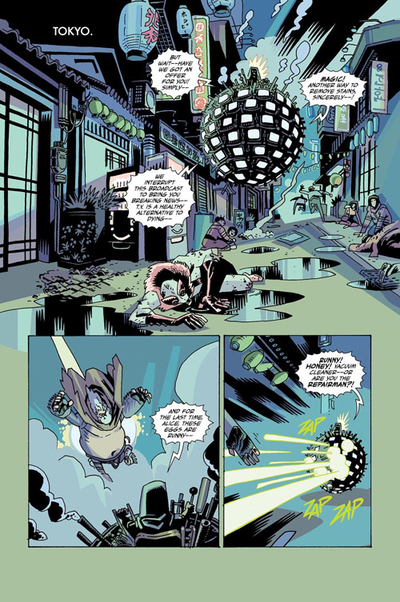 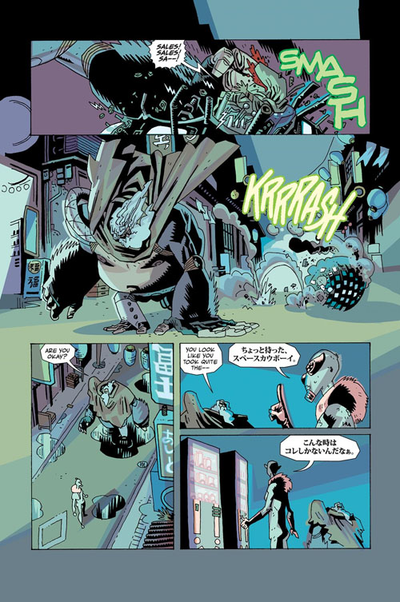 If you go to the San Diego Comic-Con, you can buy T-Shirts and pins of the Umbrella Academy to get in the mood !

The Umbrella Academy: Hotel Oblivion #1 (of seven) hits the stores  on sale October 3, 2018. Don't forget to ask your local comic shop to save you a copy ! We can’t wait to see the Acadamy again!