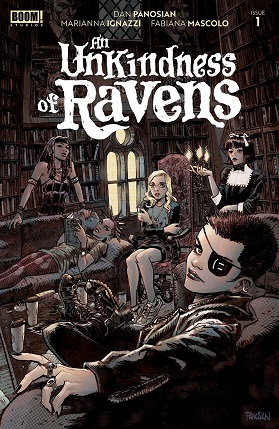 Not all the witches burned during the Salem Witch Trials - and the ones that survived did so together. Now, generations later, their descendants protect the ancient secrets entrusted to them. They call themselves the Ravens

Wilma is the new girl in school, and she plans to go completely unnoticed - except that she bears an eerie resemblance to the Raven member Waverly. And Waverly just went missing. But the truth behind Waverly's disappearance will put the entire coven in danger - and Wilma will have to rely on power she never knew she had if she wants to save her new friends.

Writer Dan Panosian (Slots) and artist Marianna Ignazzi present a supernatural mystery, perfect for fans of The Marked and Sabrina the Teenage Witch. 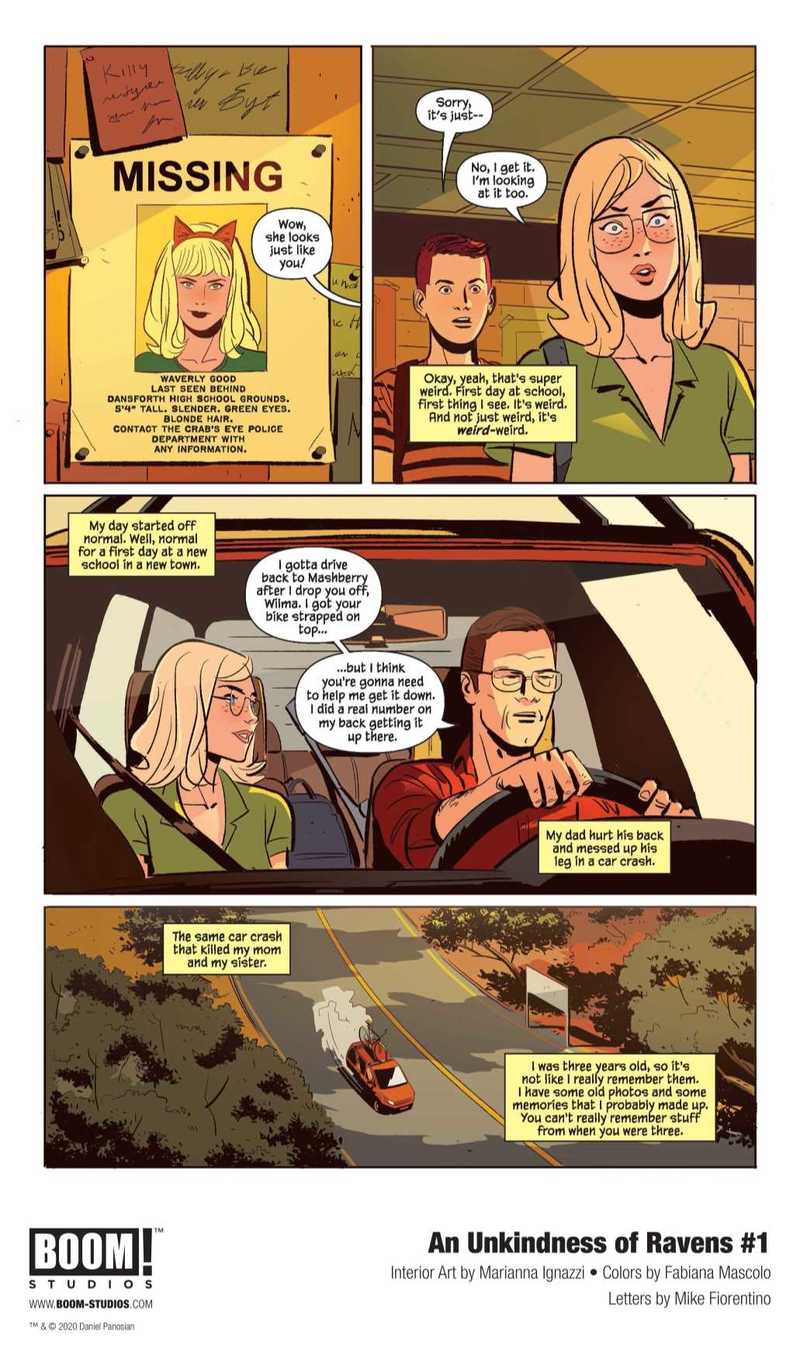 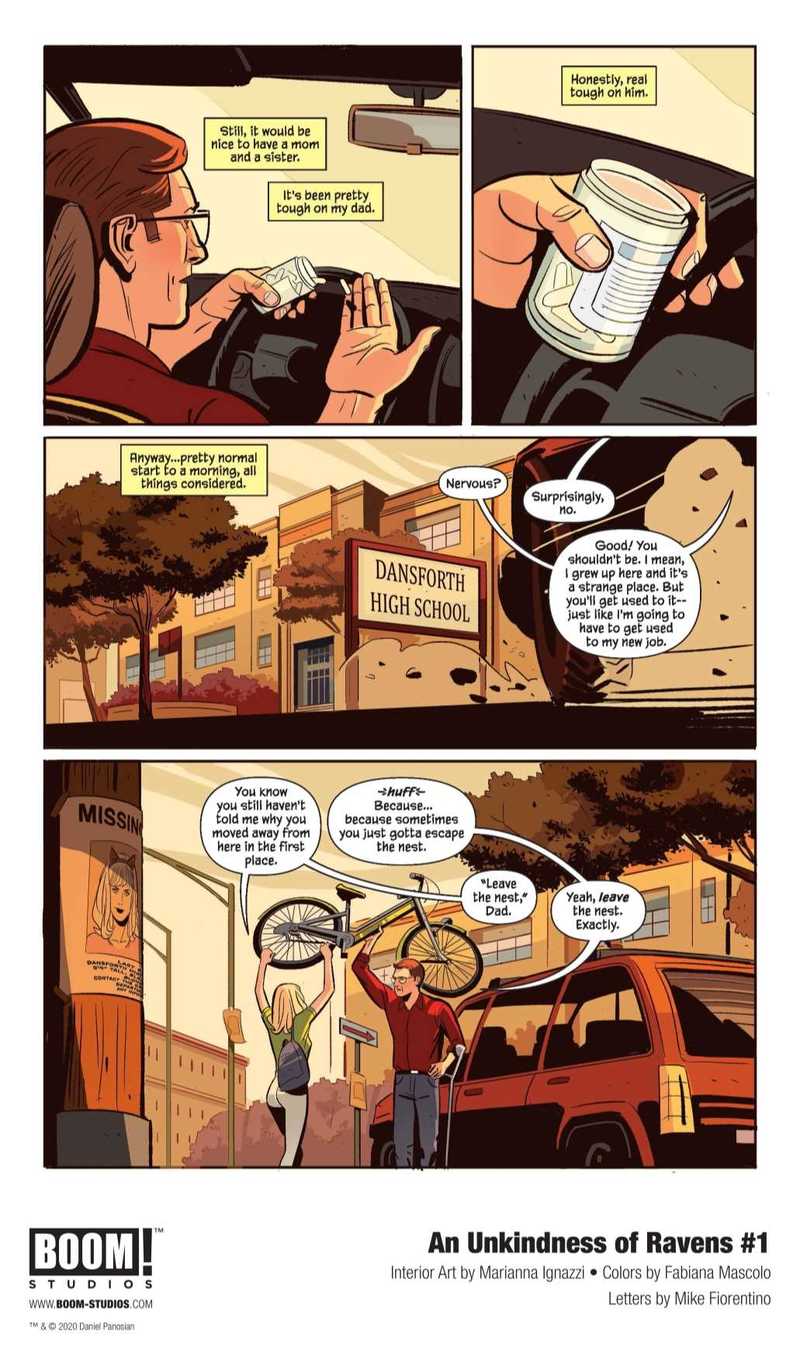 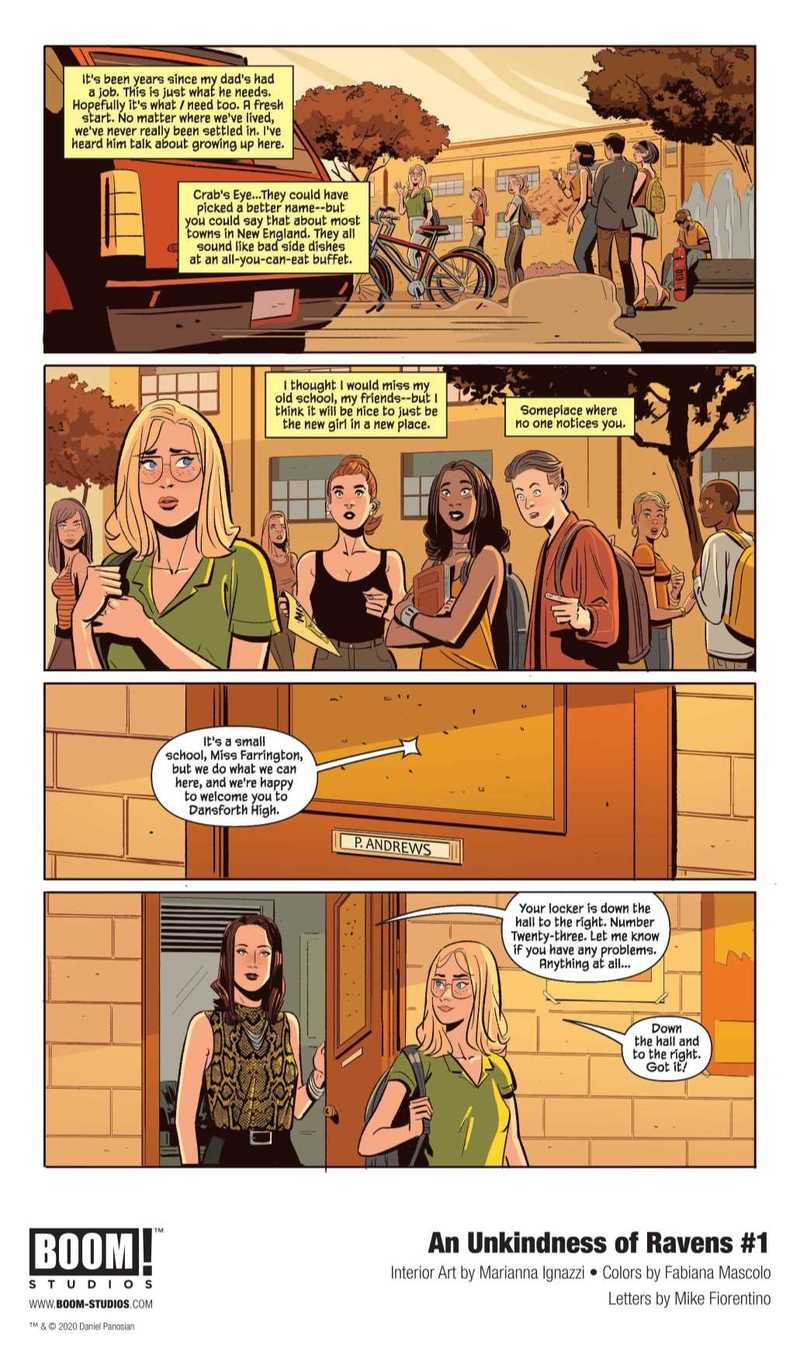 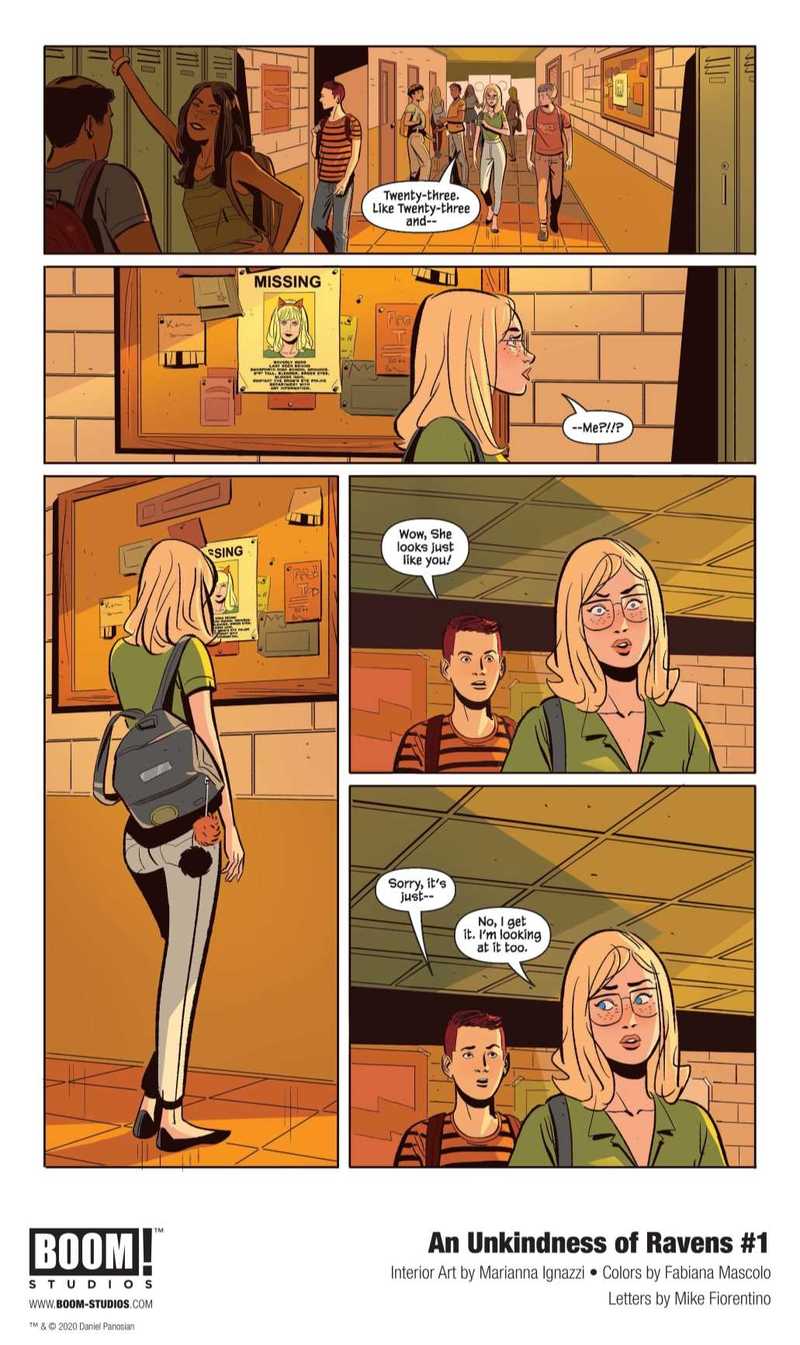