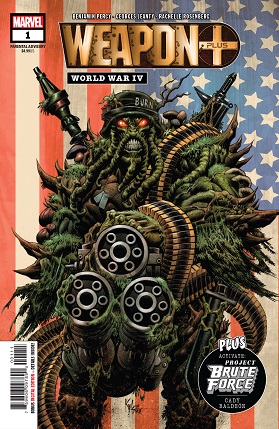 Biochemist Ted Sallis was developing a serum for military application, but was tragically killed in a freak accident before he could perfect it. Still, the data behind his formula remains property of the United States government and the Weapon IV Program to this day--Mutants aren't the only ones to have weaponized flora!

Marvel Comics proudly presents a sensational new hero ready to fight back against the new world order! No longer just a man...not a thing...he's All-American soil and he's reporting for duty... 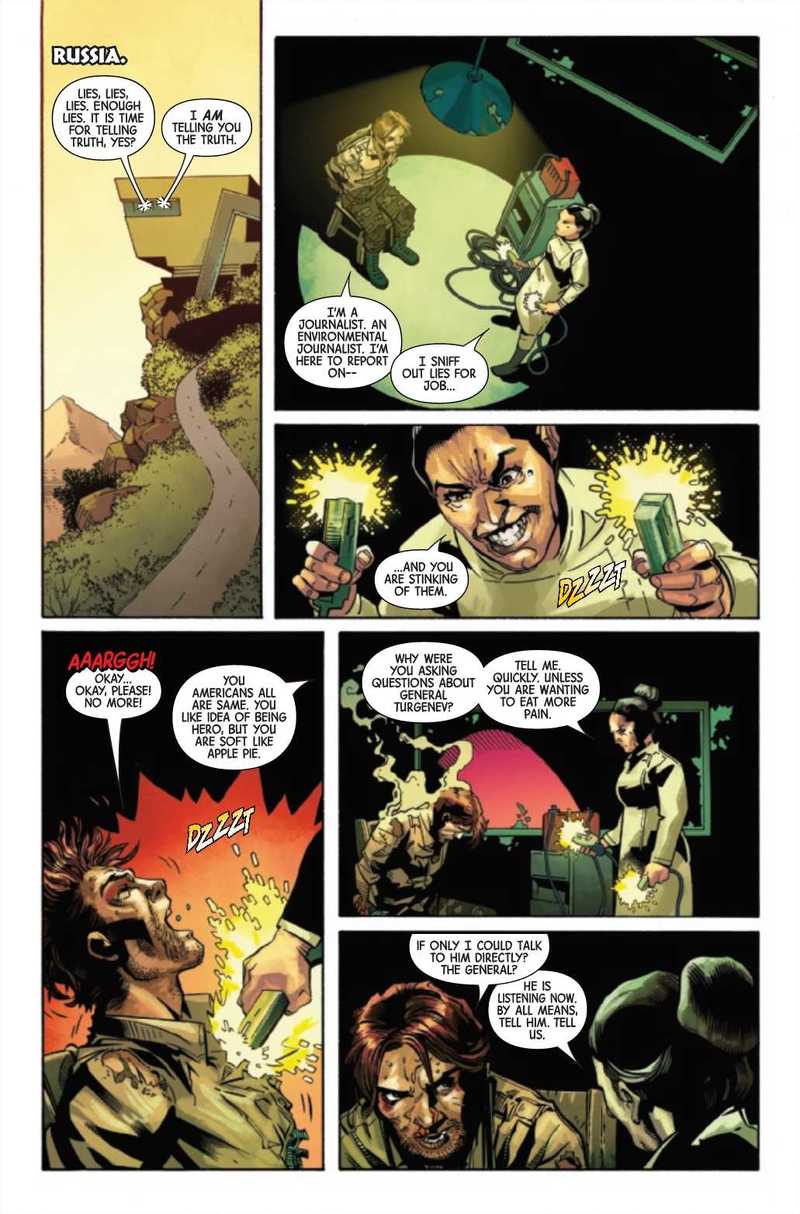 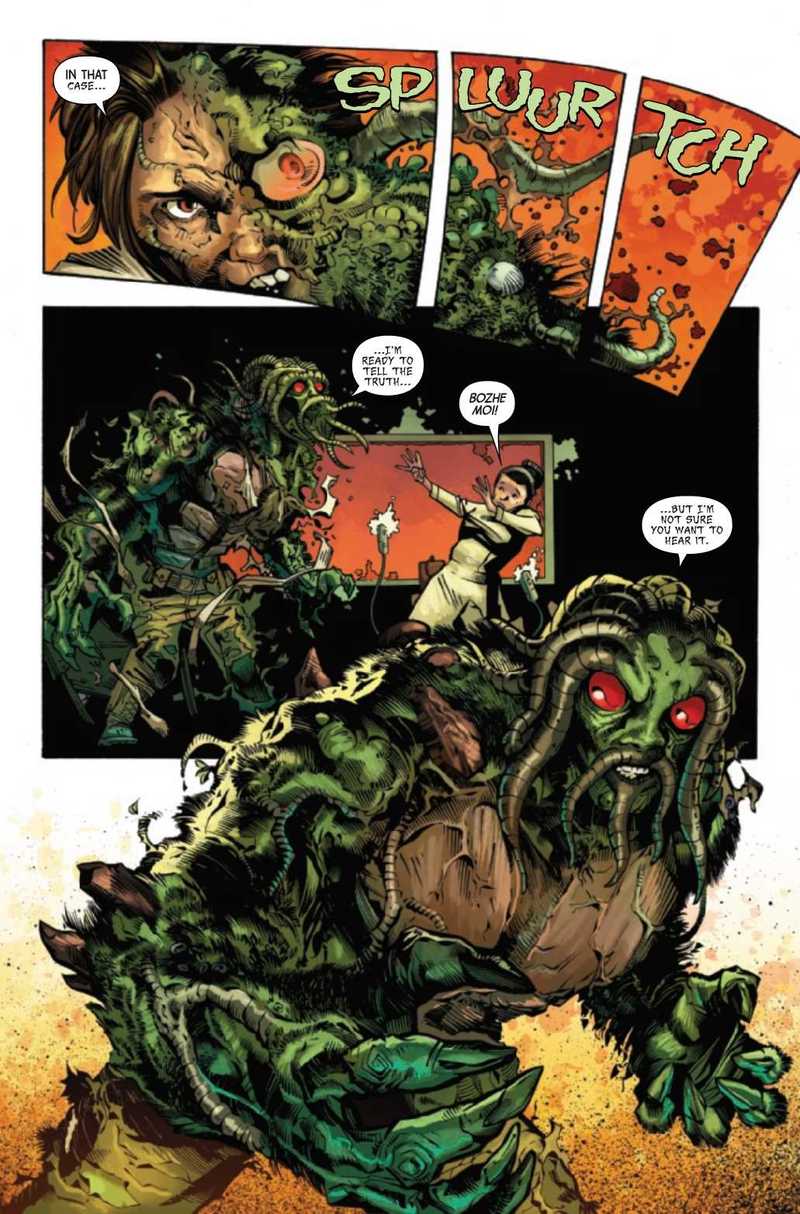 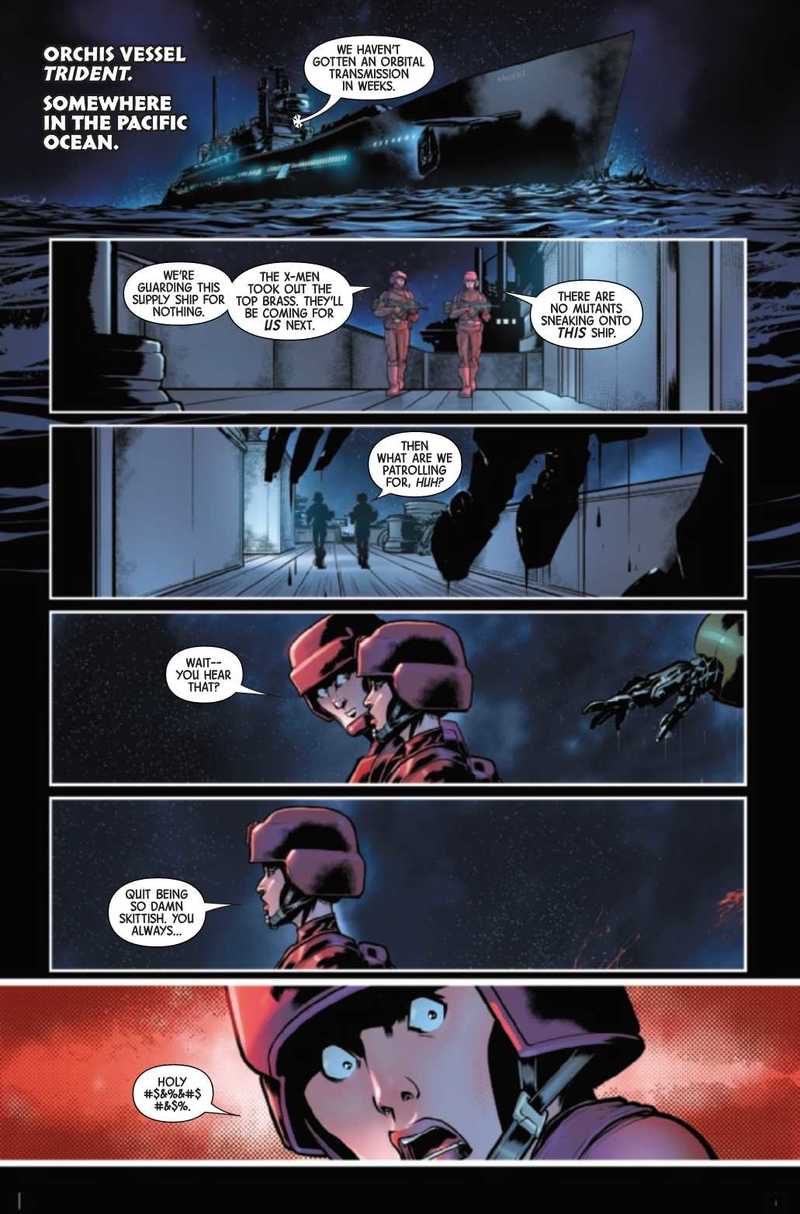 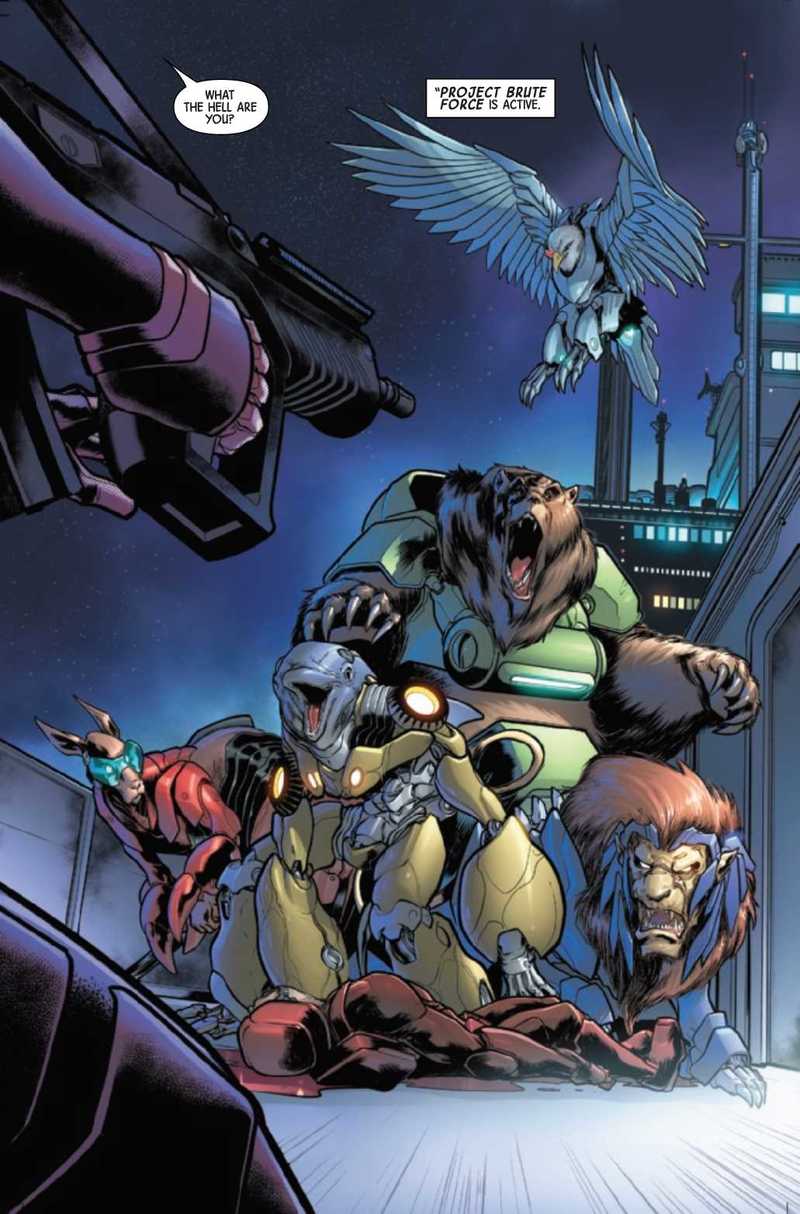