The Next Era of the DC Universe Begins! 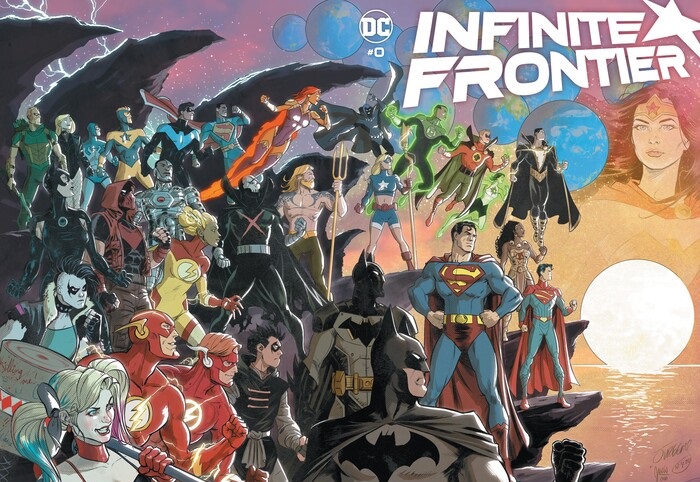 The next phase of the DC Universe begins here!

A 64-page one-shot from some of DC's most innovative creators—setting the stage for new story lines, surprises, and mysteries unfolding over this year and beyond. This oversized, all-star issue kicks off the next great era of storytelling and excitement as top writers and artists reveal what’s next for the World’s Greatest Heroes and opens the door to some of the greatest stories of 2021.

Featuring a dynamic primary cover by Dan Jurgens and Mikel Janín and an equally breathtaking card stock variant cover by John Timms, these stories will be delivered by some of the best talent in comics.

Dark Knights: Death Metal presented the darkest threats of the Multiverse. DC Future State revealed what may lie ahead. Now it’s time to look into the Infinite Frontier of the current-day DC Universe: 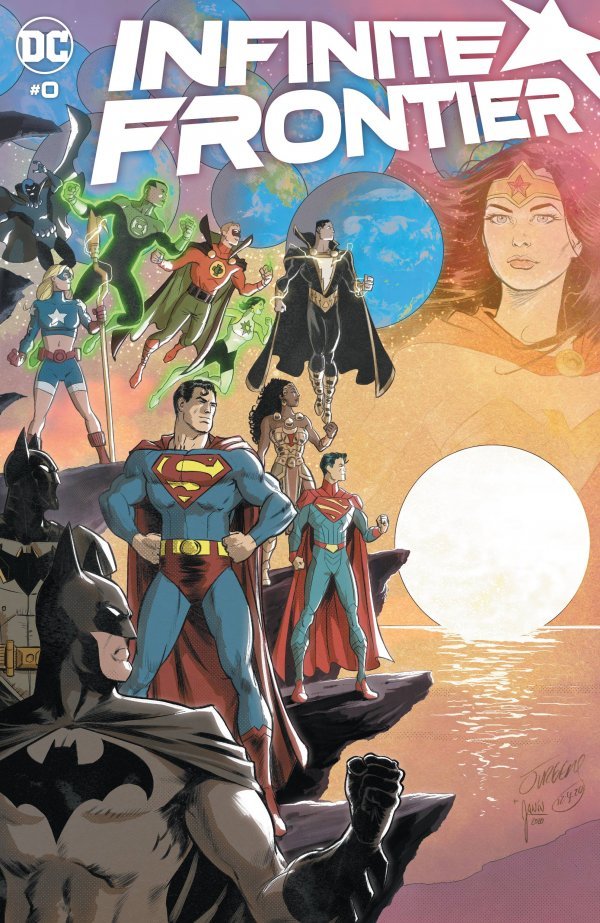 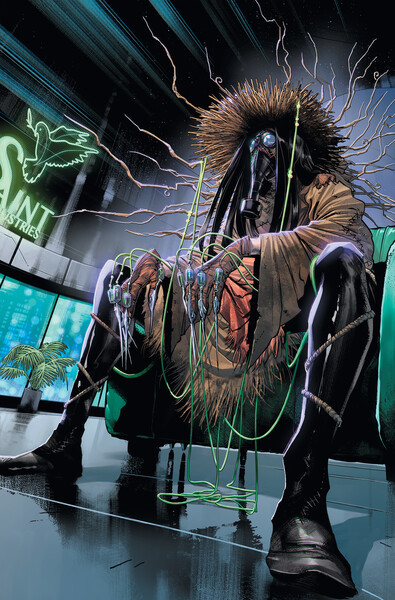 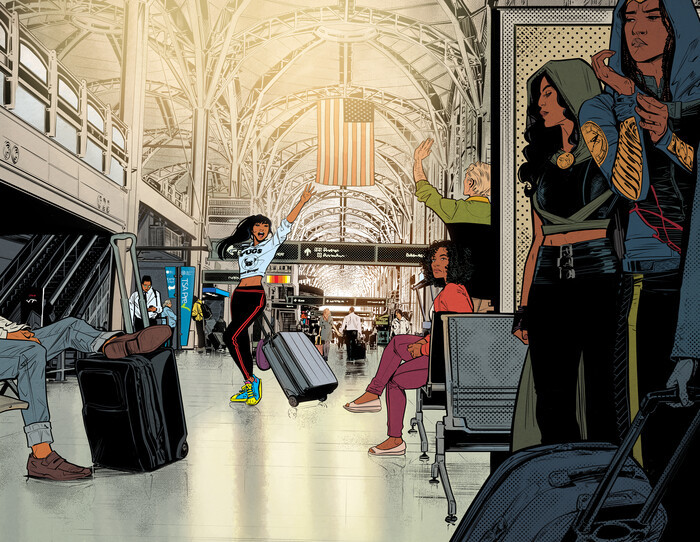 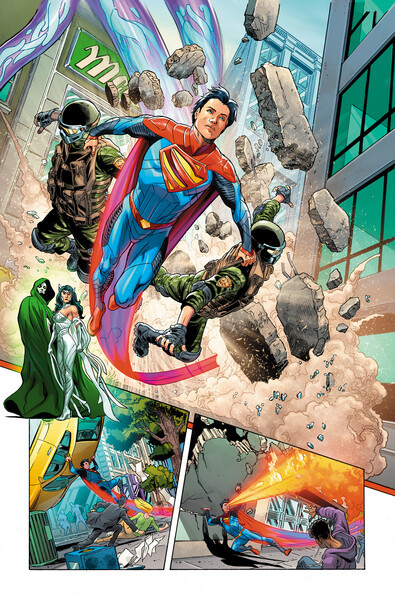 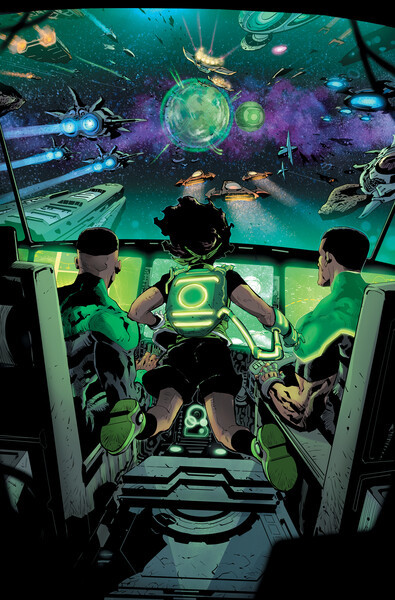 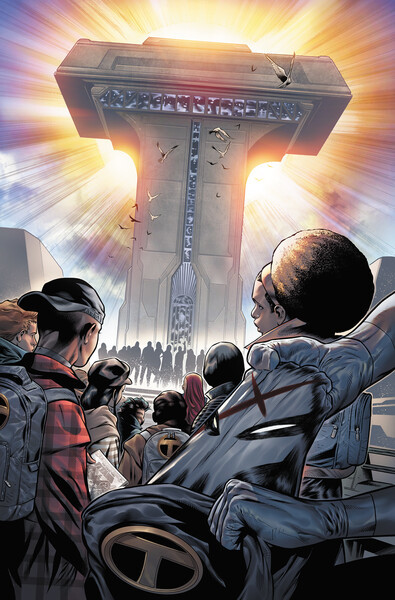