The Clown Prince of Crime celebrates 80 years of chaos! 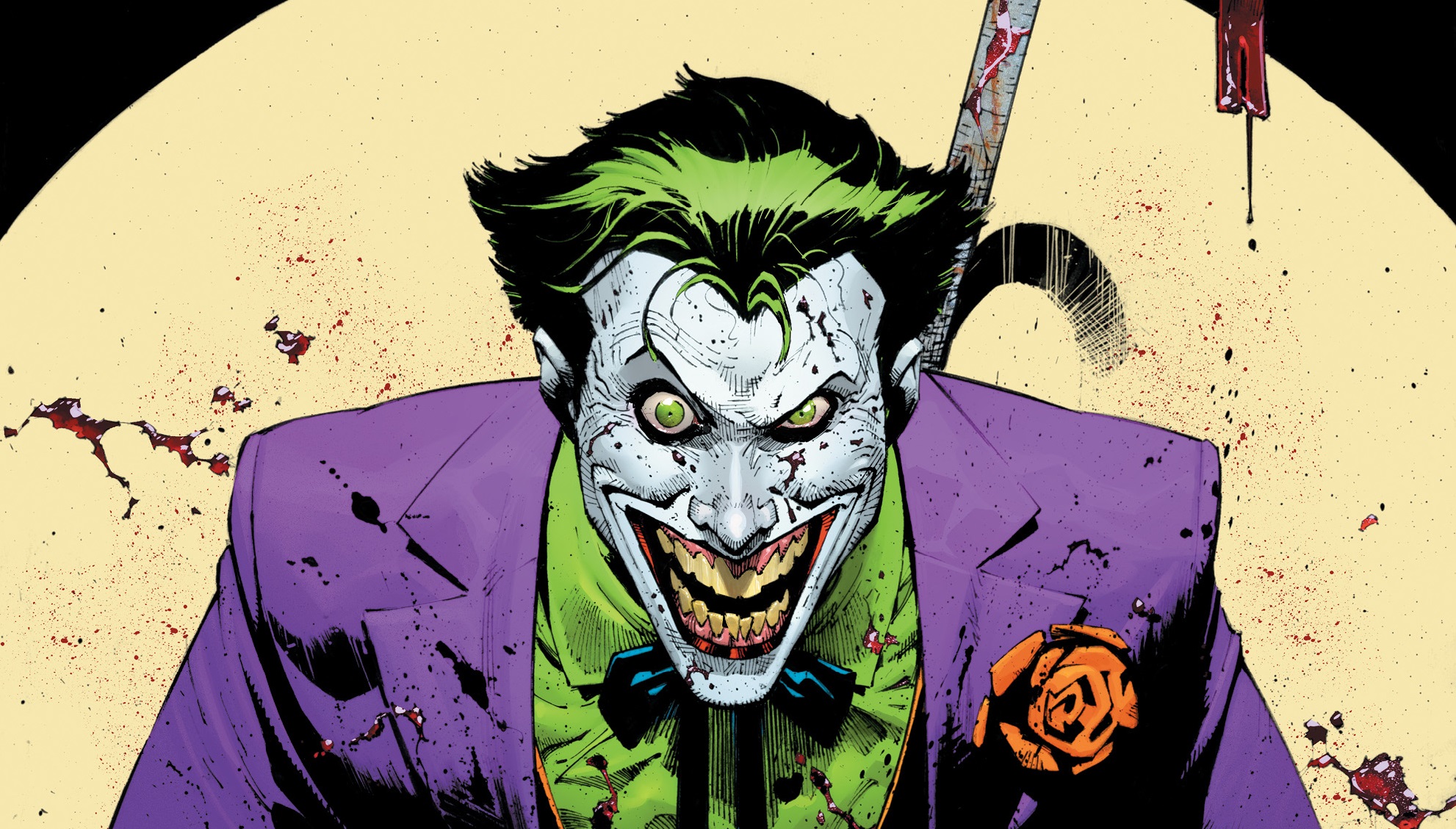 The Joker has been the greatest villain in comics since his debut and to celebrate we have a who's who of comics' finest talent giving the Harlequin of Hate the birthday roast he deserves. The stories feature a range of terror and anarchy, showing how the Joker has impacted Gotham City from the police to Arkham Asylum, from the local underworld to the Dark Knight and his allies! Make sure to RSVP to this birthday bash-you wouldn't want to wake up with a Joker Fish on your doorstep, would you? 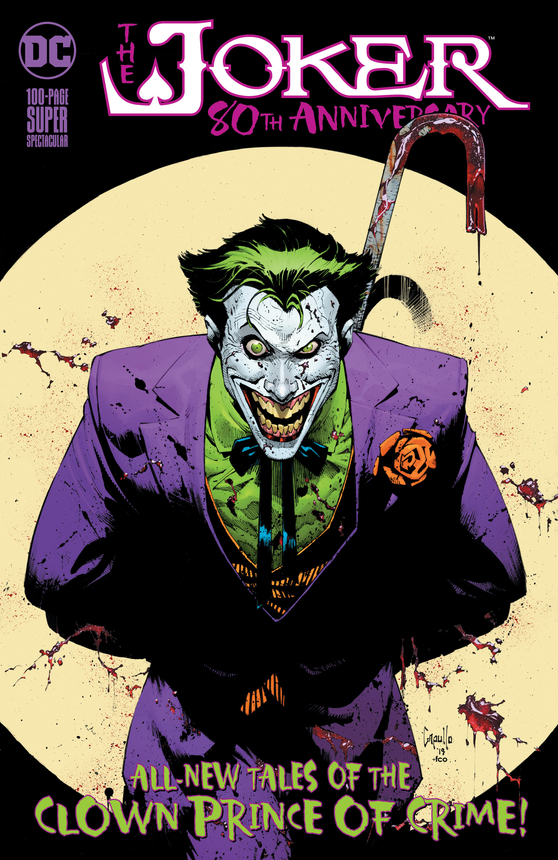 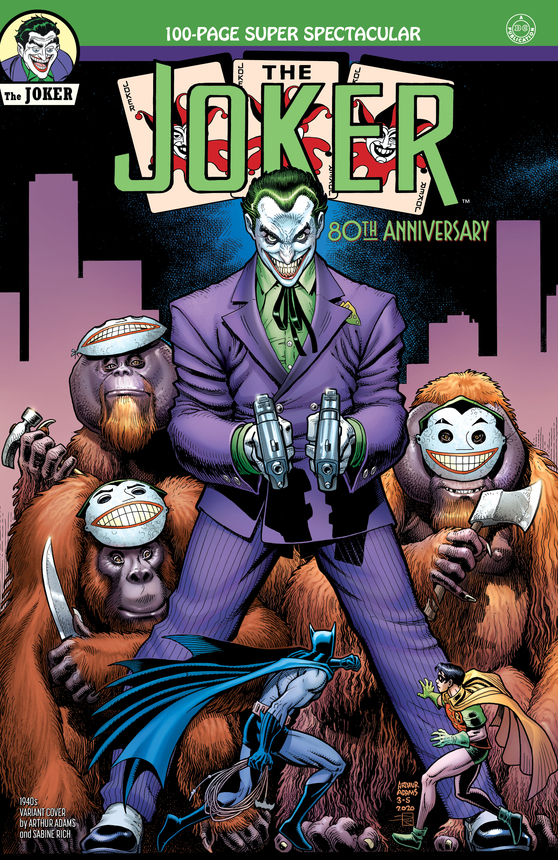 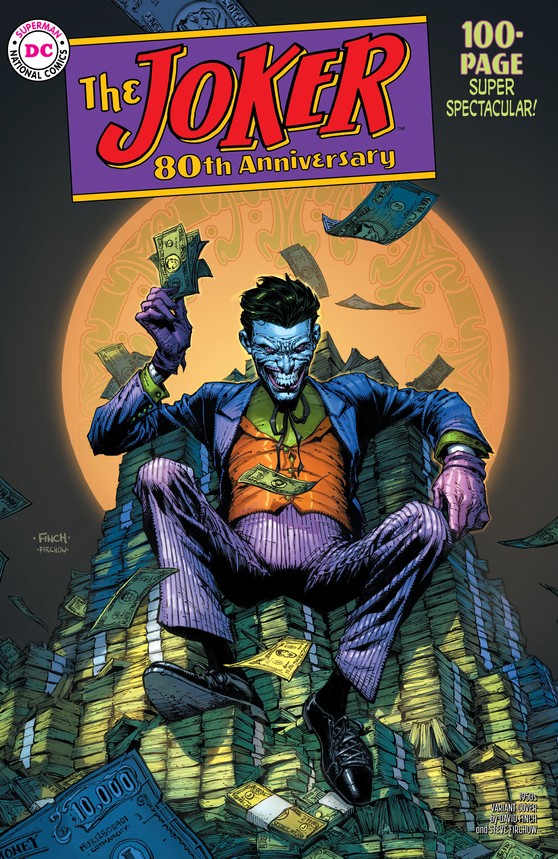 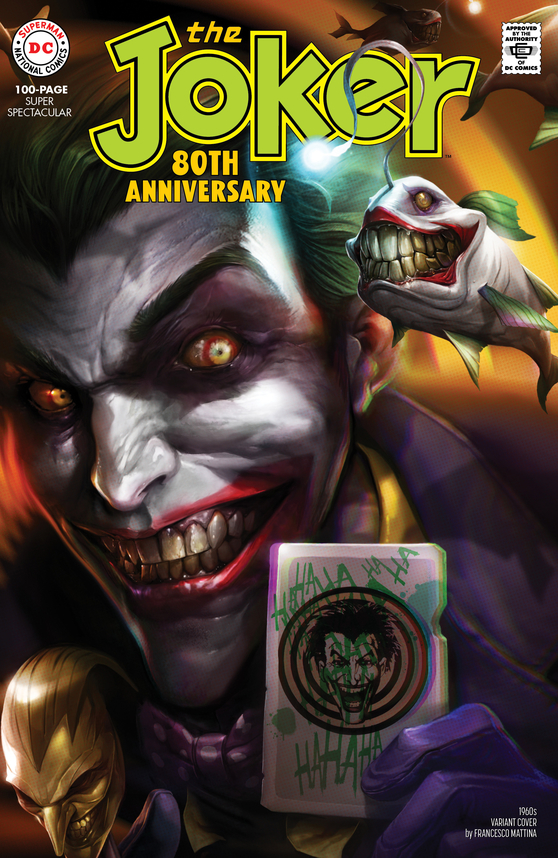 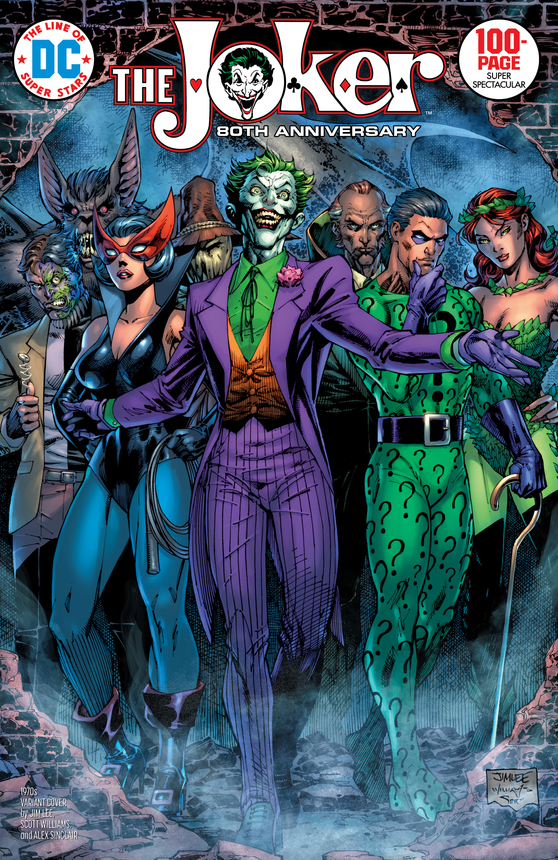 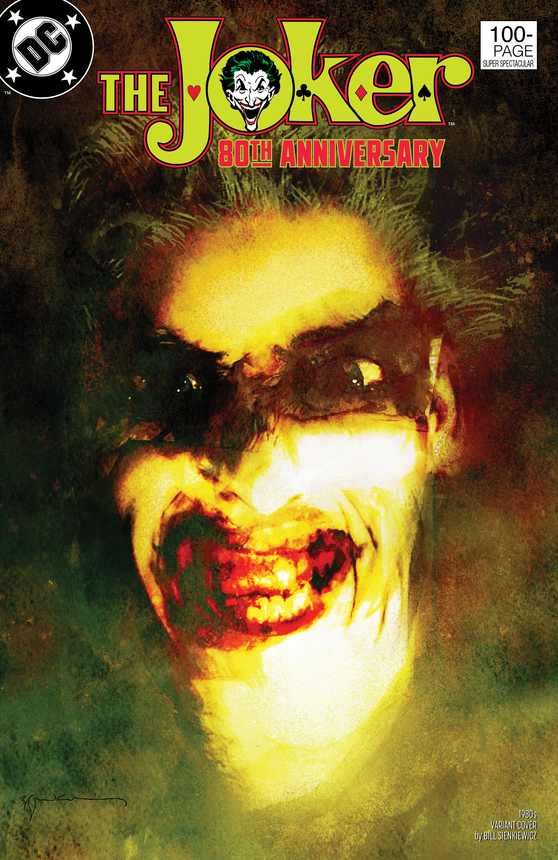 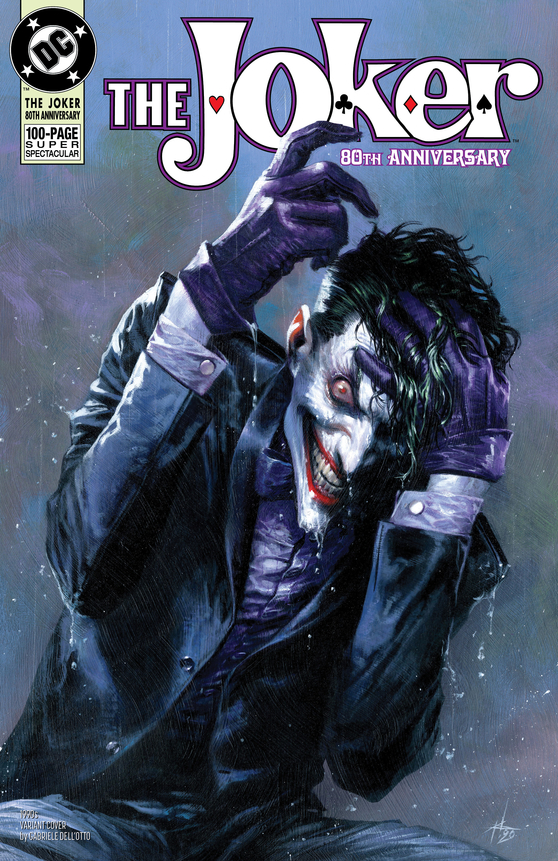 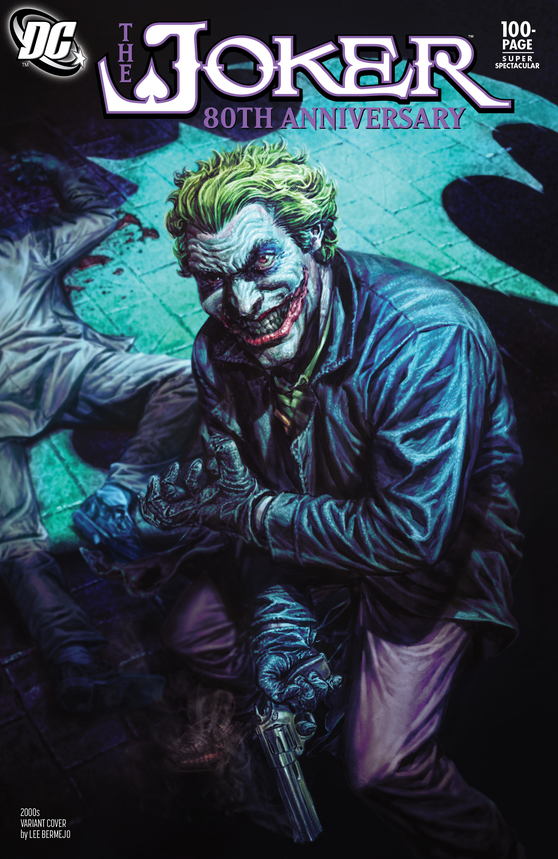 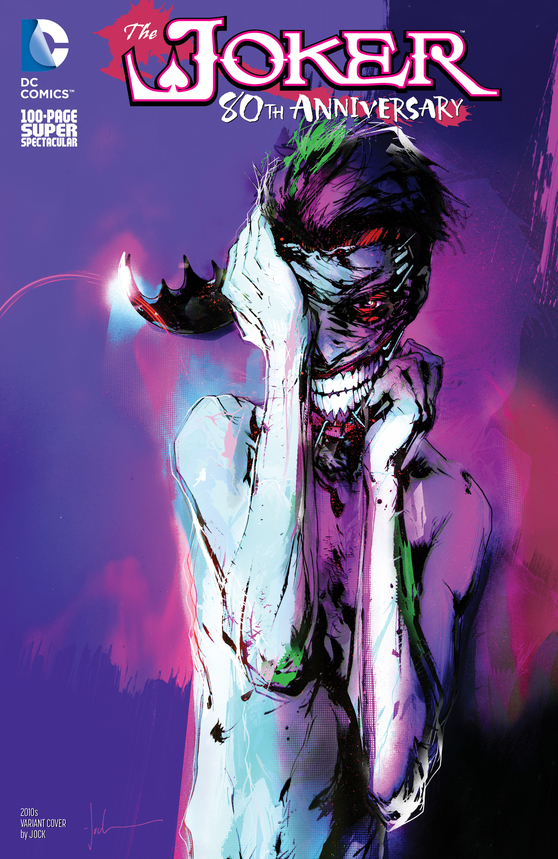