Find out why Superman was born in a leap year! 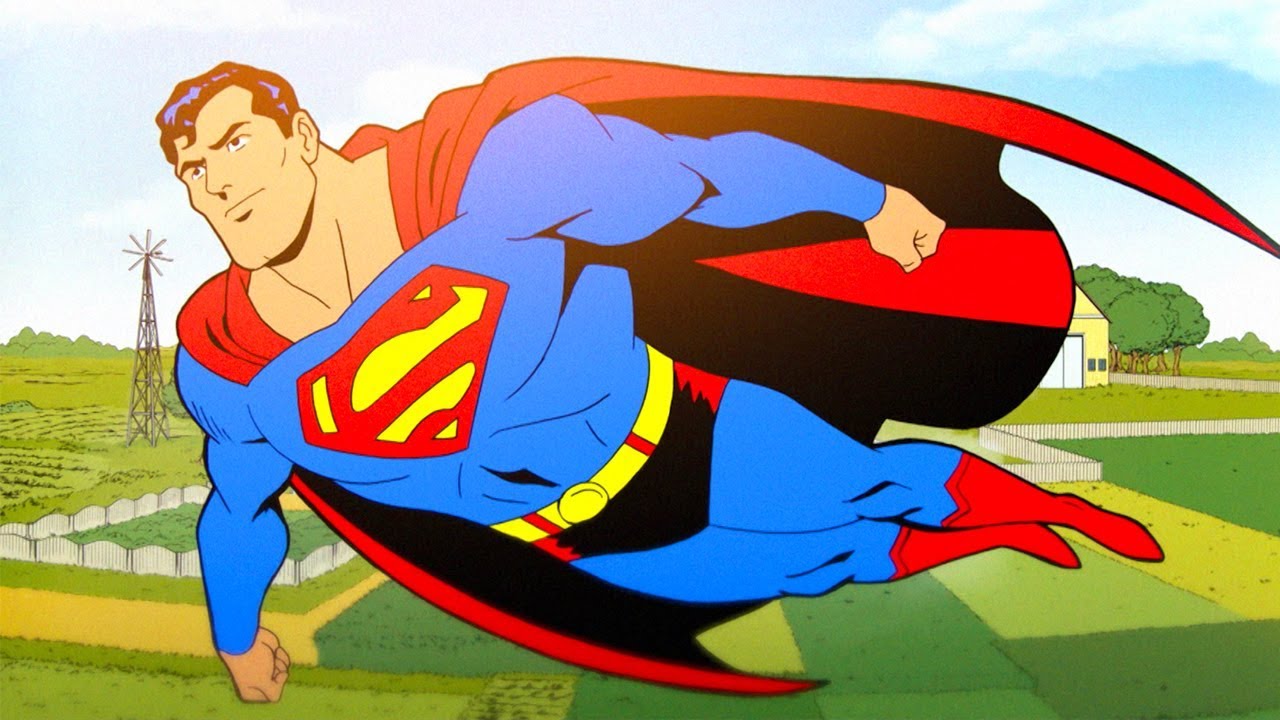 If you are a comic book fan, last week you feed must have been full of messages celebrating Superman’s birthday. Contrary to what people might think, Superman birthday is not in April, associated with the publication of Action Comics #1, but in February the 29th !

Happy Birthday to the Man of Tomorrow, the Last Son of Krypton, the Metropolis Marvel (and that doofus at the Planet that looks just like him) pic.twitter.com/4n4U6odwh2

Why? To find an answer we need to get into the time machine and go to 1966, when a comic reader sent a letter to DC asking the birth dates of Superman and Batman.
E. Nelson Bridwell, editor assistant of Mort Weisinger, answered this question in World’s Finest Comic #164.”… As for Superman,the Man of Might was born, by a strange stroke of fate, on a date in the Kryptonian year which corresponds with our February 29th.”

This was kind of a joke to explain why Superman didn’t age as we do, but it became canon !

In Superman Annual #11 by Alan Moore and Dave Gibbons, published in 1985, in one of the most acclaimed stories of Superman, Batman, Robin and Wonder Woman visit Superman in his Fortress of Solitude for his birthday. The date: February 29th.  Now you know! The Wizard of Northampton reafirms Superman’s birthday. 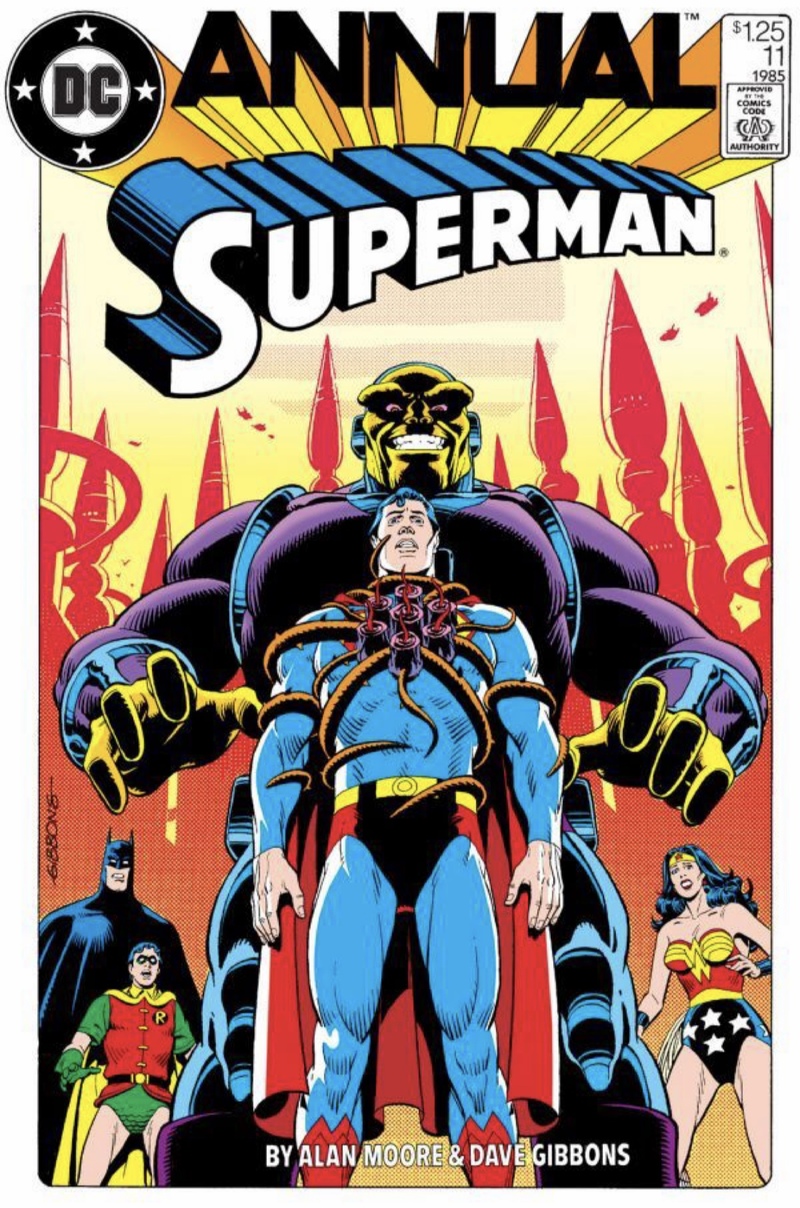 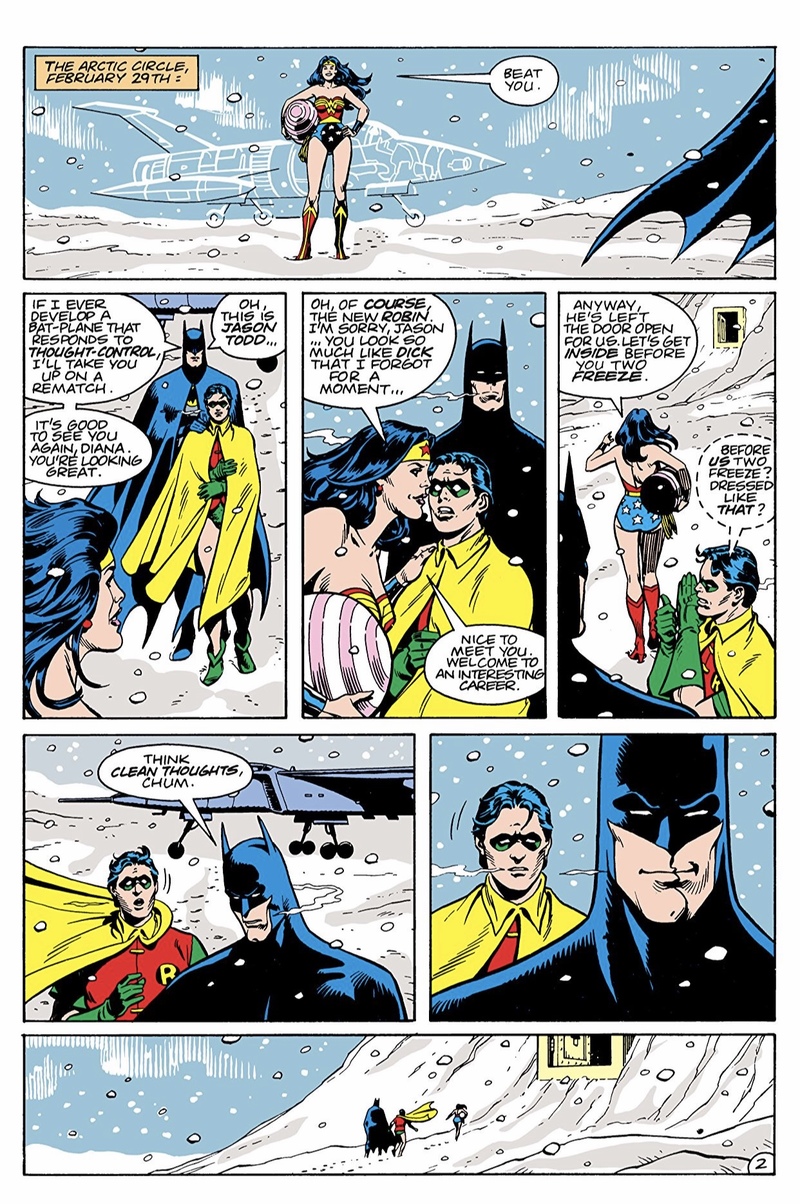 Thank you, Superman, for being or Superhero and friend!


All images courtesy of DC Comics