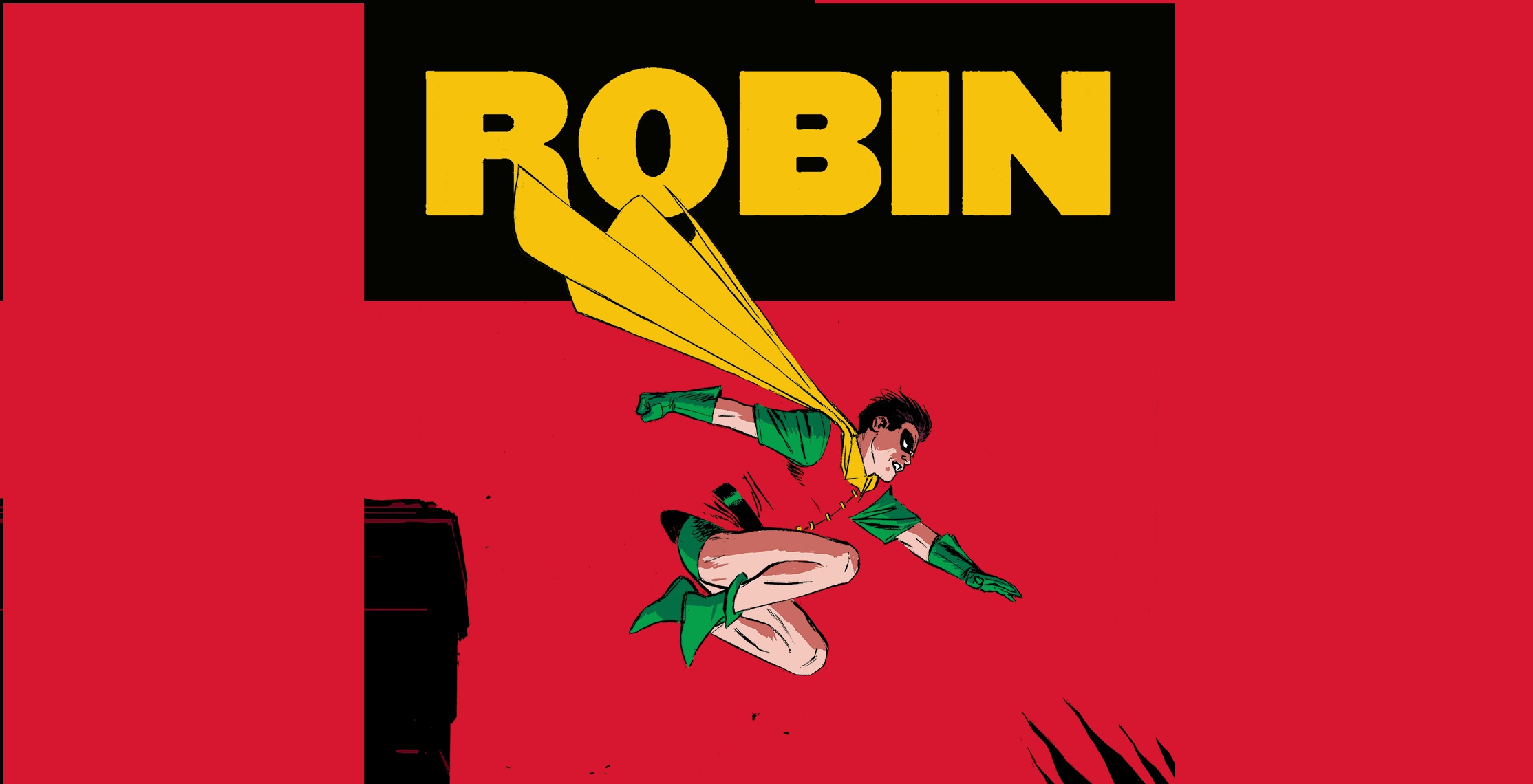 From the high-flying adventures of Dick Grayson to the tragedy of Jason Todd, the enthusiasm of Tim Drake and the arrogance of Damian Wayne, the persistence of Stephanie Brown and the rebelliousness of Carrie Kelley-the mantle of Robin has been worn by many, but always represents one thing: a hero. Prestige Format 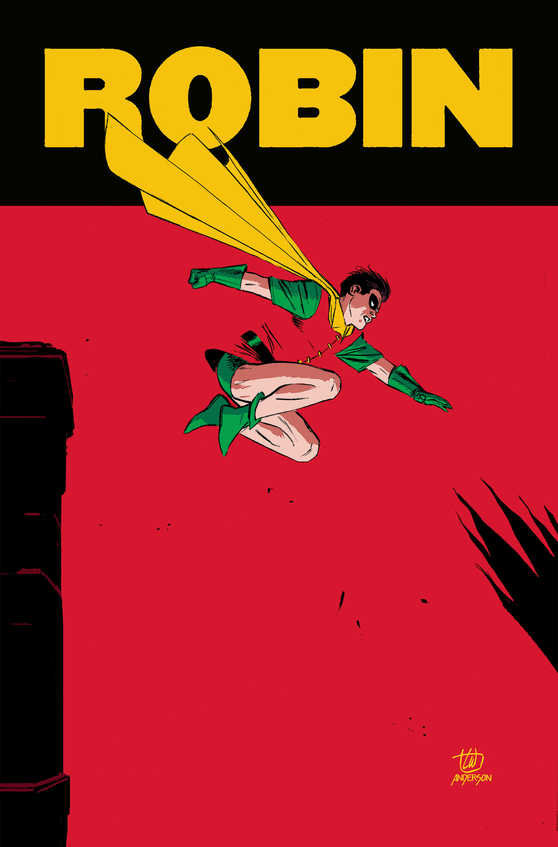 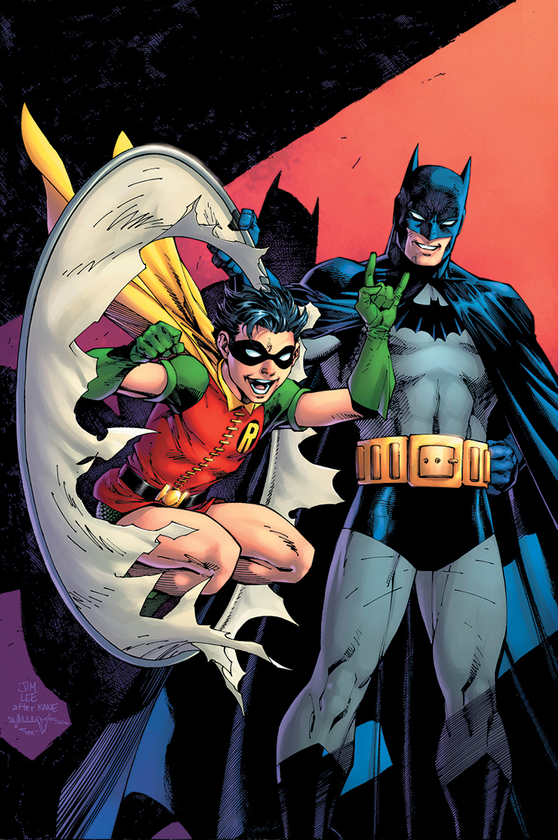 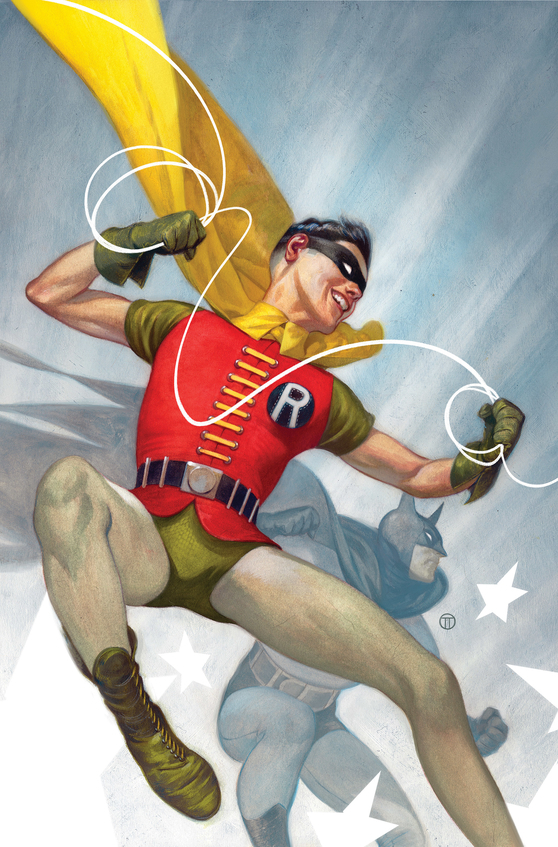 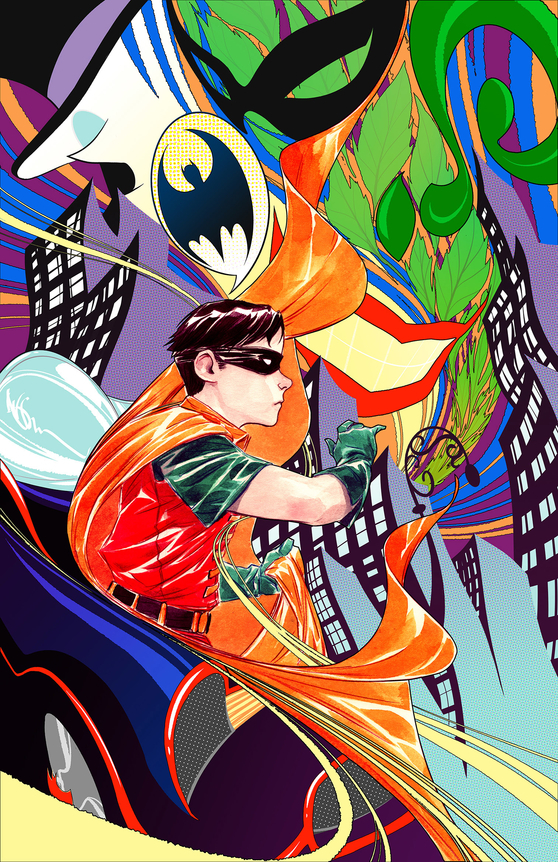 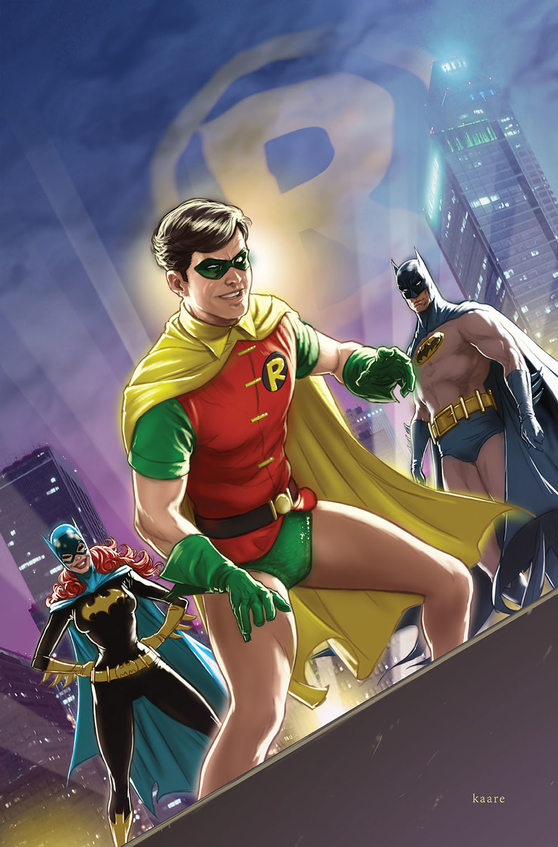 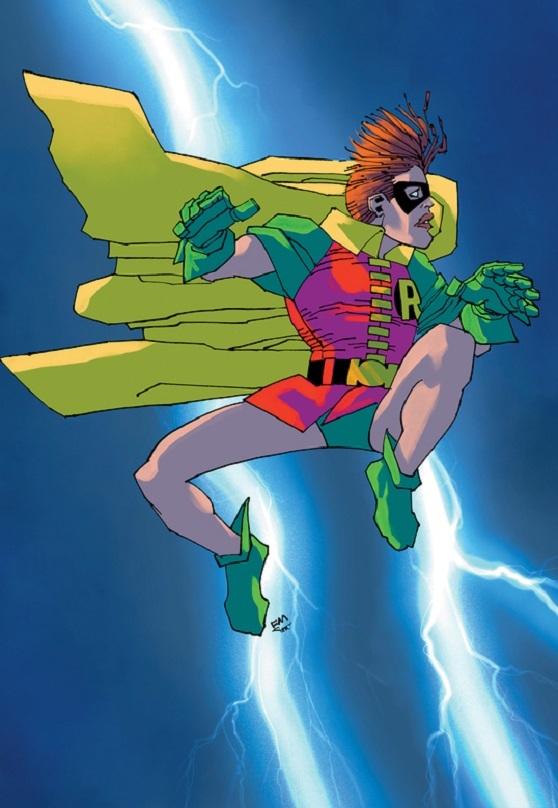 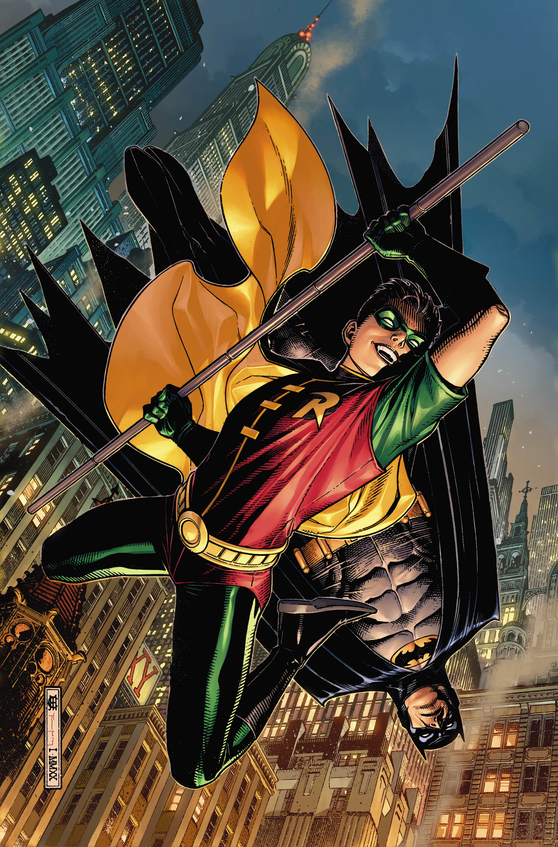 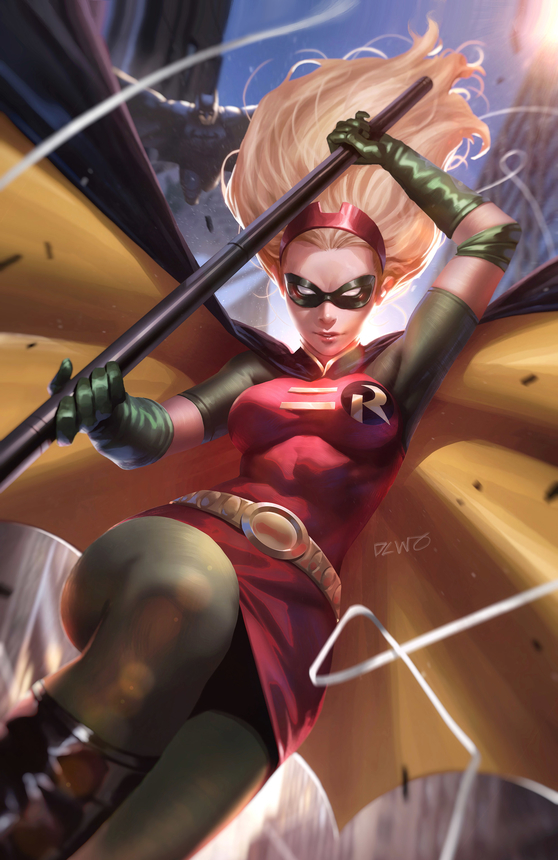 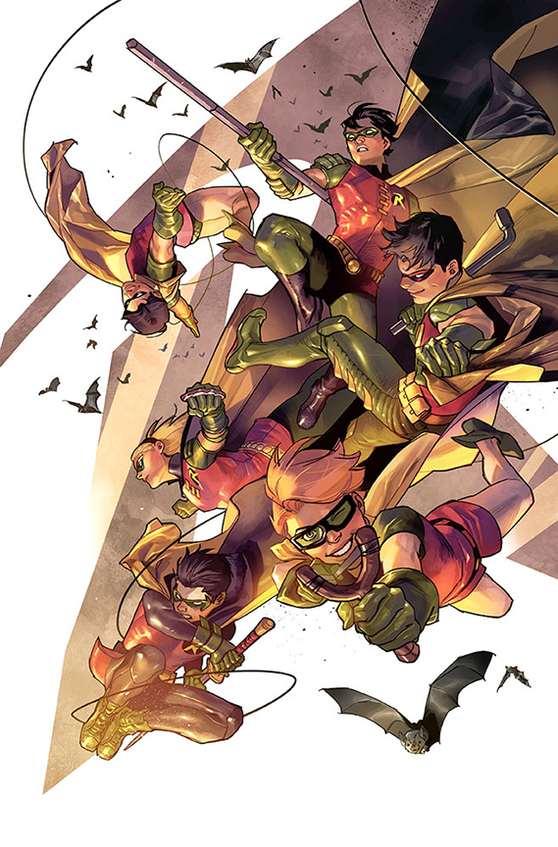